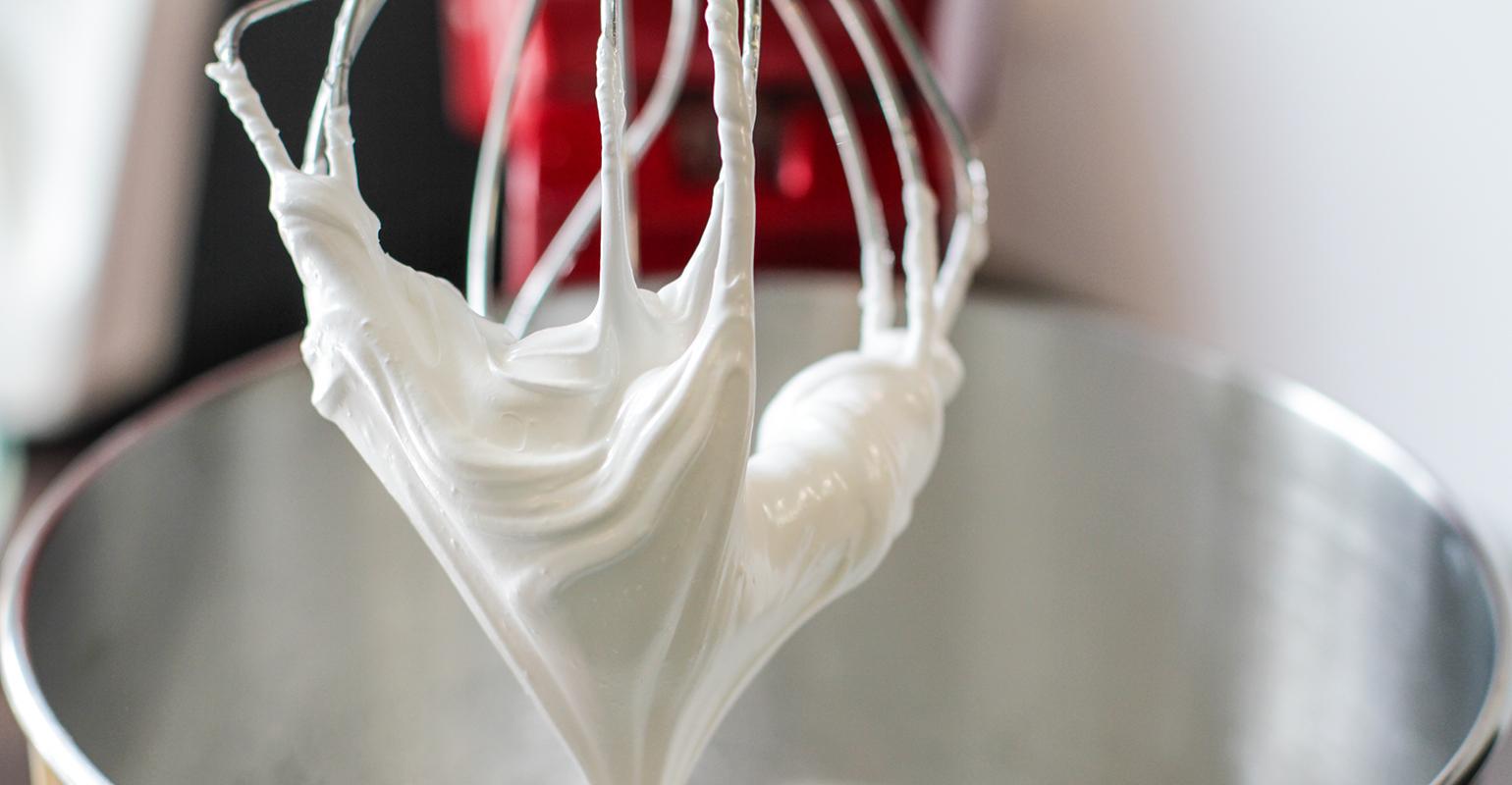 “a ground-breaking development in the agriculture space [that] will pave the way for future animal-free products".

Currently, animal-based pepsin is sourced almost exclusively from pig stomachs, and more than 100 pigs are required to make one kilogram of porcine pepsin.

The San Francisco-based biotech company uses proprietary precision fermentation to produce pepsin without the use of animals. The final ingredient has the same functionality as animal-derived pepsin, it says.

Clara Foods isolates the DNA sequence that encodes for the exact same protein and uses fermenters and yeast to scale up production of “bioidentical” pepsin in bioreactors. It says the production process uses a fraction of the water and land resources compared to factory farming and emits much fewer greenhouse gases.

In food manufacturing, pepsin is typically used as a processing aid, which means it is present in the final product in negligible amounts and does not need to be declared on the ingredient list. However, Clara Foods said that using an animal-free pepsin offers benefits beyond clean label claims that can be felt across manufacturers’ supply chains, such as consistent sourcing, quality control, price stability and sustainability. The conventional pepsin market has suffered from supply chain volatility in recent years, with periodic outbreaks of swine flu reducing China’s pig herd by up to 100 million in 2019, causing price spikes.

Cell-cultured pepsin is not suitable for use in organic or non-GMO products but it can be used in food and drink that are Halal and Kosher – this is not possible with current pepsin products – as well as vegan and vegetarian products.

“Clara’s animal-free pepsin is produced with yeast. Our yeast is engineered to produce pepsin in the same way other microbes are used to make vanillin, rennet, insulin, and even heme for veggie burgers,” said Elizondo.

“There is no formal definition of natural. However, Clara’s pepsin is produced using a natural fermentation process and the pepsin retains all the natural functionality and properties of animal-based pepsin". 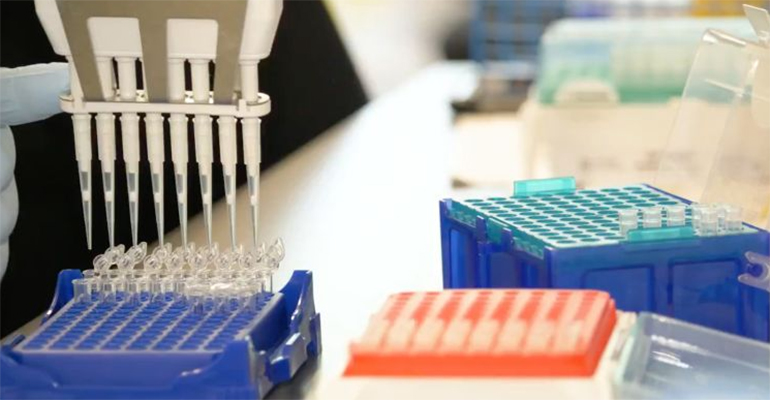 The company currently has a self-affirmed generally recognized as safe (GRAS) status in the US and is working with regulatory authorities in other markets in order to sell it globally.

In its State of the Industry Report on fermentation, non-profit organization that promotes animal-free food and farming, the Good Food Institute (GFI), noted that regulations governing the use of genome editing and engineering vary by jurisdiction, sometimes restricting certain ingredients outright. However, ingredients used by manufacturers as processing aids, which include enzymes such as pepsin from pigs’ stomachs and chymosin traditionally derived from the lining of calves’ stomachs, are likely to have more leeway in all regions as many countries exempt processing aids from genetic engineering restrictions.

Clara Foods, which is better known for developing chicken-free eggs using cell cultivated technology, said pepsin is the first of several products it has in the pipeline.

“Pepsin was the first enzyme to be discovered, and it’s an honor that after 200 years, we can now introduce the world’s first pepsin––made completely animal-free,” said Elizondo.

“We’ve been knee-deep in R&D for the last six years building out our technology platform, scaling up, and expanding our product portfolio. Pepsin represents the first of several products coming online, and I could not be more excited. We are creating Food 2.0 and using it to upgrade the food industry, and we’re thrilled to share our breakthrough technology with companies large and small on a global scale.”

The US Food and Drug Administration (FDA) describes pepsin as an enzyme preparation obtained from the glandular layer of hog stomach that can be used in food with no limitation other than current good manufacturing practices.

According to Creative Enzymes, pepsin is a component of pancreatic curd that condenses and twists during cheese production. It can also be used to modify soybean protein and gelatine and provide whipping qualities; to modify the plant protein used in non-dairy snacks and make pre-cooked cereals into instant hot cereals; and to prepare animal and plant protein hydrolysates for seasoning food and beverages.

Clara Foods said it expected nutritional supplements for digestive health to drive strong demand for the food tech start-up’s ingredient over the next two years.

The cell-cultured pepsin will be distributed by Ingredion throughout North America and will be price competitive with animal-derived pepsin. Michael Natale, Ingredion’s global platform leader of plant-based proteins, said the company had recognized that animal-free protein was emerging as a consumer value and it wanted to provide its customers ingredients that work across a wide range of foods and beverages.