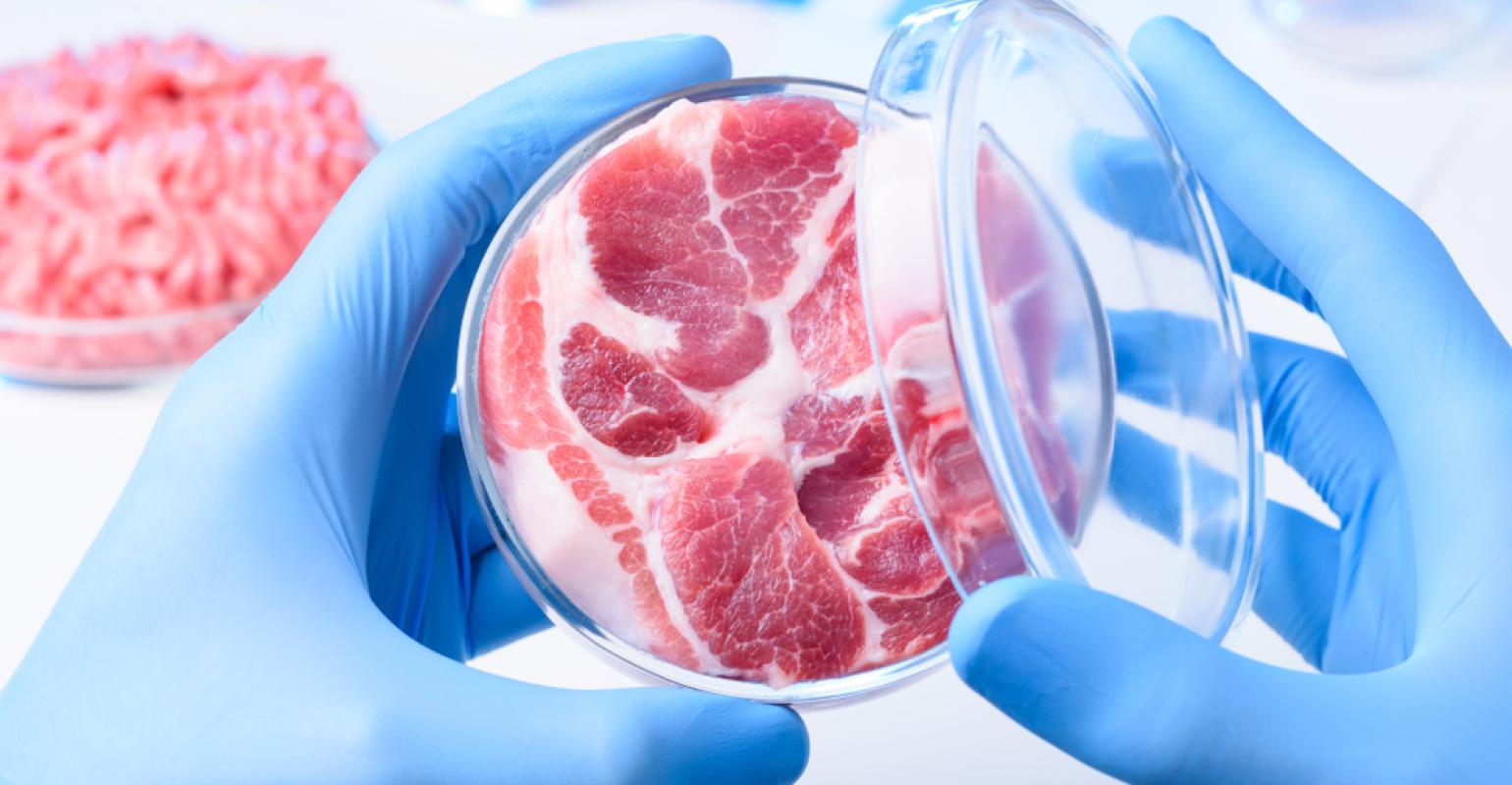 Cost barrier to cultured meat could vanish within five years

The world’s first lab-grown burger cost an eye-watering €250,000 to grow – but firms working on ‘clean meat’ products claim they may be even cheaper.

The world’s first lab-grown burger cost an eye-watering €250,000 to grow – but firms working on ‘clean meat’ products claim they may be even cheaper than farmed meat in just a few years.

The price point of lab-grown meat has decreased dramatically and now sits at around $11 a pound (about €20 a kilogram), according to Joel Cohen, spokesperson for The Modern Agriculture Foundation (MAF), an Israel-based non-profit that works to create and promote alternatives to animal products.

"It’s like the R&D with every product, that initial costs are really high and then through putting it in the market the price point drops even more,” he said. “Eventually it will be the same price point or even less than traditional meat."

The organisation was the first to target the mass production of cultured chicken breast, starting from a single cell of real chicken meat. Its research now belongs to a firm called SuperMeat, while two other Israeli firms, Future Meat Technologies and Aleph Farms, are looking to commercialise cultured beef. They join a handful of others, including Mosa Meat, the Dutch company working to bring clean meat pioneer Mark Post’s burgers to market, and US-based Finless Foods, which aims to introduce cultured seafood.

Working together with meat companies

Until recently, cost was thought to be the main market barrier for clean meat, but major developments in production processes over the past few years have quashed fears that it would be too expensive to compete with traditional meat.

Cohen says when clean meat production is scaled up, it will be reminiscent of brewing.

Some high profile investors, including Richard Branson and Bill Gates, have backed the clean meat concept too, and even major meat companies like Cargill and Tyson Foods have invested in the sector, recognising that clean meat is likely to play an important role in future meat production.

"We want them to collaborate because they have all this amazing infrastructure already in place," said Cohen.

Taste is key for consumers

Several companies claim to be close to introducing clean meat products. US-based firms working in the sector, including Memphis Meat and JUST (formerly Hampton Creek), have said they expect products to be ready by early next year.

Meanwhile, co-founder and CEO of Aleph Farms, Didier Toubia, says his company intends to launch its first product toward the end of 2020, a beef product to resemble free-range meat.

"First products will probably be more expensive than farmed meat," he said. "We anticipate it’ll take five to seven years from now to get below farmed meat price, depending on quantities."

When it comes to market demand for clean meat, he says surveys suggest that most European and US consumers would buy it, particularly if its benefits are well explained and its cost comes down. Toubia points out that what consumers say they want, and what they actually buy, tends to differ. For example, a survey of US consumers found 41% said they wanted hormone-free meat, and 37% said they wanted grass-fed meat. However, organic meat only accounts for 0.5% of the US meat market and grass-fed accounts for just 0.2%. Several studies suggest that what consumers actually care about is taste first, closely followed by price, and then convenience and nutrition.

Cohen agrees that once the price of clean meat decreases, demand is likely to be high.

"Clean meat is the biggest revolution to our food supply chain since the agricultural revolution. It’s that big,” he said. “…Humanity is currently eating itself into oblivion, cutting down rainforests and overfishing the seas. This is the best chance we have right now by far. We are eating ourselves into sickness and complete devastation of resources.”He added: “Given the choice between traditional meat and slaughterless meat that’s so sustainable and that’s going to be at the same price point, I’m sure people will make the right choice.”

Sports nutrition races to catch up with mainstream trends
Jan 30, 2020