HomeDiversity & InclusionHow food and drink companies can work toward diversity and inclusion
Recent
Anti-inflammatory foods: What are polyphenols and how do they support healthy ageing?
Aug 04, 2022
Going beyond the logo for sector-wide sustainability
Aug 02, 2022
Ultraviolet light in food processing: A guide for manufacturers
Jul 28, 2022
Is rapeseed set to be the next big thing in alternative protein? This startup thinks so
Jul 26, 2022
Rooibos: More than a tea, a powerful botanical with proven health benefits [Download]
Jul 21, 2022
Zembrin® - An ancient botanical with modern applications for mental wellness [Download]
Jul 21, 2022
Food producers explore acid whey’s sustainable and scalable potential
Jul 21, 2022
Foodpairing develops flavour technology to combat childhood obesity
Jul 19, 2022

How food and drink companies can work toward diversity and inclusion 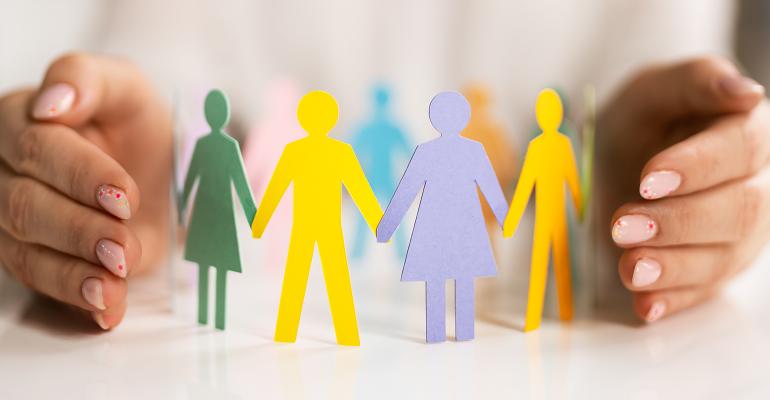 Many companies claim they focus on diversity in the workplace, but there is still a gap between stated intentions and real-life results. What practical steps can food and beverage companies take to make a real difference?

According to Dr Nina-Maria Fronhofer, diversity consultant and language scientist, companies often fail in their diversity, equity and inclusion (DEI) strategy because they approach it as a problem to be fixed – by hiring more women, for example – rather than looking at the company structures that favour certain groups.

“Companies’ CEOs should be aware that sustainable changes have to be adaptive,” she said. “Transformation processes do not happen overnight, but need the readiness for continuous mutual effort and listening, and involve a lifelong process of learning and growth. So instead of providing only technical solutions, it would be better to conceive of diversity as learning opportunity.”

Fronhofer is clear that change needs to start with company leaders, and CEOs in particular, who are in a position to “stimulate change, set targets, measure progress and communicate success stories”.

“Leaders who want to be real change makers should take a step back and ask themselves – and the women! – why certain groups are under-represented in their companies or in specific industries, and what, according to those groups, must be undertaken to undo that,” she said.

And the case for equity and inclusivity is not only a moral one. Increasingly companies are realising that it is better for business, too.

“While the case for diversity and inclusion is strong in all business sectors, it’s especially so in an industry like food and grocery, where the customer reigns supreme,” wrote Jon Terry, people and organisation consulting partner at PricewaterhouseCoopers (PwC) UK, in a recent report on DEI in UK food and grocery. “Amidst tightening margins and intensifying competition, diversity and inclusion can help businesses to get closer to customers, tap into underserved markets and keep one step ahead of fast-shifting consumer demand.” 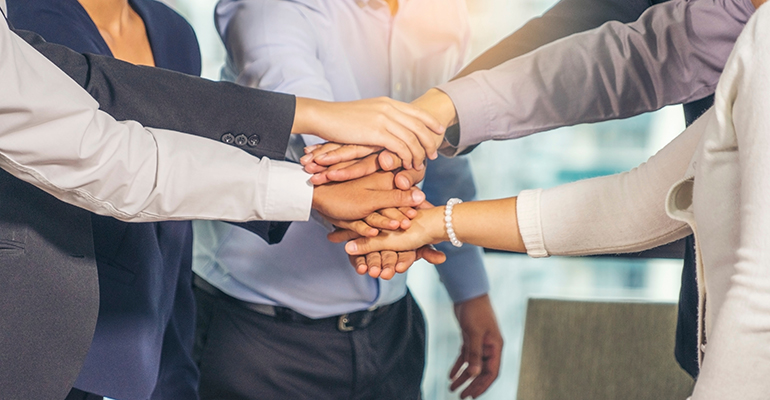 Although gender diversity tends to be a first step for many companies, DEI strategies need to go much further if they are to be truly inclusive.

“Gender equality is a good starting point for any business embarking on its diversity and inclusion journey,” wrote Susan Barratt, CEO of market research organisation IGD, in the same report. “But there are other levers of diversity beyond gender that can also help to create a diverse workforce – age, ethnicity, LGBTQ, social mobility and disability, amongst others. The research shows there is much more to do in these areas, to help businesses unlock new sources of talent for the future.”

It is one thing to focus attention on specific under-represented groups, but Fronhofer argues that it is crucial to interrupt bias whenever it occurs – and managers must have very specific tools to do this effectively. Such tools cover everything from recruiting and performance evaluations, to assignments and compensation, and much more. Bias training has emerged as a key part of companies’ DEI strategies. However, Fronhofer suggests such training should be seen as a starting point for a more nuanced approach.

“It might also be important to somehow normalise implicit bias, as it is socially constructed, and as we cannot avoid it anyway,” she added. “This does not mean that we should accept it, ignore it or excuse it, but we should stop feeling guilty of our own biases, ask ourselves how it could happen that we did not know about those, drop our defensiveness, and take the initiative.”