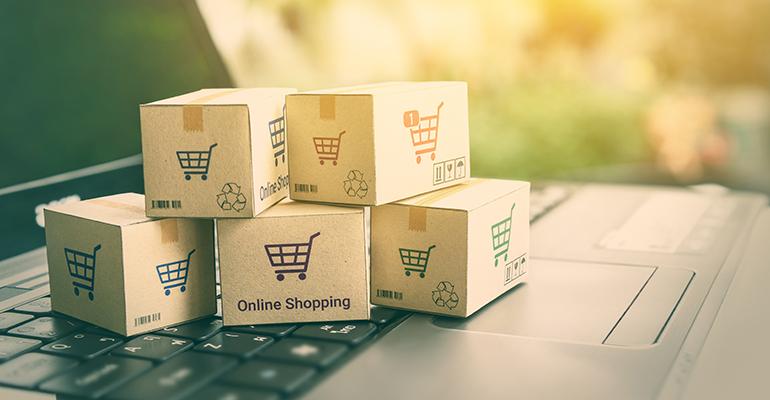 Investment in agri-food technologies is booming, with a record 580 deals closed in 2016. Where are the new opportunities for tech and food?

Investment may give the clearest view of the food industry’s future, with tech money flowing into areas like e-commerce, alternative proteins, and sustainable food production.

Investment in agri-food technologies is booming, with a record 580 deals closed in 2016, according to AgFunder, an online service that aims to connect entrepreneurs and investors in the food tech sector. Hundreds of Silicon Valley investors are betting on cutting-edge technologies in food and agriculture, including big name funds like Andreessen Horowitz and JP Morgan Asset Management, and corporate investment funds from companies like Google, as well as global food sector giants such as Unilever and Tate & Lyle.

It is a modern day gold rush for start-ups all along the supply chain, from farmers to technology companies, to home-based food companies looking to get an innovative idea off the ground.

Reflecting a generalised decline in global venture capital funding, investment in the food sector fell to $3.2bn in 2016 after reaching a high of $4.6bn a year earlier, although this was still well above 2014’s $2.4bn – and eight times more than the $0.4bn invested in 2010.

Investors are looking for emerging ideas with the potential to disrupt the status quo and bring huge returns, and e-commerce is the largest single area for investment. The biggest funding recipients in 2016 were India-based grocery delivery service BigBasket, followed by a similar San Francisco-based service, DoorDash. It’s no wonder, as Rabobank estimates the e-commerce sector’s value at least $60bn a year.

According to AgFunder CEO and co-founder Rob Leclerc, this has the potential to transform the food industry, effectively breaking the stranglehold that big food manufacturers have on food product availability. With an online platform, companies no longer need to have demand concentrated in any particular region.

“One of the challenges around food is on the distribution side,” he said. “If you open new channels to the consumer you can have a product that you can start selling across the U.S., or internationally. The local sales can be quite small, but across the market they can be quite significant.”

Despite their efforts to diversify, Leclerc said real change in the food industry was unlikely to come from 100-year-old companies.

“The big food companies’ market share has been eroded away over the past five years or so,” he said. “This is a real existential threat for them.”

For investors who have made their money in tech, many are looking to fund the products and services they would like to see on the broader market. Beyond reinvestment in the technology sector itself, agri-food has emerged as a major beneficiary of venture capital in the past few years.

Alternative proteins are one focus area, and tech investors are getting behind U.S. companies like Beyond Meat and Impossible Food, which specialise in making plant-based products that convincingly imitate meat, as well as insect protein companies like Exo, which makes cricket protein bars. However, there are plenty of firms around the world that are also gaining attention – and funding – such as the French firm Ynsect, which cultivates insects primarily for animal feed.

Successfully introducing nutritious and appealing foods to western markets is another major prize. AgFunder worked with Kuli Kuli, for example, a company that specialises in moringa, the nutrient-dense leaves of a West African tree. It sells moringa bars, powder, energy shots and teas, and works with women in West Africa to provide them with a sustainable livelihood by using more moringa locally and selling a portion of their harvest to the US market.

“There’s other opportunities out there to find and discover foods that have been overlooked. That could open whole new categories,”said Leclerc.

According to him consumers’ interest in foods goes far beyond calories, fats and protein, to their broader nutritional value, their sustainability, how they are grown, and the people who produce them.

At the moment, a lot of venture capital funding continues to come from the Silicon Valley area and is reinvested locally, but Leclerc says China is emerging as a new hotspot.

“There is a growing appreciation for investing outside of traditional areas, taking the Silicon Valley investor model and applying it in a similar way,” he said. “In China, investors are much more sympathetic to food and agriculture investment.”

What started in Silicon Valley promises to drive the future of the global food industry.