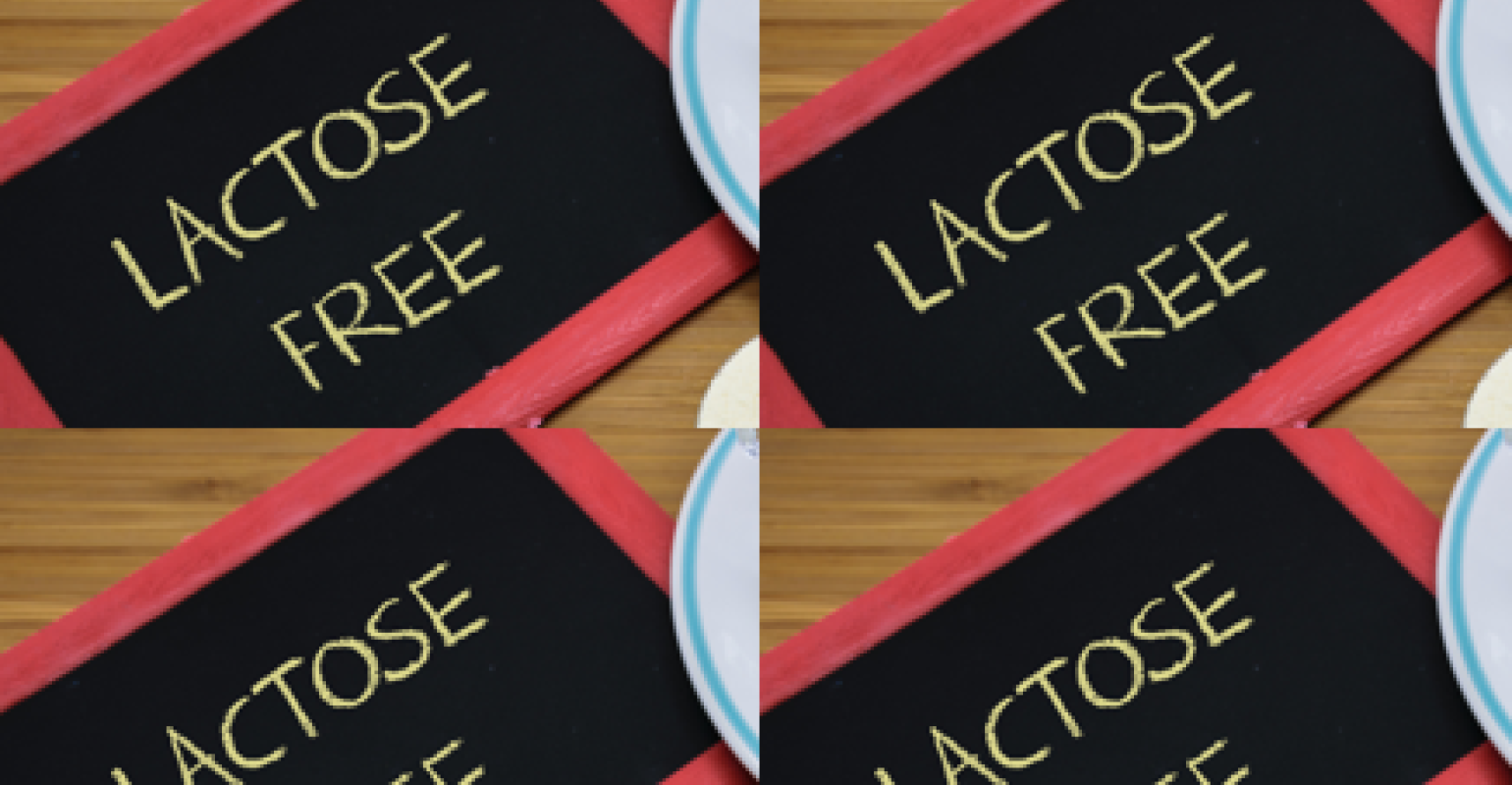 Enzymes as catalysts for food innovation

Food companies are using enzymes to deal with hot button issues, including sugar and acrylamide reduction, and to improve sustainability.

Some of the biggest challenges in the food industry today are not being solved with ingredients – they are being solved with enzymes. Food companies are using them to deal with hot button issues, including sugar and acrylamide reduction, and to improve sustainability.

Enzymes have been unwittingly used in foods since ancient times, for making cheese, leavened bread, wine and beer, but developments in the past century have led to an abundance of new applications as our understanding of microbiology, enzyme-producing microorganisms and genetic engineering has taken off.

Just a handful of companies supply most of the world’s food enzymes, and many of the main producers still are found in Europe, a legacy of the region’s early research in the area. Danish firm Novozymes is the market leader, and other major players include US-based DuPont, DSM in The Netherlands, and BASF in Germany.

As well as encouraging cost effective enzyme production, a highly consolidated supply chain has driven enzymes suppliers to introduce a constant supply of new products to remain competitive. However, the main applications for food enzymes continue to be in dairy, bakery and starch conversion for sweeteners.

3D illustration of the lactase enzyme: a clean label approach to reformulation.

That is not to say that enzyme use is static within these sectors – far from it. Suppliers are always on the lookout for new applications, and customers demand them.

In the dairy sector, for example, there is growing demand for lactase, which traditionally has been used to split the milk sugar lactose into glucose and galactose, to make lactose-free dairy products. Galactose is much sweeter than lactose, and recently this has opened a new avenue for using lactase to reduce added sugars.

DSM sells lactase under the Maxilact brand, which was originally developed more than 50 years ago for producing lactose-free dairy.

“One of the biggest drivers we see in the business is sugar reduction,” said Poul-Ruben Andersen, Director of Enzyme Solutions at DSM Food Specialties. “Maxilact has the ability to convert the sugar you have in milk to make it roughly twice as sweet as normal, meaning you can add less sugar than you normally would for flavoured milk and yogurt."

DSM still sells Maxilact for lactose-free dairy products, and customers could theoretically decide whether they wanted to market their product as lactose-free, sugar-reduced, or both.

“The concept is really booming," according to Andersen. "We see more and more dairy companies picking up this product.”

However, Andersen added that many companies tend not to promote sugar reduction, whereas those seeking to appeal to lactose intolerant consumers need to mention that attribute on-pack.

A major advantage of enzymes in foods is that they are processing aids rather than ingredients, and usually are not functional in the final product. With no need to add them to the ingredient list, enzymes provide the ultimate clean label approach to reformulation.

Meanwhile, an enzyme available since the 1970s for medicinal use, asparaginase, is also experiencing a surge in popularity in the food industry. It can be used to significantly reduce acrylamide – a probable carcinogen found in baked and fried foods – by converting the acrylamide-forming amino acid asparagine to aspartic acid.

Novozymes markets its asparaginase, derived from Aspergillus oryzae, under the Acrylaway brand, while DSM’s asparaginase, from Aspergillus niger, is sold as PreventASe. Both products were launched during the same week in 2007, in response to emerging concern about acrylamide levels in food. However, the recent threat of legislation in the European Union has seen renewed interest in acrylamide reduction. A draft regulation to enforce industry codes of good practice for reducing acrylamide is set for a committee vote next month.

“We are getting a lot more approaches from food companies for reducing acrylamide,” said Andersen. “We still have to see what legislation comes out from the EU, but previously there have been no limits.”

Enzymes are key to sustainability

While many enzymes and new uses are developed with an eye on food industry trends, some of the main drivers for enzyme development include more efficient processing, reduced cost of production, and lower environmental impacts.

“Many of our products speak to sustainability in terms of getting more out of the food chain,” said Andersen.

DSM has an enzyme for apple juice, for example, for “literally squeezing more juice out of the fruit”, and enzymes used in the bakery sector also reduce wastage at the retail and consumer level by keeping bread and cake fresher for longer. Its Brewers Clarex enzyme clarifies beer without the need for cold stabilisation, thereby reducing energy use and carbon emissions while increasing plant capacity, and enzymes for cheese making can reduce process times.

“We see that many food companies do report on sustainability, just as we do at DSM. They set targets in terms of energy consumption and CO₂ emissions. It’s something we discuss more and more with our customers.”

Food manufacturers looking to lower costs and respond to specific market demands with novel products may find that enzyme suppliers are ahead of the curve. Product developers are more likely than ever to find a solution among an expanding selection of food enzymes, and new applications for existing ones.