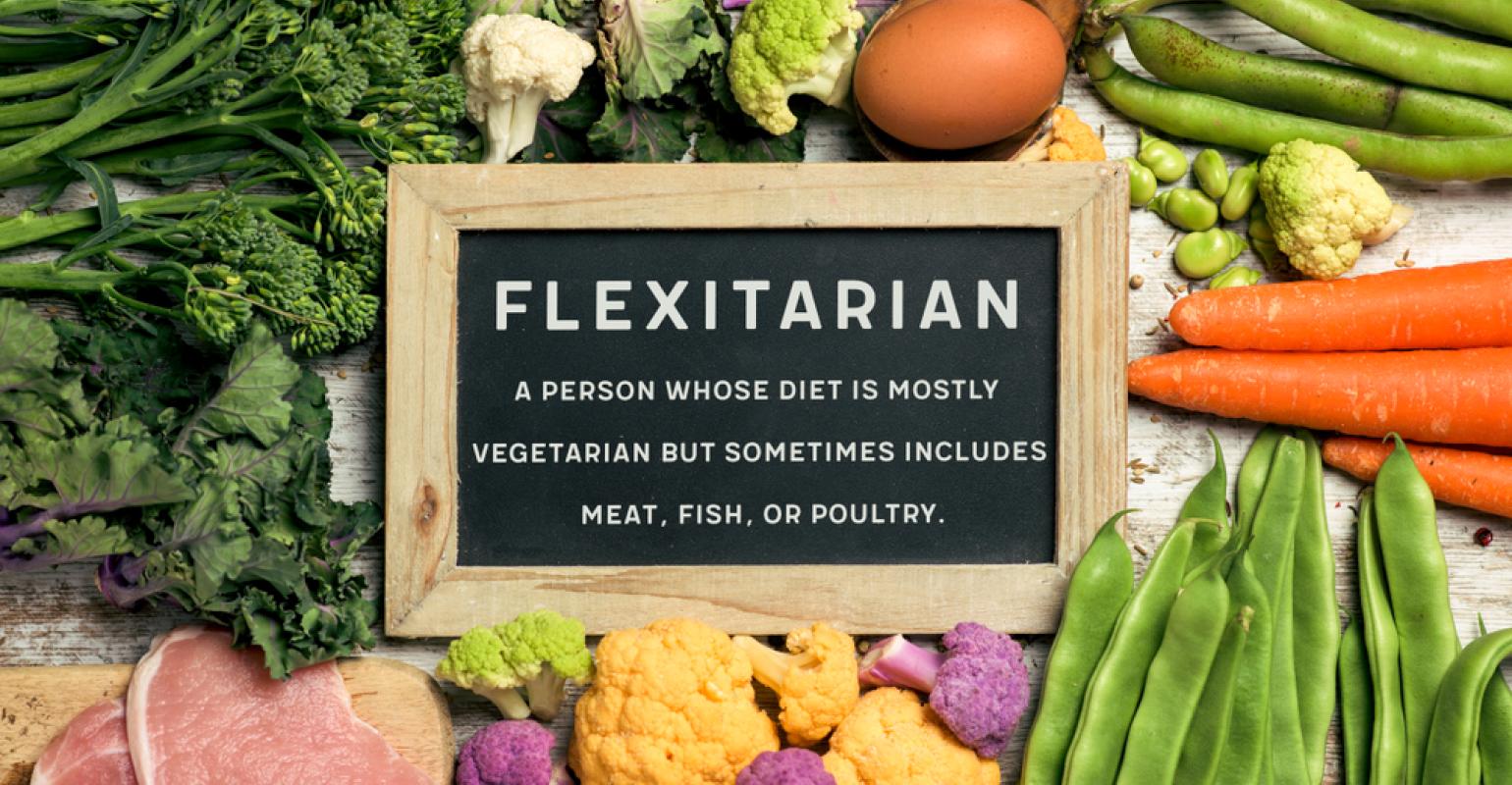 Flexitarians drive growth for meat substitutes in the EU

There is a vast unmet potential for meat substitutes across several EU countries, according to Euromonitor, as consumers become more aware of sustainability issues surrounding meat-based diets and are sensitive to price increases.

Raphael Moreau, food analyst at Euromonitor International, told delegates at the Fi Conference 2017 that there has been a growing trend towards vegetarianism in recent years. With CAGR of 6.6% across the Eurozone between 2011 and 2016, and of 2.4% in other EU countries, the number of people who eat a wholly vegetarian diet is now almost 24 million.

Many more are 'flexitarians' who have considerably reduced their meat consumption, and who Moreau says are "generally impacting the [meat alternatives] industry even more than vegetarians".

The UK is now regarded as nearing maturity, as is Germany. But concerning countries like France, Spain and Italy, Moreau said:

"We know there is a lot more growth potential due to current low availability [of meat alternatives] but more product development."

Meat alternatives do face some significant challenges, however.

Firstly, products made with meat alternatives are regarded as highly processed, which runs counter to the trend for natural food. Consequently, some consumers opt for plant-based proteins from pulses, such as chic peas, rather than prepared foods.

Secondly, legislation on new product categories could pose barriers to market entry. For instance, if a vegan 'yoghurt' cannot be called 'yoghurt', or a cheese substitute cannot be called 'cheese', these plant-based products may be undermined.

Moreau flagged up several innovations that have hit the market recently. Consumer product launches include: a burger made with 75% mushrooms, which appeals to those who wish to reduce soy consumption; a salmon alternative made from algae, and kombucha green tea extract; and a quinoa and brown rice burger aimed at the gluten-free market.

In terms of new technologies, Moreau said that 3D printed meat is not really a meat alternative but rather a different way of processing meat that could allow for cuts to be personalised for taste, texture, or for specific health conditions, especially in care homes. The technology might also allow food manufacturers to add value to inferior meat cuts, thereby reducing waste.

Another new technology is cultured or in-vitro meat, grown from real cow or pig cells. Although still experimental, some companies plan to make it commercially available within the next four or five years. The production cost has already come down from an initial €300,000/kg in 2013, and the first products are expected to be processed foods like foie gras and meatballs, which have a texture that is easier to replicate than chicken or steak.

According to Moreau, such technologies are receiving considerable interest from investors. There remain, however, significant hurdles in terms of consumer perception -- and it is not yet clear who the target consumers are. Moreover, legislative hurdles are likely to arise. For instance, it is not known how cultured meat will be classified within the EU regulatory framework.