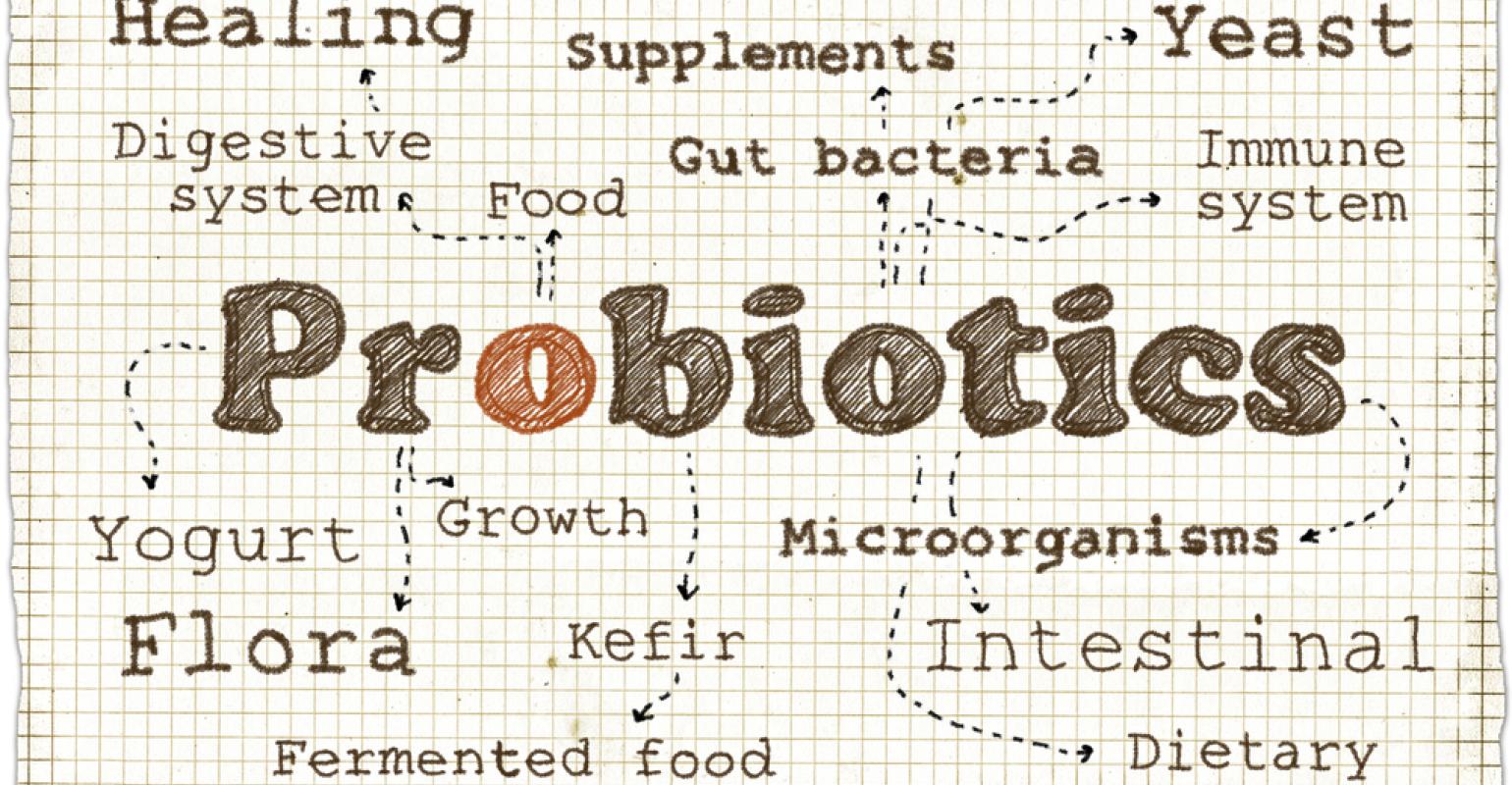 Forget calories, focus on the microbiome for better health

A growing body of evidence suggests the development of the gut microbiome may be as important to long-term health as calories and nutrients. Now researchers and food manufacturers alike are seeking to answer the question: what is the best way to nourish the trillions of bacteria that inhabit the gut?

Developments in characterising the structure and dynamics of gut bacteria have increased our understanding of how these microorganisms affect our health. Scientists are still uncertain about how most of them function, but emerging research suggests a link between an individual’s unique microbiome and conditions including obesity, intestinal diseases and even cancer.

Along with his team, Professor of Genetic Epidemiology at King’s College London, Tim Spector, has compiled a database of more than 3,000 people’s gut microbes, what they eat and what diseases they get.

No claims – but it’s a booming market

Probiotics have been a strong focus for the food industry, but it has been difficult to prove their efficacy. The European Food Safety Authority (EFSA) has yet to approve a single health claim for any probiotic ingredient – but this has done little to dampen consumer interest. The market for probiotic products, including health drinks, dairy and infant food, is set to reach $63bn (€53.5bn) by 2022, according to Global Industry Analysts, but demand for prebiotic-containing products is also on the rise, and th

A major problem with proving that they have health benefits is that everyone has a unique composition of gut bacteria that changes frequently with diet and health status, so probiotics do not affect all people and their digestive health equally. Proving a significant health benefit among healthy people is also notoriously difficult. That’s why prebiotics hold particular appeal – they can feed the beneficial bacteria we know already exist in the gut, and help them to thrive.

Research into how foods fortified with pro- and prebiotics affect our health is still at a relatively early stage, but as obesity rates have continued to rise, it is likely to prove significant.

Change ahead for food labels?

According to Spector, nutrition labels in the future could carry more information on how prebiotic ingredients like fibre affect gut microbes.

“I think it’s time for a radical overhaul,” he said. “What I want to do is tell people that what they eat has a direct effect on their gut microbes, so rather than think about calories and fat and sugar I want people to think about what that food composition is going to do. Is it going to feed those microbes that are looking after you?...If people start making that link between what they eat and getting more healthy microbes inside them we could start to change the whole ethos of food health and actually the food industry itself.”

For those looking to create new food and drink products containing ingredients for gut health, probiotics are living organisms, so tend to require refrigeration, thereby limiting the range of possible applications. Certain probiotic yeast strains and freeze drying can help overcome this issue.

Prebiotic ingredients include oligosaccharides and inulin, found in vegetables like garlic, leeks and Jerusalem artichokes, and pectin, found in fruits like apples and apricots. Spector is among a growing number of researchers who think polyphenols found in red wine, dark chocolate, tea and olive oil also have a prebiotic effect.

While prebiotics do not face the same shelf life challenges, they are less well understood by consumers. This has led some researchers to suggest that prebiotics could find a stronger foothold in the market when combined with probiotics, essentially piggybacking on the recognition probiotics already enjoy in the gut health space.