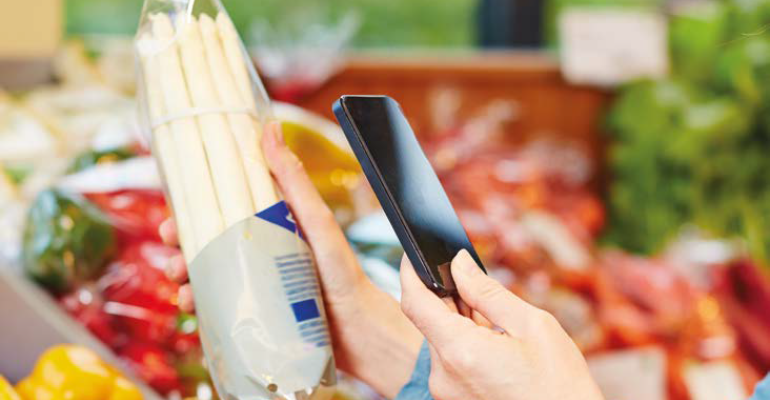 The next generation of clean label foods will need to do more than make natural claims. They will need to ensure full disclosure about ingredients if they are to earn consumers' trust, according to Mintel.

Stephanie Mattucci, global food science analyst at Mintel, told delegates at the Fi Europe Conference that the driver of the clean label trend is lack of trust, resulting from product recalls, scandals, scary headlines about allergens and heavy metal contamination, as well as suspicion of large companies. In some countries, such as Poland, Italy and Germany, only a third of survey respondents said they trust EU regulators to ensure their food is safe.

The industry has been responding over the last decade. There has been a dramatic increase in food products bearing natural claims -- from 17% in 2006-7 to 29% in 2016-7. Products making ethical or environmental claims have also increased from 1% to 22%.

But Mattucci said that simply stating 'natural' is no longer enough to satisfy consumers' demands to know more about how, where and by whom their food is produced. Some consumer action groups are starting to seek definitions,  asking questions like, 'when they say natural flavourings, what do they mean?'

" Today’s savvy consumer is part skeptic, part sleuth. They don't believe everything that we tell them. We need to be transparent and trustworthy, and to prove the claims we are making."

Mattucci pointed to a number of ways in which food brands seek to show their products are as trustworthy as they say on the tin.

First of all, many are providing great detail about ingredient sources and the entire supply chain. Some consumers are more likely to trust ingredients that are sourced from their home country, while others focus on perceived purist or ethical origins.

When it comes to non-genetically-modified foods, some brands are not just specifying that the foodstuff itself is non-GMO but also that any animal-derived ingredients are from animals raised on a non-GMO diet.  For one brand of tea, the non-GMO claim pertains both to the tea and to the cotton used in the tea bags and the string.

"This is the type of specificity we can expect in the next generation GMO claims," said Mattucci.

As for animal welfare -- an important consideration for European consumers -- some product packs provide details of the lives of the animals from which ingredients are sourced. AH French Free Range chicken even makes the connection between the taste of the product and the relaxed environment in which the animal was reared.

Another tactic is to explain to consumers not just what ingredients are in their food, but why they are there. For instance, consumers may be turned-off by the unfamiliarity of  lecithin or the chemical sound of sulphites, but once they understand their respective roles in ensuring their sauce is smooth and their dried fruit has a long shelf life they tend to be much more accepting.

Some companies also make publically available the results of laboratory tests for each batch of their product. This approach has been used by dietary supplement companies, and by Omission, a gluten-free beer manufacturer.

Mattucci said that while the consumer may not necessarily understand the data, at least they know that the company has nothing to hide.

Finally, new mobile technology can provide a window into a product's development history. For example, consumers in Vietnam can use a mobile app called Te-Food to scan barcodes or QR codes on pork products to learn more about the environment and treatment of the pigs. Similar technology could also be used for allergen traceability.