Calories count for health conscious consumers – and could impact sales 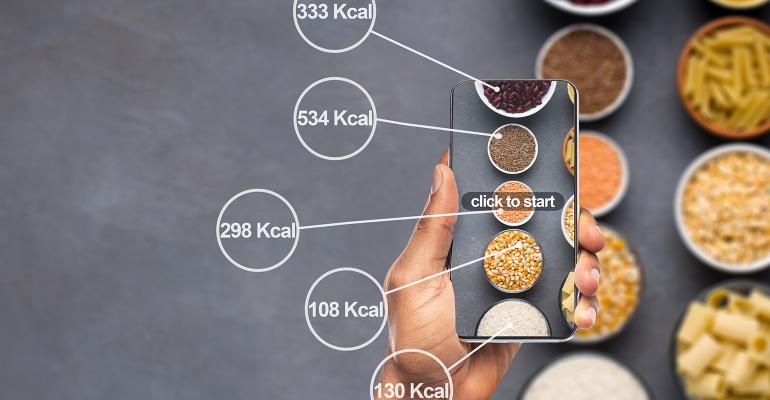 Calories are set to become a major driver of consumer purchases, whether listed on restaurant menus, on food packaging or via online calorie counters and apps.

Several countries now mandate calorie counts on menus, including the United States and Ireland, and others, including Denmark and the UK, are considering similar plans. In the European Union, a policy is in the pipeline to harmonise front-of-pack nutrition information across the bloc. A recent study published in Cochrane Review found such information does affect consumer choices, and for restaurant menus at least, calories consumed declined 12% when calorie labelling was present.

Staying ahead of the regulations

Some major players in the food industry have already taken steps to stay ahead of regulators, including voluntarily listing calories on menus and food packaging. PepsiCo has split its earnings into three categories: ‘fun for you’, ‘better for you’ and ‘good for you’ – essentially a three-tier system that reflects whether products are low, moderate or high in calories – while Mars, Inc. has started describing some of its products as ‘occasional foods’. 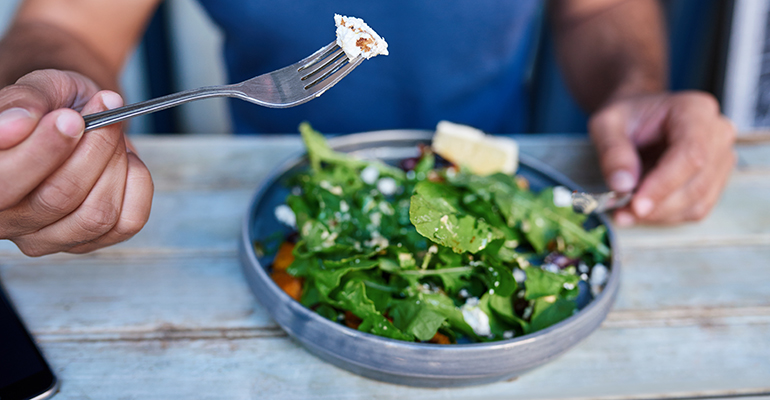 Dame Professor Theresa Marteau, a co-author of the Cochrane Review paper, and director of the Behaviour and Health Research Unit at the University of Cambridge, said calorie counts may only affect purchase decisions for some consumers, and low calorie counts on products may even put some people off buying them. She notes that some food companies reduce calories (or salt, or sugar) in their products gradually, without highlighting it for consumers.

“This is because for some people lower calorie products have lower appeal,” she said, adding that on the other hand, "Sometimes lower calorie products are explicitly marketed to target consumers who value them. In the UK, for example, some companies have started aligning their products with recent public health advice to limit breakfast to under 400 calories, and lunch and dinner to under 600, an effort to shrink the nation’s expanding waistlines."

Marteau says calorie content is likely to become a bigger consideration for food companies in the near future, and not only because of greater consumer interest.

“I think it will become a bigger consideration because mandatory calorie labelling is now being considered or has been adopted in increasing numbers of countries and regions particularly on menus, where evidence of impact is strongest,” she said.

Food manufacturers are clearly aware that more consumers than ever are paying attention to calories. Apart from front-of-pack and menu labelling, digital calorie trackers also are gaining in popularity, meaning calorie-conscious shoppers often are aware of the difference between one brand and another when it comes to calories. 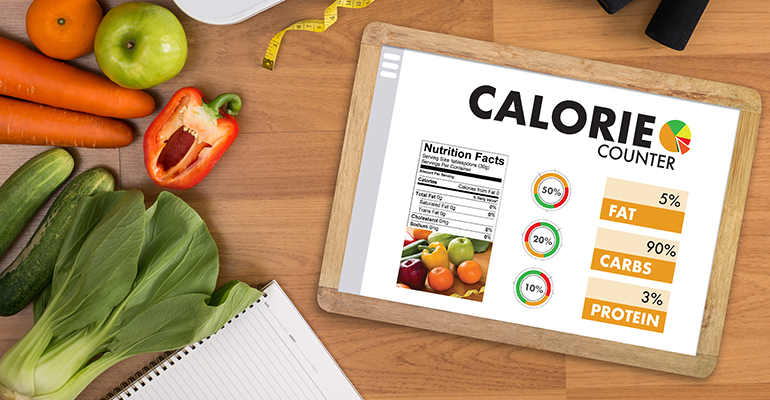 The world’s most popular calorie tracker is MyFitnessPal, which has been downloaded a staggering 165 million times since its launch in 2005. Its founder, Mike Lee, decided to build the database when he was trying to lose weight for his wedding – and found few options to track his food intake besides pen and paper.

The attraction of calorie counters is that keeping a food diary has been shown to be one of the most effective tools for losing weight – and as world obesity rates continue to rise, losing weight and getting in shape is likely to be a long-term trend. Their rising popularity is due to their convenience too – mobile phone apps allow the user to keep track of calories and physical activity at any time without the need for a computer (or an old-fashioned pen and paper).