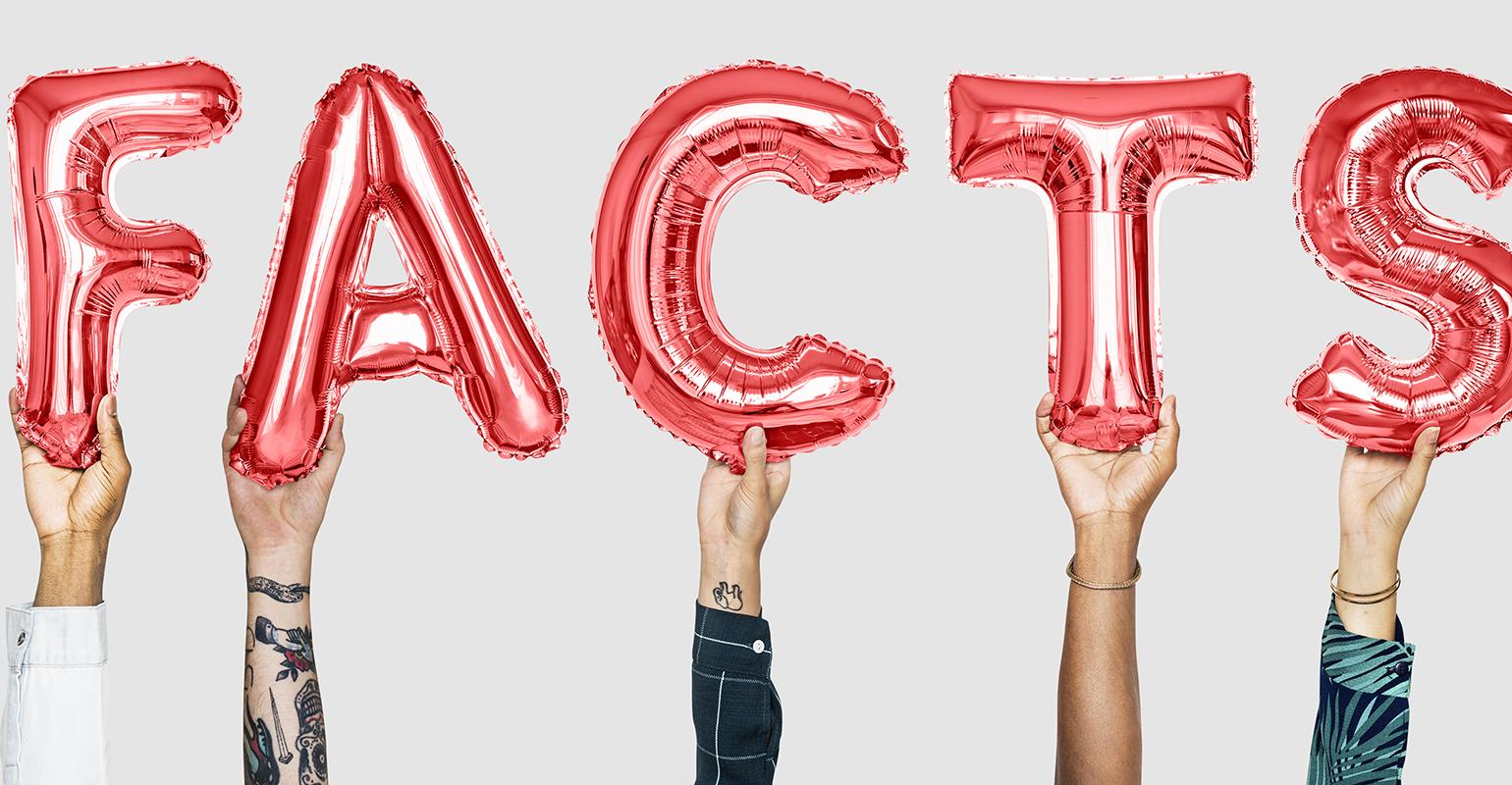 A summary of food facts into a highly calorific and explosive mixture.

So in this article we have summarised some of the best facts into a highly calorific and explosive mixture. A 'fact blast', if you will.

The importance of being transparent

Lack of trust in the food industry means consumers increasingly want to know what goes into their food.

Europeans want to be healthier

Changing diets across Europe suggest consumers are trying to get healthier.

Alternative diets are on the rise, with gluten-free the biggest movement of the moment and more to follow.

The negative perception of fat is changing

There’s an increased awareness of the difference between good & bad fats and consumption of fatty foods is on the up.

Sugar has replaced fat and salt as the new dietary demon and sugar taxes put pressure on carbonated drinks manufacturers.

Despite the trend in health & wellness consumers still want moments of indulgence, so manufacturers try to meet needs with slightly healthier alternatives: .

At the end of the day, consumers are unwilling to compromise on taste.

Beauty & wellness gets closer to food

Beauty ingredients are increasingly moving into the world of food & drink and visa-versa. This has been a big trend in Asia and now is also making waves in Europe as food becomes marketed as a beauty fix.

Exploring the long-term potential for low-FODMAP foods
May 12, 2020

How sustainable are meat alternatives?
Mar 05, 2020