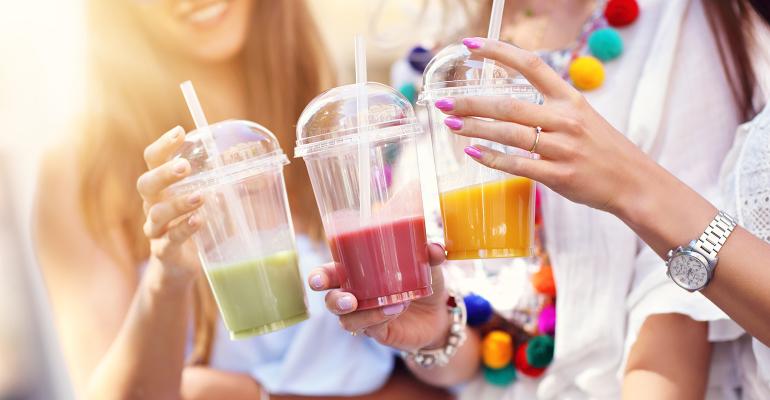 Consumer interest in healthier diets is translating into healthy beverage innovation, with functional drinks and alcohol alternatives on the rise, as well as lower alcohol wines, beers and spirits.

Increased concern about both added sugars and artificial sweeteners has been instrumental in driving consumers away from traditional soft drinks. The UK’s Food Standards Agency, for instance, found in 2018 that the proportion of consumers worried about sugar had increased from 39% in 2010 to 55% – more than any other food-related concern – and in parallel, beverage makers have moved toward more low/no/and reduced sugar claims.

For drink makers, cutting sugar also has become a priority as several European countries have introduced sugar taxes, including the UK, Ireland, Portugal and France, responding to increasing knowledge of the negative health impacts of high sugar consumption.

However, while sugar and sweeteners are top concerns, Colbert said younger consumers in particular had become more health conscious and were willing to try new, healthier alternatives to soft drinks.

“The fastest growing categories in healthy beverages are sparkling and enhanced water, plant-based dairy alternatives like oat milk and almond milk, and probiotics,” he said. “…Consumers, especially millennials, today are looking for more added functional benefits from soft drinks. Increased energy, faster hydration, protein and gut health are just a few of the functional benefits that soft drink [makers] are using to differentiate their brands.”

He added that clean labels, zero calories and sustainable packaging formats also had emerged as three of the biggest considerations. 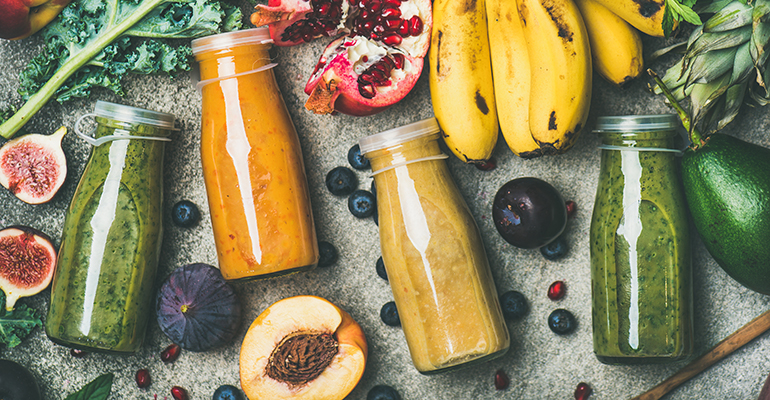 Many small and medium-sized enterprises are at the forefront of new product development, while the multinationals more often are looking to mergers and acquisitions to tap into these trends, according to Netherlands-based financial advisory firm Oaklins.

“The global health movement caused a shift in consumers’ demand that has required continuous innovation in the beverage market and forced a change in traditional non-carbonated beverages to match consumers’ requirements,” said Paolo Russo, Oaklins Healthy Food Specialist, in a recent report. “New opportunities have emerged for dynamic companies, while large corporations are increasing M&A activity to acquire strong brands in this growing segment.”

Examples include Coca-Cola’s recent acquisition of Italian premium waters brand Lurisia in late 2019, which builds on its numerous deals in the healthy beverage space, starting with Honest Tea, Zico Coconut Water and Innocent, in which it acquired minority stakes in 2008, 2009 and 2010 respectively.

“Most importantly, Coca-Cola embraced, or rather did not change, the sustainable actions of these companies, therefore placing its own traditional brand within the healthy environment,” Oaklins said.

According to its assessment, the global healthy beverage market has doubled in size over the past 15 years, to reach a value of $285 billion in 2018. And as consumers – often backed by government actions – strive for healthier lifestyles, it predicts continued growth in the sector, at a CAGR of about 5%, to reach $360 billion by 2023.

Alongside healthy and functional drinks that compete directly with traditional soft drinks, the market for low- and no-alcohol drinks suitable for special occasions is rising steeply. Younger adults again are thought to be the driving force behind the segment, as several market researchers have found this demographic is choosing to drink less alcohol than their parents.

“Flavoured malt beverages, such as hard seltzers, have exploded in the past two years to steal share from more traditional wine and beer due to more fruit-forward taste profile and lower alcohol content,” said Colbert. “Large brewers have recognized this trend and new product innovation is driving strong double-digit annual volume growth.”

According to Mintel, two in five consumers of non-alcoholic beverages are looking for low-sugar alternatives to their favourite tipple, while refreshing, unique flavours, natural ingredients, and how well the drink pairs with food also are important considerations.

“The huge growth of non-alcoholic, distilled drinks reflects how adults are willing to sacrifice alcohol content for better-for-you, more sophisticated ‘mocktails’,” Colbert said, citing it as one of the more surprising trends in the healthy beverage sector.