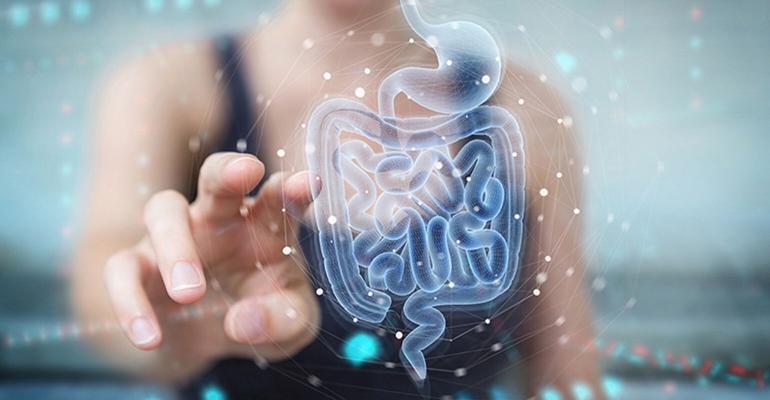 Professor Koen Venema, Beneficial Microbes Consultancy, explains how the composition and activity of the gut microbiota can be modulated by dietary components.

Can you briefly explain what has recently been discovered in terms of the relation between gut microbiota and health?

“The discoveries follow one after the other…. It should be mentioned however, that most ‘relations’ are correlations. Most cause-and-effect relations have been found in laboratory animals (mostly rodents) and it has been difficult to translate this to the human setting. However, it appears that the gut microbiota plays a role in all diseases and disorders of mankind, through their close interaction with the host at the levels of host metabolism, immune system and gut-brain-axis.”

Can we help to prevent or cure disease only by stimulating gut microbiota composition?

“Eventually this should be possible. Some people already believe we can do that (even at a personalised level), but that advice cannot be substantiated scientifically yet.”

What is known about the gut microbiota and its composition?

“Since the revolution in so-called next-generation sequencing, we can now determine to a large extent the composition of the gut microbiota. Only that has allowed us to make these correlations with diseases. The difficulty with the gut microbiota is that Koch’s postulate does not apply. There is no single microorganism responsible for the observed phenotypes, because there is a tremendous functional overlap between microbes (as in: several bugs can do the same trick).”

How are probiotics affecting the composition of gut microbiota? When should we consume probiotic food supplements? 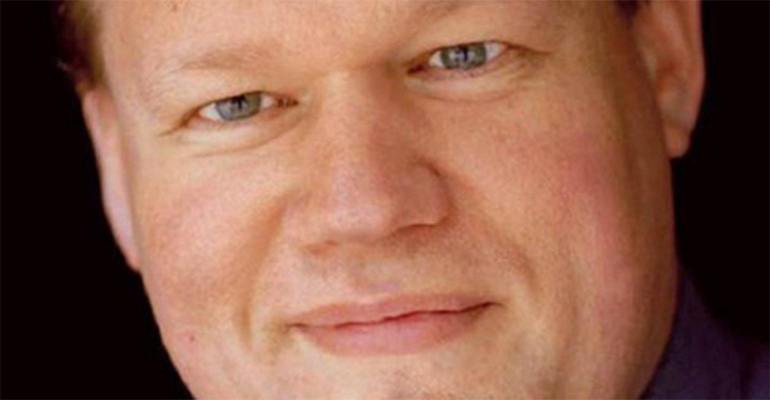 What other ways are there to modulate gut microbiota and can consumers do anything themselves to improve/ maintain health? What ingredients showed best effect on microbiota modulation?

“A better (more effective) way to change the gut microbiota composition is by ingesting prebiotics. These are defined as food components that are not digested or taken up in the upper GI tract, but selectively stimulate the numbers of activity of one or a few members of the gut microbiota, thereby increasing health of the host. Most prebiotics nowadays are carbohydrates. That doesn’t mean that all carbohydrates are prebiotics. Examples of commonly used prebiotics are inulin, fructo-oligosaccharides or galacto-oligosaccarides.”

What products should be avoided? What disrupts the gut microbiota balance?

“We know too little of this. There are incidental reports (that should really be replicated before people start worrying) that non-caloric sweeteners, emulsifiers, etc. change the gut microbiota. As mentioned above, this is usually found in rodent models and translation to humans is scarce. What is currently accepted is that a high-fat diet (in other words devoid of dietary fibres, which are what the gut microbiota thrives on) negatively affects the gut microbiota composition.

How do you see food and beverage for digestive health evolving in a few years? What are your predictions?

“I think this can be a booming business. There are many more potential prebiotics (both carbohydrate, as well as non-carbohydrate) that could beneficially affect the gut microbiota. We are involved in some of the pre-clinical work to prove the benefits of these.”

What are your predictions for the F&B industry over the next 3-5 years?

“Together with other global trends (reducing waste, sustainability etc.) the F&B industry is up for an era of innovative development of (digestive) health-related products. It is however pertinent that studies show benefit in humans and not only in rodent models.”