Sports nutrition races to catch up with mainstream trends 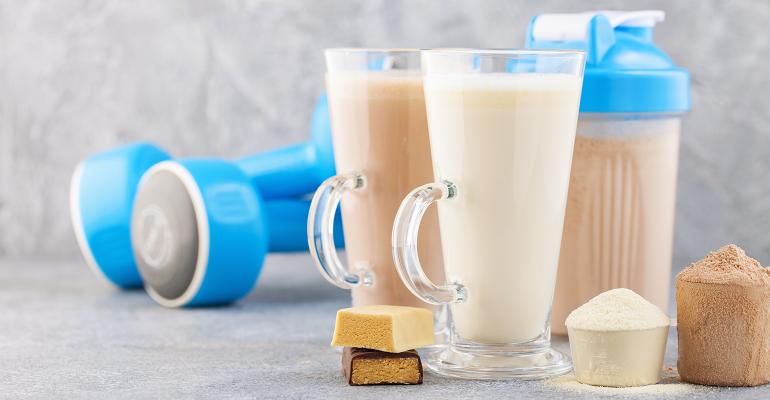 The performance nutrition category lags behind the food industry as a whole when it comes to clean labels and plant-based claims – but this could be about to change, according to Mintel.

Dairy-based protein has dominated sports nutrition products for years, as it contains all the essential amino acids and is easily absorbed by the body. However, proteins from plants like soy, hemp and pea are also complete protein sources, and have multiplied in the sports nutrition segment in recent years, especially in protein powders, but also in other products like high protein bars and smoothies.

“Plant-based is an exciting area in sports nutrition that’s really growing, but it’s not the volume shifter at the moment,”

Catching up with a trend

According to Mintel figures, new products with a vegan claim accounted for 6% of the global performance nutrition market in the year to November 2015, and had more than doubled to 13% by November 2019. Miller said half of consumers believe that plant protein is better for health than animal protein.

“Sports nutrition is starting to catch up with that trend,” he said. 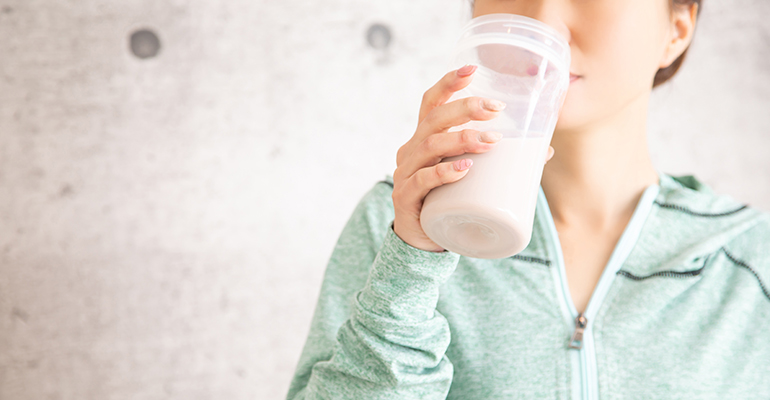 “Pea, rice and hemp protein sources have grown instead,” said Miller. “Unless soy does something really dramatic it’s going to continue to fall.”

Part of the issue for soy is that many consumers link it with unsustainable practices, such as deforestation and habitat loss. More than ever, sustainability is an important purchase driver, including for sports nutrition products.

“Young consumers are concerned about things like climate change,” Miller said. “It’s not enough to stick it on a label. They want to know the story behind the brands…Across the world, there is a general increase in ethical and environmental claims. If you are in sports nutrition and this isn’t on your pack, it’s something you might want to think about for the future.”

Specifically, he suggests innovating with ingredients that are good for both personal health and the planet, such as moringa, the high protein Bambara groundnut, and spent grains – or even promoting nutritious potatoes as a carbohydrate source. In addition, traceability messaging on sports nutrition products is gaining ground.

“Plant-based and more sustainable is absolutely the future of sports nutrition. Transparency and clean label will rebuild that eroded consumer trust.”