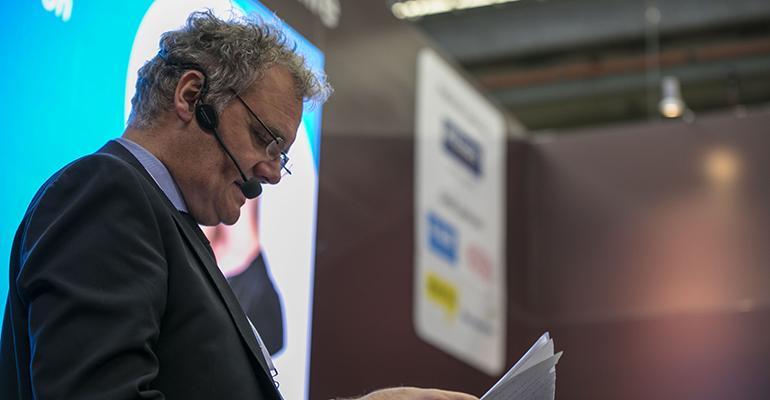 European consumers are more concerned than ever about the safety of their food, but their food has never been so closely controlled, according to senior regulatory affairs, health and safety consultant Christiaan Kalk.

The worries that consumers have often relate to those elements that are most strictly regulated in food, such as additives that have E-numbers, and genetically modified ingredients, he told delegates at the Fi Europe conference in Paris.

“They are concerned about the wrong things,” he said.

He said consumers often overlook the things that pose a real threat to their health, such as excess calories, and overconsumption of sugar, salt and alcohol, even though these are among the most common contributors to food-related health issues, like obesity, heart and vascular disease and type 2 diabetes.

A challenge for food companies is that they are under pressure to reduce the presence of certain food additives, even though European authorities have approved their safety. But manufacturers need to balance this push for cleaner labels with ensuring their products are still safe, nutritious, tasty, affordable, and have a long shelf life.

“Our food is moving away from our daily life,” Kalk said. “We see this movement, and we also see a growing mistrust… I would say our food has never been safer than it is today – including E-numbers, including pesticide residues when agents are applied properly – but that is not how it is perceived by many people.” 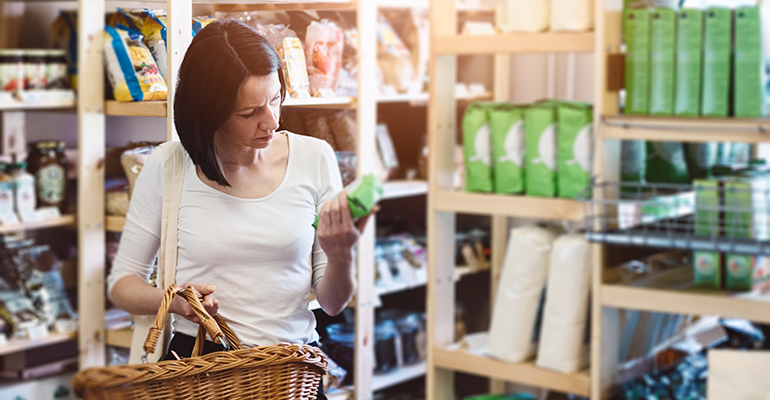 This is not to say that the food supply is ideal, and Kalk says there are plenty of innovative foods and ingredients that could help improve health, but which are being held back by a lengthy and ever stricter regulatory approval process. What is more, the European Union’s novel foods regulation can be prohibitively expensive for many smaller companies.

“We have a clear need for both healthier and more sustainable foods,” he said, noting the shift toward new protein sources from plants or microorganisms as an example of a new wave of foods being developed with human health and environmental sustainability in mind.

However, nearly all of them will require novel foods approval before they can be marketed in the EU – apart from Quorn, which is exempt due to its introduction prior to 1997.

“Where regulations come in, the clock often stops, and for some the clock never starts ticking again,” he said. “Without complications, novel food registration will likely take two to three years and cost around €300,000.”

This process is clearly a barrier for many smaller firms, but the cost, long time frame and possibility of failure may put off larger food companies too, which are often focused on short term profitability and delivering shareholder returns.

“Is EU regulation an ever tighter bottleneck for innovation towards healthier and sustainable foods?” Kalk asked. “Yes, I think it is. It can be done, but you have to take regulation into account right from the beginning.”