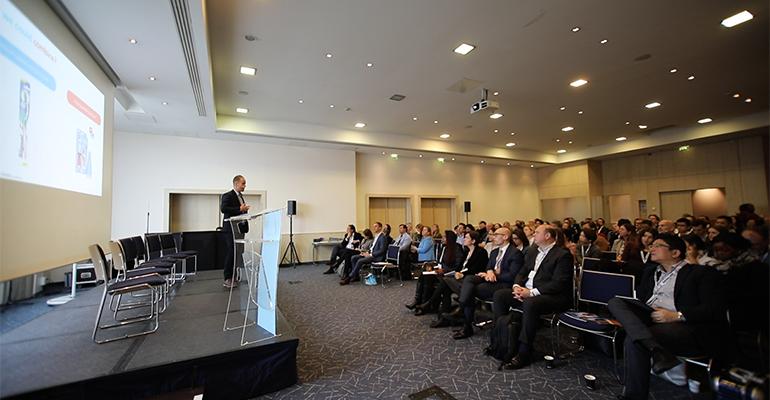 Big companies and startups still have big communication problems, despite growing collaboration among players of all sizes across the food industry, says CEO of Co:cubed Jeremy Basset.

Co:cubed is a consultancy company that aims to bring big corporations and startups together for more effective collaboration. After working in foodservice at Unilever, Basset decided to create his own company three years ago, and Co:cubed was born.

“All the barriers to entry are coming down,” he said, speaking at the Future of Nutrition Summit in Paris.

Making it among the big multinationals

But that doesn’t mean startups are getting it right. In fact, most of them will need a helping hand if they want to make it among the big multinationals – although fragmentation of the industry is squeezing the largest players. On the other hand, even in a business environment now characterised by open innovation and numerous acquisitions, many corporations still struggle to engage constructively.

“There is still an elephant and mouse thing going on here,” said Basset. “The language is still quite different and the time frames are still massively different.”

That is to say that a multinational may be able to take several months – or longer – to get a project off the ground, while that same time period could cause a major cash flow problem for a startup. 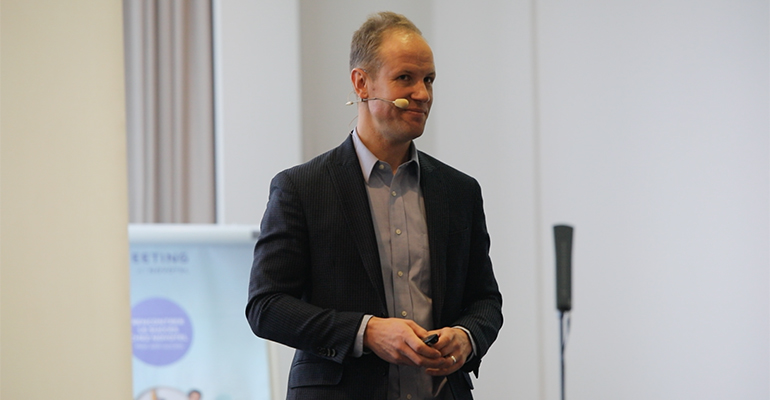 The sweet spot for collaboration

Basset gave the example of the non-alcoholic beverages category as an area where the big players are struggling to engage. The sector has seen particularly strong growth in recent years – but most major soft drink companies remain outside the trend.

He suggests there is a sweet spot for multinationals looking to collaborate with startups, many of which are incredibly optimistic when they start out. At that stage, they are more likely to rebuff a corporate approach, preferring to believe they can make it on their own. A dose of realism tends to come a bit later.

“Then it is very challenging to build the new business, so at that point there is a greater willingness for some kind of collaboration,” said Basset. “Engaging at the right point of maturity is key.”

He is convinced that partnerships are one of the most effective ways to disrupt the food and beverage sector, but it remains challenging to bring together the scale of big brands with the agility of startups.