Eating a straw for additional nutrients 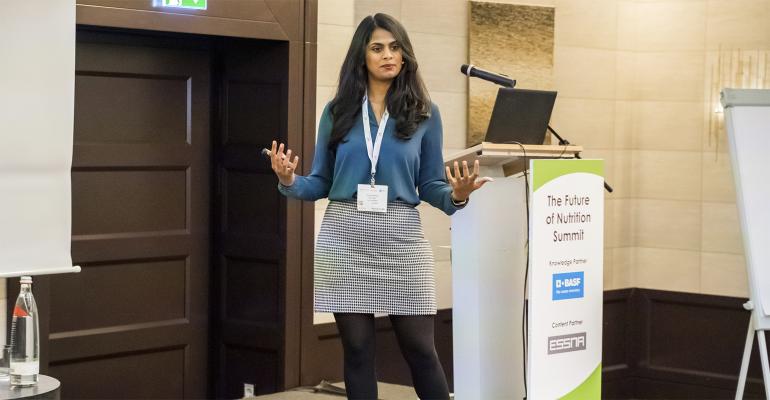 Many countries have seen a sudden surge in concern about ocean plastic pollution over the past year. Some have even moved to ban disposable plastic items, including straws. When it comes to eco-friendly alternatives, biodegradability is a minimum. But one entrepreneur is adding value with edible and flavoured options.

Divya Mohan is co-founder of The Edibles, which aims to produce customisable edible straws that could come in different flavours for various beverages. The company was founded in 2016 at Lund University in Sweden, just ahead of an international uproar about the environmental impact of plastic straws. Alongside moves from lawmakers and companies around the world, European legislators now have agreed to ban the use of plastic straws by 2021, as well as single use plastic cutlery and plates.

Paper straws were not always as environmentally friendly as they might seem, especially if the production process relies on coatings. Demand for paper straws has soared. But they also have practical shortcomings, such as a tendency to go soggy in liquids and to carry the flavour of damp paper and cellulose.

“It has to be cheap, and when you make something edible it normally can’t be cheap,” Mohan said.

“It has to be tasty and sustain liquid and should be biodegradable. Packaging is one thing, and then people take food very seriously, so bringing the two together is challenging.”

According to the company’s own research, consumers tend to use straws primarily because they perceive them as hygienic and convenient. 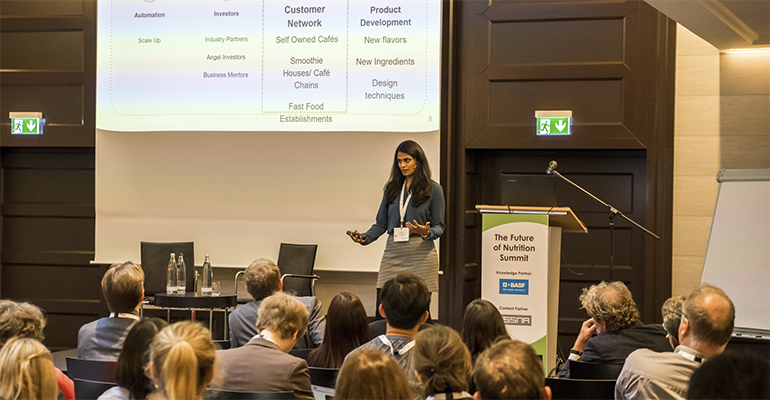 Made from a combination of plant flours and fibres, the company’s prototype straws are currently available in chocolate, cinnamon or a neutral, cracker-like variety. Theoretically they could be made in any flavour to complement everything from cocktails and smoothies to coconut water out of a shell. In this way, they could add value for beverage companies, while also meeting sustainability requirements.

“The first thing is sustainability and then once we have that option, companies want to personalise it,” she said.

“With an edible straw you can do so much more…If you give consumers an excitement factor it’s easier to convince them.”

Customisation could also include straws intended for certain demographics like children or the elderly. One could imagine straws with added nutritional benefits, such as dietary fibre. The company intends to start with a base product in cafés, smoothies and juice bars, because its current prototypes work particularly well in these products. Further customisation is likely to be driven by customer demand.

On a practical level, the straws currently cost about 25% more than those made of plastic and must be kept in an airtight box. They last for three days once open and 30 minutes in liquid.