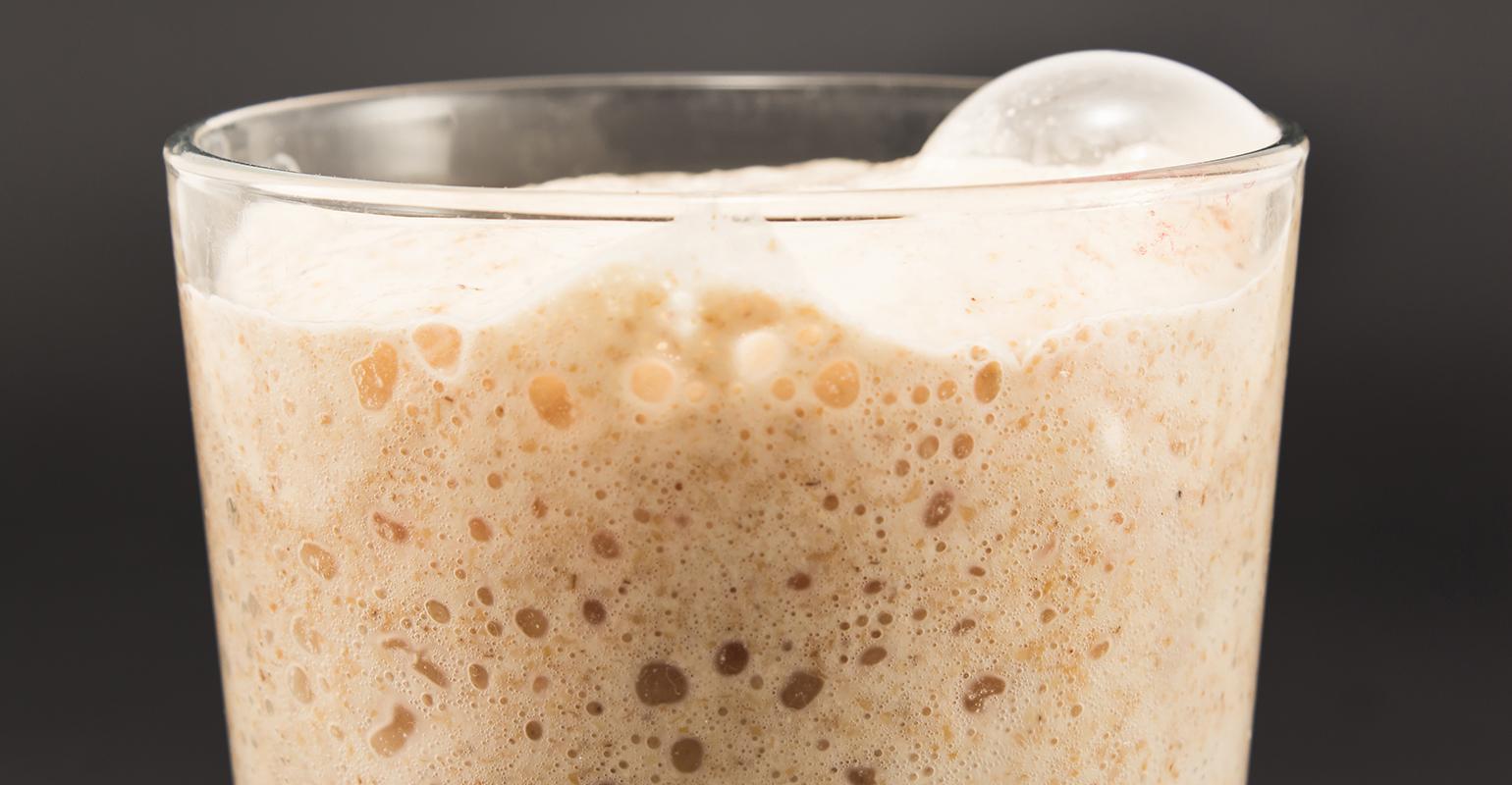 Fermentation has been used for centuries to make foods and drinks like bread and beer, and more recently to improve food preservation, stability and texture. Now, due to developments in biotechnology, researchers are finding other uses for fermentation, and it seems that nearly anything is possible.

Using fermentation of engineered yeast, companies already are producing everything from animal-free meat and milk to nature-identical plant extracts, like sweeteners and resveratrol. The process involves modifying yeast to have enzymes that, when fed glucose and nutrients, produce specific target compounds. It is an area of enormous potential, but it is complicated to identify these biochemical pathways – and cost and scalability remain important considerations.

“I feel that we are moving to the next agricultural revolution,” said Emilia Nordlund, Research Team Leader at the VTT Technical Research Centre of Finland, speaking at the Fi Europe CONNECT 2020 virtual event. “This is nothing radically new, but of course we can make big changes in the food production system by applying these technologies in a new way.”

Trends in venture capital funding reflect the sector’s perceived potential. According to the Good Food Institute, VC investments in fermentation-derived ingredients have skyrocketed to reach $837 million, with more than half of that ($435 million) raised in the first seven months of 2020 alone.

Fermenting ingredients in bioreactors instead of using animals and fields for food production has given rise to the term ‘cellular agriculture’, which Nordlund divides into two separate categories: cellular products, such as cultured meat and plant cells; and separated products, which are added-value functional ingredients like proteins, lipids and bioactives. Producing ingredients without traditional agriculture means the technology requires far fewer environmental inputs, especially water and land, although its sustainability depends on the feedstock used and where the bioreactors are located.

VTT spinoff projects include ‘Egg without Chicken’, which uses a fungus to create nature-identical egg white protein, and Nordlund says fermentation could be used to make a very wide range of foods by cultivating plant cells, including avocado, cocoa or berries. But one of the most ambitious spinoffs is a startup called Solar Foods, which carries the tagline ‘Food out of Thin Air’. It uses carbon dioxide directly from the air to feed a microbial biomass, based on gas fermentation technology.

Proponents of fermentation-derived ingredients emphasise its sustainability credentials, particularly when the technology is used as an alternative to traditional meat production.

Wim de Laat is Founder of The Protein Brewery, a company that makes meat alternatives from fungi, under its Fermotein brand. Its ambition is to build production facilities around the world, to license the ingredients to local producers, and to have at least six food-scale plants operational by 2030.

“The savings on water, on land and on CO2 are really disruptive,” de Laat said. “If we can grow and get this as big as meat – so millions of tonnes – we will have a significant impact on the climate.” 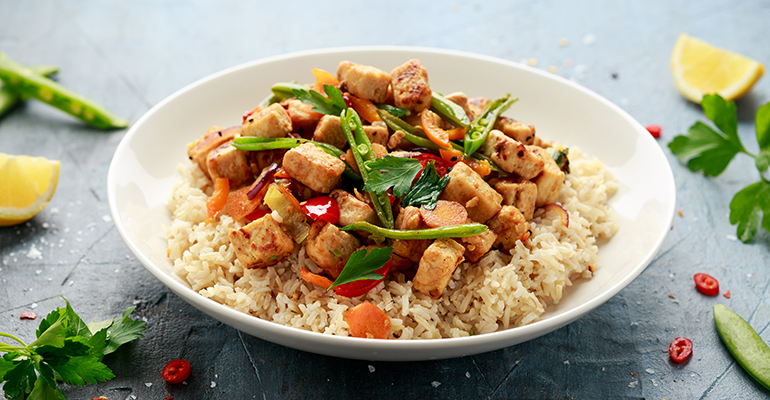 The company has focused on creating a high yield, non-allergenic and highly water efficient product that can be produced anywhere in the world at a very low cost, thereby avoiding any geopolitical issues associated with food production. To do this, it selected fungi for their nutritional profile, and chose five feedstocks to work with – sugar beet, cassava, potato, sugar cane and corn – specifically for their water efficiency.

Researchers at Wageningen Food & Biobased Research in the Netherlands also screen food-grade microorganisms for their potential to produce novel ingredients, and these go far beyond protein. According to Group Leader Fermentation, Jeroen Hugenholtz, they screen for a wide range of functional benefits, including production of flavours, fatty acids and oils, sweet proteins or sweet metabolites that can be used as low-calorie sweeteners, additional preservatives, vitamin enrichment, and in some cases texturisers, which are often fibres that are produced as a result of fermentation.

“The challenge is to make this process affordable,” he said, adding that using side streams from the food industry can help keep costs down, while also improving sustainability.

All of these potential new uses for fermentation raise questions about the regulatory and safety aspects of these products, according to Christiaan Kalk, Senior Consultant at LSBI, Life Science-Based Innovations.

“For the innovations we are talking about it is necessary to check that we are still operating within the [regulatory] boundaries,” he said.

For innovative ingredients in the EU, it is best from a regulatory perspective if they are not novel, meaning they do not need to go through novel foods approval. The source itself may be considered novel, or it could be a new chemical entity, or a food could be processed in a way that changes the nutritional or toxicological profile of the ingredient.

“Such a procedure is a hurdle,” he said, but added that many meaningful innovations were already underway.

“Looking at new ways of fermenting and new forms of agriculture, things are looking rather good…A lot is coming our way, and while cleaning up labels we can make our foods healthier and more sustainable, as well using multifunctional ingredients from fermentation and biotechnology. It will happen, and it will happen faster in the end if we keep an eye on regulations.”

According to Nordlund, there are already highly successful foods available that are grown in bioreactors, such as Quorn, and this suggests that others will follow.

“It is really strain by strain and product by product,” she said. “But we have these positive cases on the market already, so I’m pretty positive the scale up will happen.”