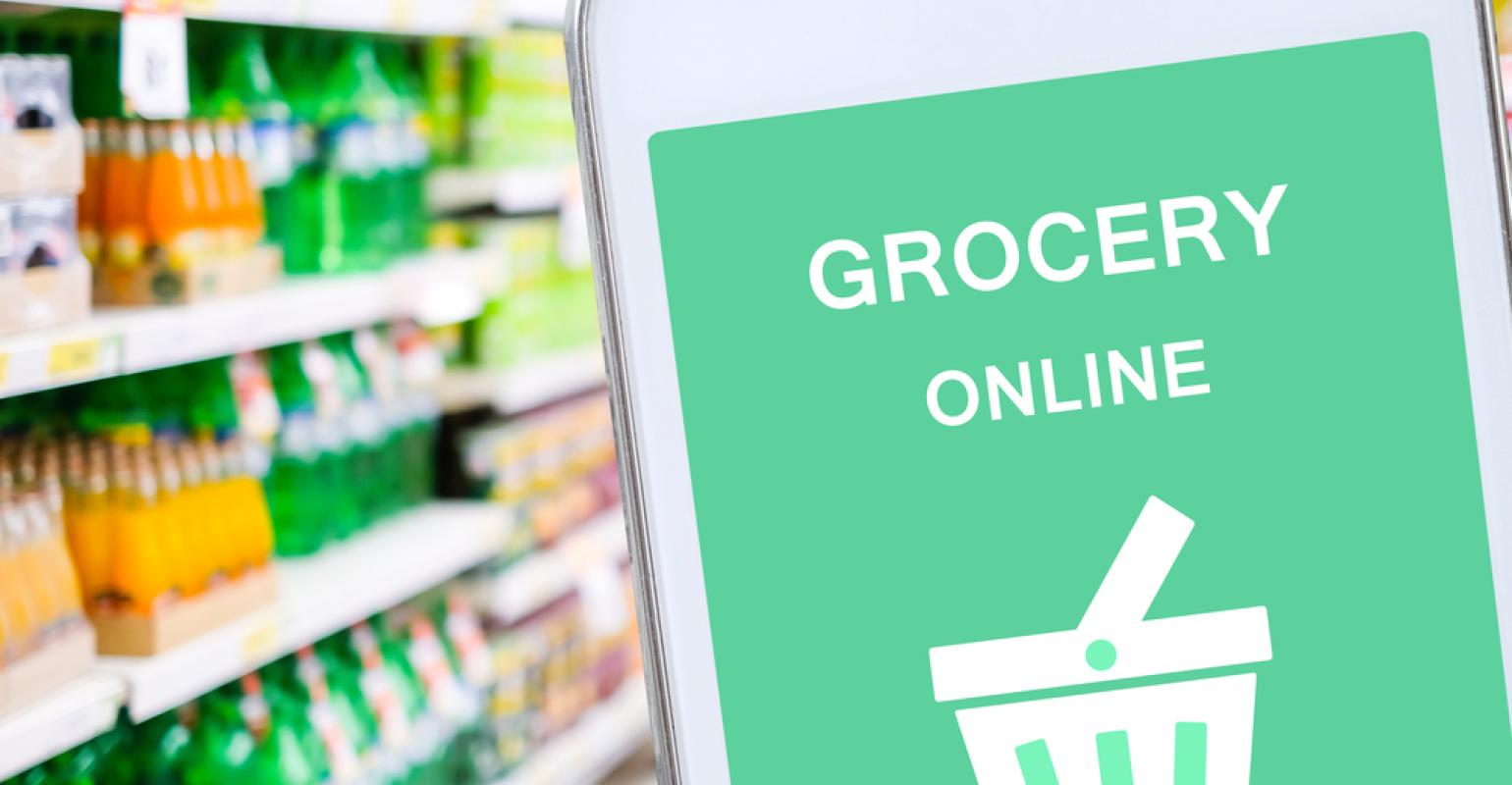 How e-commerce is shaking up the food industry

E-commerce is smoothing the path to market entry for food and drink start-ups around the world, and established players are feeling under pressure.

E-commerce is smoothing the path to market entry for food and drink start-ups around the world – and established players are feeling under pressure.

Until recently, if a start-up food company wanted a piece of the retail market, it had to compete with the biggest companies in the industry. With limited shelf space, major retailers have tended to give the most popular brands the most room, and newcomers often have had to prove their worth through specialty outlets before the big supermarkets would consider them.

E-commerce is changing all that. Now, a start-up can go directly to on online outlet – such as Amazon or Alibaba – and more consumers than ever are taking an interest in online shopping. According to Mintel, Europe’s online grocery market is still in its infancy, but it is growing fast. In the six months to May 2016, 40% of Spanish consumers had bought groceries online, as had 41% of Polish consumers, 33% of French and 31% of Germans.

It is a trend that has many major food companies on edge. A recent survey from KPMG found that more than a third of consumer and retail company executives (35%) said competition from new market entrants was the biggest external threat to their business, while 33% cited increasing consumer preference for shopping online.

Liz Claydon, UK Head of Consumer Markets at KPMG, said executives were well aware of the challenges that this new retail environment presents to their growth, if not their survival.

“You don’t have to look far to find a new entrant who has swooped in and snapped up market share with an innovative approach that better meets the ever-rising expectations and changing needs of today’s customer,” she said. “In the eyes of the customer, being loyal to a particular brand is not as important as it once was.  This means experience has become the primary differentiator in the battleground for success, and the larger players are having to start thinking like start-ups.”

Online platforms essentially have broken big retailers’ control over food product availability. Even a small start-up can reach viable sales volumes relatively easily if their market is broadened beyond physical stores. It is still a challenge for those smaller brands to get noticed in a crowded online marketplace, but a recent study from investment bank Jeffries found that big brands are under pressure across the board, with large packaged food companies losing share in 42 of 54 categories.

The big food manufacturers are taking notice, investing in smaller companies that have the potential to steal market share.

However, Claydon suggests the threat to larger companies may be overblown.

“In the UK, 22% of transactions by volume across the sector were online so, by definition, 78 percent were still made through traditional bricks and mortar stores,” she said, referring to 2016 figures. “Online growth has been significant – and we see it continuing over the next years – but our latest thinking is that it will tail off at around 35%.”

According to Mintel, that’s because most consumers still prefer to see and touch foods before they buy – and people also tend to be creatures of habit.

“The freshness of the products and lack of ability to choose products themselves is an important factor behind consumers not choosing online grocery shopping,” said Mintel food and drink analyst Regina Haydon. “This needs to be addressed by retailers by putting extra efforts into delivering the freshest products and possibly cutting delivery time.”

Consultancy firm McKinsey’s predicts that major grocery retailers in most markets will invest in online retail in the very near future. It says that apart from in the UK, the European sector has been stuck in a vicious cycle: poor supply drives poor demand, which in turn drives poor supply. However, there is latent demand among shoppers, and a third of French consumers who have never bought groceries online said they would “probably” or “certainly” begin to do so in the next six months if the service were available in their area, as did 49% of Spanish.

“Breaking the vicious cycle will require just one retailer in every market to step up and take the lead,” McKinsey said.

There’s also a growing opportunity for smaller, gourmet, and novelty food ingredients with online meal kit services like HelloFresh, Marley Spoon and Gousto, which deliver meal plans and recipe guidance along with ingredients directly to the consumer. These companies’ customers tend to enjoy experimentation and creating unusual meals for their friends, so ingredients that might not shift enough volume to warrant their presence in a supermarket could find a place in a nationwide delivery service – and those sales can quickly add up.

Services like these are among the e-commerce companies that have caught the eye of investors in the past few years, as mainstream food retailers have struggled to provide compelling online options. Rabobank estimates the online food retail sector’s value at $60bn a year, so it is likely to continue to attract entrepreneurs – and investment.