Spotlight on innovation in natural preservatives 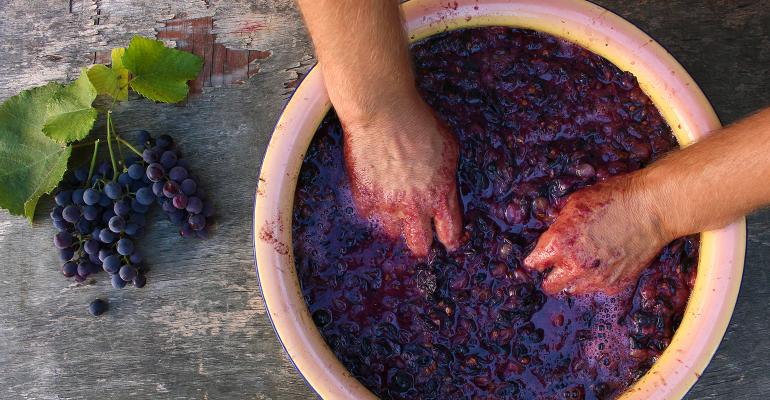 A new generation of naturally derived preservatives is gaining attention for their antimicrobial properties, driven by consumer demand for fewer artificial ingredients. Which have mainstream potential?

The drive to find clean label preservatives responds to growing pressure for foods with natural ingredients. Nielsen research suggests as many as 62% of global consumers say they avoid artificial preservatives, rising to 67% in the Asia Pacific region. Synthetic preservatives are widely used, highly effective and safe, but they also have decidedly chemical-sounding names. EDTA (ethylenediaminetetraacetic acid) is among the most common – and one that many companies now aim to remove from the ingredient list.

Globally, the number of food and beverage launches containing natural preservatives has grown about 20% a year for the past five years, according to Innova Market Insights.

Rosemary extract has been one of the greatest success stories, and one of the most effective natural preservatives currently available to food and beverage manufacturers. Its versatility accounts for a large part of its appeal, as it is suitable for meats, bakery and snack products, sauces and dressings, spreads, oils and fats, and even beverages.

Suppliers have been exploring the use of blended natural compounds, too, as the antioxidant properties can complement each other, adding to their efficacy. In Slovenia, for example, the Pikok brand uses a combination of acerola powder and citrus fibres to preserve sliced chicken, while the Japanese Jinlan brand uses vinegar, citrus extract and rosemary extract in infant food. 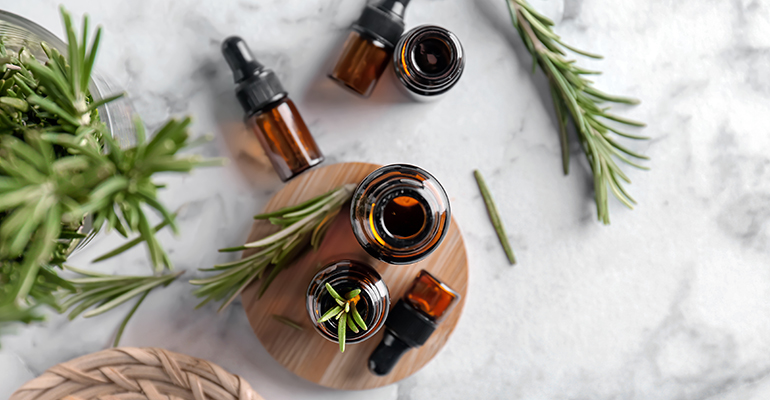 Meanwhile, scientists continue to discover new sources of natural preservatives. US researchers, for instance, have discovered a class of compounds called alkylresorcinols (AR) that could be used in oil-in-water emulsions such as salad dressings. ARs are found in grains like rye, barley and wheat and inhibit mould and bacteria growth. Writing in Food Chemistry, the researchers said ARs from rye bran could help preserve products high in healthy oils, such as omega-3s, and could also protect their health benefits.

Another US team has found potential in grape pomace – the discarded seeds, skins and stalks from winemaking. Compounds extracted from the pomace may help prevent oxidation in high-fat foods like mayonnaise and ranch dressing, thereby extending shelf life. Using grape pomace to make other food ingredients is also in line with recommendations from the UN’s Food and Agriculture Organization, which urges companies to repurpose waste products from food manufacturing wherever possible, and to throw them away only as a last resort.

The drive toward more consumer-friendly preservatives often presents a challenge to manufacturers as they seek to balance clean label demands with potential losses in functionality, which could affect other product attributes that are important to consumers, such as product appearance, long shelf life, low cost and food safety. However, there is evidence that consumers are willing to make trade-offs to avoid synthetic ingredients. A 2013 survey from Leatherhead Food Research found 57% would pay more for natural preservatives, while 82% would accept a shorter shelf life, and 76% would accept a less visually appealing product.