What are the key ingredients for open innovation success? 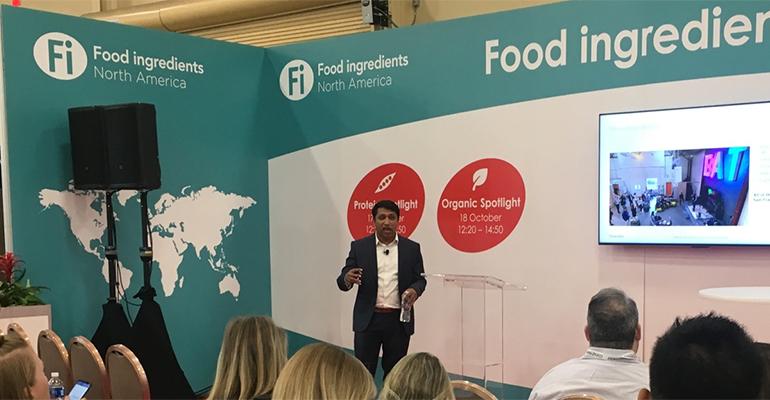 Open innovation has become a mainstay in the food and beverage industry over the past decade – and companies have learned a lot of lessons in the process, sometimes the hard way.

Rahul Shinde is Global Director of Open Innovation and Strategic Partnerships at Naturex, part of Givaudan, and has broad knowledge of working with start-ups, as well as earlier experience being part of a start-up himself. He said the open innovation program at Naturex helped it stay ahead of the curve in a rapidly changing industry.

“Open innovation began as companies outsourced some of their development efforts due to increasing external capabilities or high mobility of skilled labor,” he said. “But it quickly morphed into more of a collaborative approach where emerging technologies are sourced via universities, start-ups and other companies better suited to develop the technology and know-how.

“With the explosion in Venture Capital (VC) funding, it became obvious that open innovation partnerships can be a viable way to source innovation and growth for big companies while supporting and enhancing the ecosystem. It’s almost like a chain reaction initiated by the start-ups and enabled by VCs and big corporations.”

Coca-Cola, for instance, bought Glaceau Vitaminwater for $4.1 billion in 2007, and in 2015, it acquired a 16.7% share of Monster Beverage Company for $2.15 billion. Coca-Cola launched an open innovation program in 2010 and forged partnerships with start-ups in emerging categories like coconut water and tea, which enabled it to be part of these trends early on. Shinde said this approach cost less and created more value for both companies. 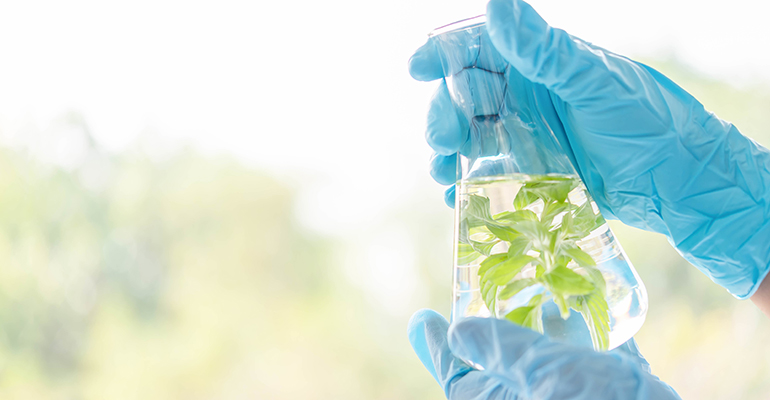 “Large companies are realising that a lot of the big ideas are coming from outside, and that they are better suited to start working with the start-ups earlier in their development cycles for long term success,” he said.

While open innovation projects have the potential to accelerate new product development, Shinde warns that consumers have their own pace for experimentation. He gives the example of Quirky, a California-based company that aimed to connect inventors with relevant partners to bring new products to market in three to six months. Normally, NPD can take closer to two or three years. However, the company went bankrupt in 2015.

“They launched product after product and failed to realize that consumers’ appetite for experimentation in mass categories and home tools and appliances is limited,” Shinde said.  “Their development costs continued to rise and new products that were supposed to move off the shelf at a rapid pace did not. This caused the company to crumble.”

Quirky has since reinvented itself with new ownership and a new business model.

From a food ingredients perspective, regulation must be a top consideration for any entrepreneur, and it can be daunting. Shinde suggests that this is where partnering with a larger company can create an opportunity, speeding the route to market ahead of potential rivals who will face the same regulatory hurdles.

“It’s food at the end of the day, and you have to follow the regulations properly or you will quickly go out of business,” he said. “As a start-up you probably won’t have the regulatory expertise. But, large companies like Givaudan do. So, you can look at this as a hurdle or as an opportunity. If you look at it as an opportunity you can leverage the partnership to get a head start towards building a sustainable business.”

For food ingredient start-ups seeking partnerships, there are plenty of other advantages of collaborating with a large company, including access to expertise and new sales channels.

“It is important for small companies to play a role in the sales process, even if the partnership is simply about a larger company using their ingredient in a new concept or application.

But you don’t just hand over your product and expect them to sell it or use it – you have to be present yourself too. At the same time, start-ups might feel the need to control the process. That creates a general lack of trust. You have to strike a balance. Approach the engagement through the lens of collaboration and learning.”

“Keep it simple at the end of the day. Enjoy the process of creating an innovative product collaboratively, and success will follow.”