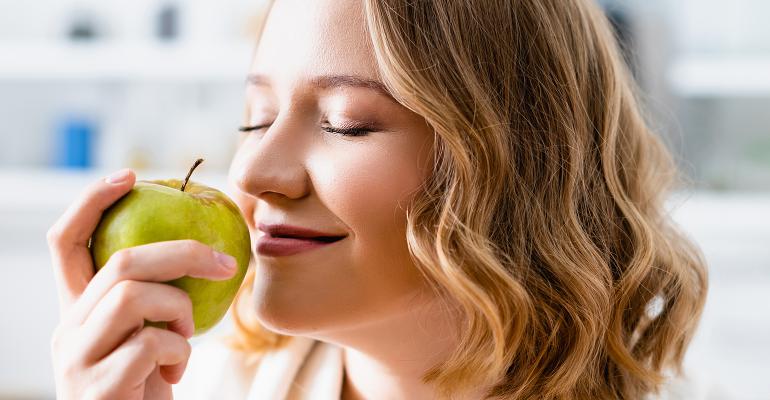 The human nose can distinguish over one trillion smells. The problem is quantifying this plethora of sensory smell data, according to US start-up Aromyx, which has created an ‘artificial nose’ to tackle the problem.

Humans are capable of interpreting over one million shades of colour using only three receptors in the eye. The nose is even more sensitive; with over 400 receptors, it can distinguish over one trillion smells. The problem is quantifying this plethora of sensory smell data, according to US start-up Aromyx, which has created an ‘artificial nose’ to tackle the problem.

“The human nose is incredibly sensitive, you can taste the difference between two cups of coffee or a glass of wine, even when those differences are measured in parts per million, and that comes down to the sensors in the nose,” said CEO Dr Josh Silverman, who joined Aromyx last year as it closed a $3 million series seed equity financing round. “Although humans can detect differences in compounds, we are bad at quantifying them, so food manufacturers have to rely on subjective interpretations and the opinions of tasters.

“There are lots of unknowns and guesswork in the testing – asking a food panel if [a product] is good or bad – and products are generally designed by trial and error.”

Given that the average time to develop a new product is between two and three years and success rates are low - around 80 to 85% of all fast-moving-consumer-good (FMCG) launches fail, according to a 2018 report by Nielsen – the process is costly in both time and money. According to Aromyx, part of this high failure rate can be attributed to a lack of quantifiable data impeding the design process.

Much of the start-up’s work with food and drink manufacturers is focused on healthy reformulation –  reducing the salt, sugar, saturated fat and alcohol content of products – as well as developing plant-based alternatives to meat and dairy products. 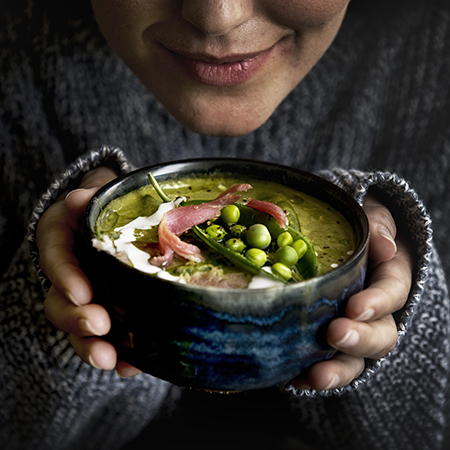 Currently, the reformulation process involves giving a tasting panel several variations of a new product version and asking how these compare to the target. However, even if the tasting panel gives positive feedback regarding the product under development, the manufacturer does not necessarily know what variable was responsible for the success. Silverman likened this approach to “throwing darts at a wall without guidance”.

Using a biosensor to analyse the smell means R&D scientists can place the target product and the reformulated versions on a map, creating fixed points for measurable reproducible assays throughout the development process.

A deeper and more precise understanding of taste and smell can also help manufacturers tweak the flavour of a product to target specific demographics or regions.

Just as older people tend to suffer from hearing loss, age can affect the olfactory sensory receptors, decreasing the sensitivity of some while heightening others. Food and drink products targeted to seniors could take this into account and adapt the flavour profile accordingly.

The sensory receptors in the human nose also have up to 10 naturally occurring biological variants, which slightly alter the way the individual perceives certain smells. Certain variants are more prevalent in some geographies than others, which can impact product preference at a country or regional level.

Aromyx, whose clients include several Fortune 500 firms from the food, pharmaceutical, and consumer packaged goods sectors, recently worked with a soda drink manufacturer to finetune the flavour of a beverage it had reformulated to reduce the sugar content by adding sweeteners.

The EssenceChip showed the response of one of the nose’s receptors, AR53, to the reduced-sugar drink was relatively high (0.25) compared to the normal sugar-sweetened version (0.1), resulting in an unpleasant metallic flavour.

In East Asia, where 85% of the population has the most common receptor response for AR53 and the variants 1 and 2 do not occur at all, the majority of consumers would perceive this metallic off-note with the same intensity. In the Americas, however, 16% of the population have variant 1 of AR53. This means the signal for the metallic off-note caused by the artificial sweetener would be almost twice as strong.

“Taste is very individualised because people are sensitive to different chemicals, and they perceive them differently,” Silverman told Fi Global Insights. “We can tie these variants to specific regions of the world using the Human Genome Project […] and this is important marketing information for a company. Maybe they should not take this specific beverage to America without reformulating, for instance, but if they wanted to go to Africa with it, they would probably get great sales.”

The future of flavour

Future work could even involve creating flavours that do not exist in nature.

“One hundred years ago, we were tied to certain shades of colour because those dyes were available in nature,” Silverman said. “Today we can go into a hardware store and get any shade made because we understand the colour mixing rules so we can create colours that don’t exist in nature.”

Going forward, Aromyx intends to continue building up its dataset, which will help it make informed and more accurate predictions with future customers, as well identifying novel flavour possibilities.

“If we want to create things that don’t exist in nature, we need to know what does. Every project we do, we get smarter with a better predictive model. It’s a rising tide that lifts all boats and deepens our understanding of human perception,” Silverman said.

“There are lots of layers to taste and flavour and on top of that you have the interplay with temperature, texture, and the cultural context; your memories associated with these flavours, the feelings they elicit and […] even the language a person grew up with. At the minute, these variables are convoluted [but] we can add that into the platform to understand the full experience after time.”