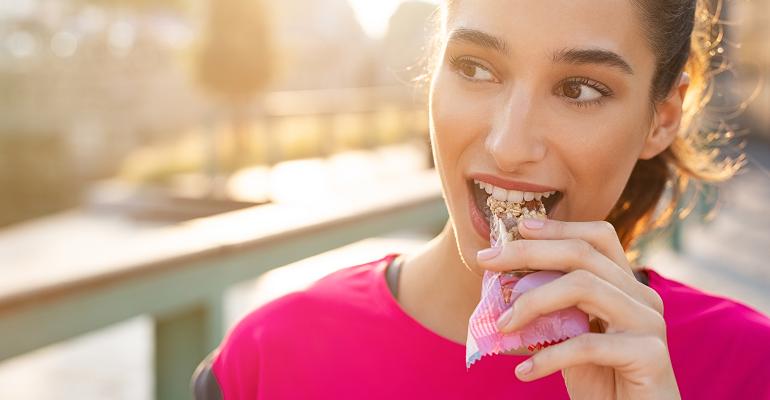 Headquartered in Yokneam Illit, Israel, NextFerm was founded by a group of entrepreneurs who previously held senior positions at Israeli nutrient supplier, Enzymotec.

The start-up, which recently became a publicly traded company listed on the Israeli stock exchange, produces fermented astaxanthin and plans to launch a yeast-derived vegan protein this year.

“The basic premise of NextFerm is to develop novel active ingredients for human nutrition based on science and technology [using] non-GMO yeast fermentation,”

“A lot of start-ups are rightfully identifying yeast single cell fermentation as a really huge opportunity, especially for the present and future food industry. Fermentation is highly sustainable, it’s very economical, and is also agile

“Even with the constraints of operating in the non-GMO space, there is still a lot to do to effectively improve the performance, to change and direct the way yeast or other single cells express a desired property. That desired property could be how to propagate quicker and faster or to express a single nutrient, or both. There is a lot of scope.” 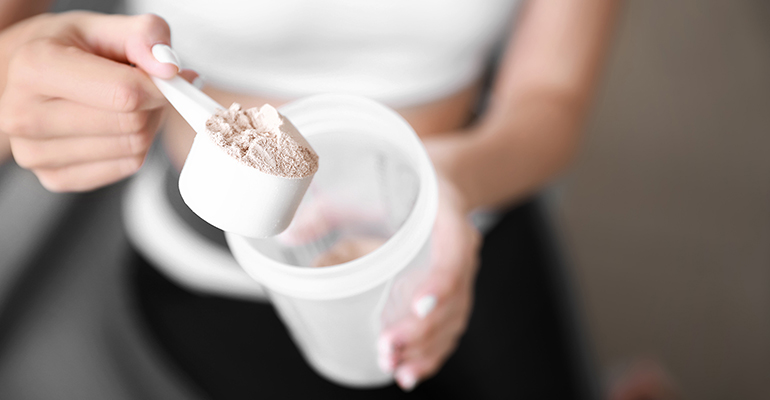 The company, which recently received GMO-free certification for its astaxanthin supply chain through the Non-GMO Project, says its production process results in ingredients that meet consumer expectations regarding natural.

“There is no need to tweak the molecules to achieve 75% protein, for instance,” Hotam said. “That is done through our knowledge in the separation and fractionation of the biomass. What makes us special is our ability to separate the protein fraction so it has great flavour, texture and nutritional properties.

Astaxanthin is a natural antioxidant found in some algae and yeast. Despite its nutritional potential, NextFerm says its uptake has been held back by the low concentration of active molecules in algae-derived astaxanthin as well as a strong and unpleasant flavour.

The start-up says that by producing astaxanthin from the fermented biomass of the yeast strain Phaffia, it can overcome the flavour obstacles and produce a patent-protected powder that is around 10 times more potent than conventionally produced astaxanthin.

According to Hotam, algae-derived astaxanthin accounts for around 90% of the market but the taste and smell have limited the expansion of this nutrient to categories where taste is important, such as chewable gummies, which is becoming an increasingly attractive delivery format for supplements. A recent report by Research and Markets estimated the value of the global market for gummy vitamins at $2,864 million in 2020 and it predicted this would rise to $3,804m by 2025, a compound annual growth rate (CAGR) of 4.8%.

By using a neutral flavoured astaxanthin in their gummies, manufacturers can dispense with masking agents and add more actives per dose for a clean label and potent product, packing in up to 12 mg of astaxanthin per gummy, says NextFerm.

The company is now setting its sights on the vegan protein market with a fermentation-derived yeast protein.

“Astaxanthin was the first step for yeast-derived supplements but protein is definitely the bigger and more serious second step into a ginormous category,” said Hotam.

“Nutritional yeast is a product that is sold today and that contains protein among other nutrients, but we are talking about 75% protein isolate. The starting material is baker’s yeast – the most abundant source there is – and through our own process we separate the yeast into different fractionates with a high purity and high-quality protein.”

NextFerm’s yeast has a neutral flavour and a nutritional profile similar to that of whey. It is also easily digestible with a protein digestibility-corrected amino acid score (PDCAAS) of one, like whey.

“There is no such plant protein available today that can offer what we are offering,” said Hotam. “Compared to plants, this is definitely a different level for flavour and performance.”

The final ingredient is a powder that is suitable for sports nutrition products, such as bars, beverages and protein shakes – it offers stable suspension and an even dispersion in liquids – as well as protein-fortified, plant-based dairy alternatives. Manufacturers could declare the allergen-free ingredient as ‘yeast protein’ on ingredient lists, the start-up suggests.

“There is no question in anyone’s mind that people and brands are moving away from whey to alternative sources. When it comes to flavour, [whey] is what people are used to but the growth of this market is not to consume more whey but to consume less.”

NextFerm is currently sending samples to interested food makers and plans to begin commercial production by the end of this year. It works with contract manufacturers throughout its supply chain but the final stage of processing is done in Israel.