The search for natural and nature-friendly food colours 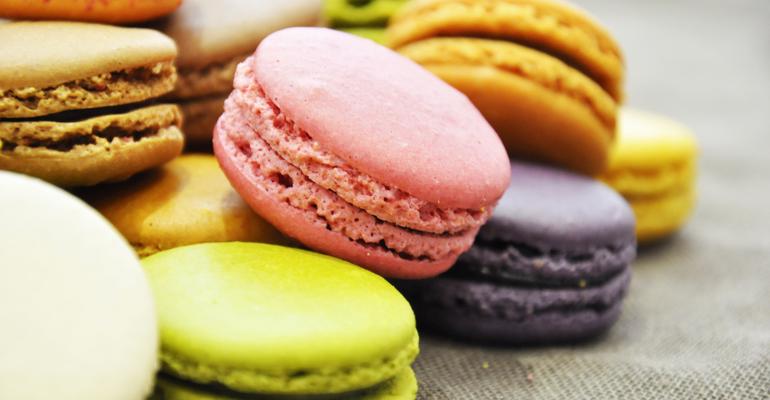 Last month, the Office of Environmental Health Hazard Assessment (OEHHA) of the California Environmental Protection Agency announced a public review of its health assessment on the potential neurobehavioral effects of synthetic food dyes in children.

The draft document concludes that current acceptable daily intake (ADI) amounts in the US are “not adequately protective of children” and, if approved, could incentivise the California Legislature to restrict on the use of certain artificial colours in foods and dietary supplements in California.

In Europe, many manufacturers have already switched to natural colours, following a public backlash over the results of a 2007 study conducted by scientists at Southampton University which found that some artificial colours and benzoate may cause hyperactivity in children.

The UK’s Food Standards Agency, which funded the research, concluded from the findings that industry should remove the synthetic colours from all food product types voluntarily while products sold in the EU that continued to use the artificial colours in question – sunset yellow FCF (E110), quinoline yellow (E104), carmoisine (E122), allura red (E129), tartrazine (E102), ponceau 4R (E124) - had to add the warning ‘May have an adverse effect on activity and attention in children’ to the packaging.

However, a mass switch to natural extracts may not be the most sustainable choice as these are extracted from fruit and vegetables, which require water and land resources and can have significant land, carbon and water footprints.

Argentinian start-up Michroma, for instance, takes filamentous fungi ​and CRISPR engineers them to create proprietary industrial strains that, when added to a growth medium composed of water and food in controlled bioreactors, naturally secrete colour.

Michroma takes this novel compound produced by the fungi and concentrates or dries, creating an additive that has a vibrant colour and is more pH- and thermostable than other natural dyes, it says.

Thanks to the tightly controlled, closed production system (the fungi grow in bioreactors), it can maximise yields and aims for its red colour to be on a price parity with other natural red food colours or colouring foods. The ultimate objective, however, is to bring the price down to compete with petroleum-based artificial dyes. 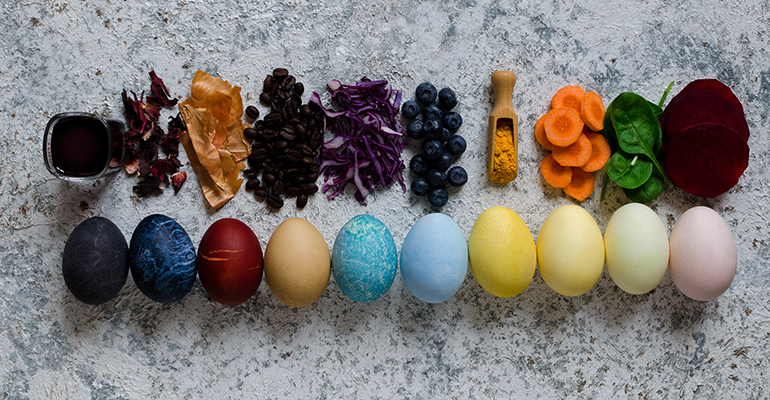 Another player in the field, Denmarkt’s Chromologics, has also developed a fungal biotech platform to make a natural red that has a lower cost-in-use than carmine or betanin.

The company, spun out from the Technical University of Denmark, says its “wild type cell factory” is more sustainable because the colours are not extracted from high value raw materials like fruit and vegetables. Price is also stable because it is not dependent on sourcing raw materials which can change depending on the harvest season.

“Consumer awareness over food ingredients, the rise in veganism and the importance of more sustainable eating habits, has led to a re-evaluation of food manufacturing,” it said this month, following an announcement it had raised €1.9 M in seed financing led by Novo Seeds and supported by Nordic FoodTech VC and Vækstfonden.

“[Our ingredient] ChromoRed is targeting a very significant market opportunity in excess of $2 billion, in an area of high consumer and industry demand.”

The founder of Michroma, Ricky Cassini, said it has attracted interest from food, pharmaceutical and cosmetic manufacturers in the US and Europe, as well as ingredient suppliers who are interested in integrating its approach to their existing manufacturing capabilities.

“If we can produce all these high value ingredients inside a tank at their [the suppliers’] plant or next to their facility, it could disrupt the industry,” Cassini told Fi Global Ingredients. “Right now, their supply chain is really long. If you want to make an orange colour, for example, you have to grow carrots in Mexico, go through the solvent extraction process, go to the States and then produce the final colour additive. It’s a long supply chain that is problematic especially now with coronavirus.”

The company was preparing to launch a seed round in February to raise around US$2.5 million but decided to postpone it until Q1 2021 due to COVID-19, which has left many investors wary. However, Cassini is confident that the long-term prospects for its business – and for biotech food ingredient firms in general – is unchanged.

“We are not the only ones thinking fermentation will be the future of the food supply or nutrition. This is agriculture 2.0,” he said.

Wine pomace, coffee husks, and sweet potato peel, for instance, are all good sources of anthocyanins, a group of natural pigments responsible for blue, red, purple, violet, and magenta colours.

The researchers suggest that technologies such as pulsed-light, magnetic fields high

pressure processing, ionizing radiation, and ultraviolet radiation could be harnessed to extract natural source pigments from these under-valued co-streams.

“As agri-food by-products are usually discarded, their use as a new source of these colouring agents could be a means to shift to more natural colours while still maintaining a low production cost,” they write.

“[They] have the advantage of imparting potential health benefits to the consumer as well as contributing to an economical valorisation of residues and avoiding waste.”