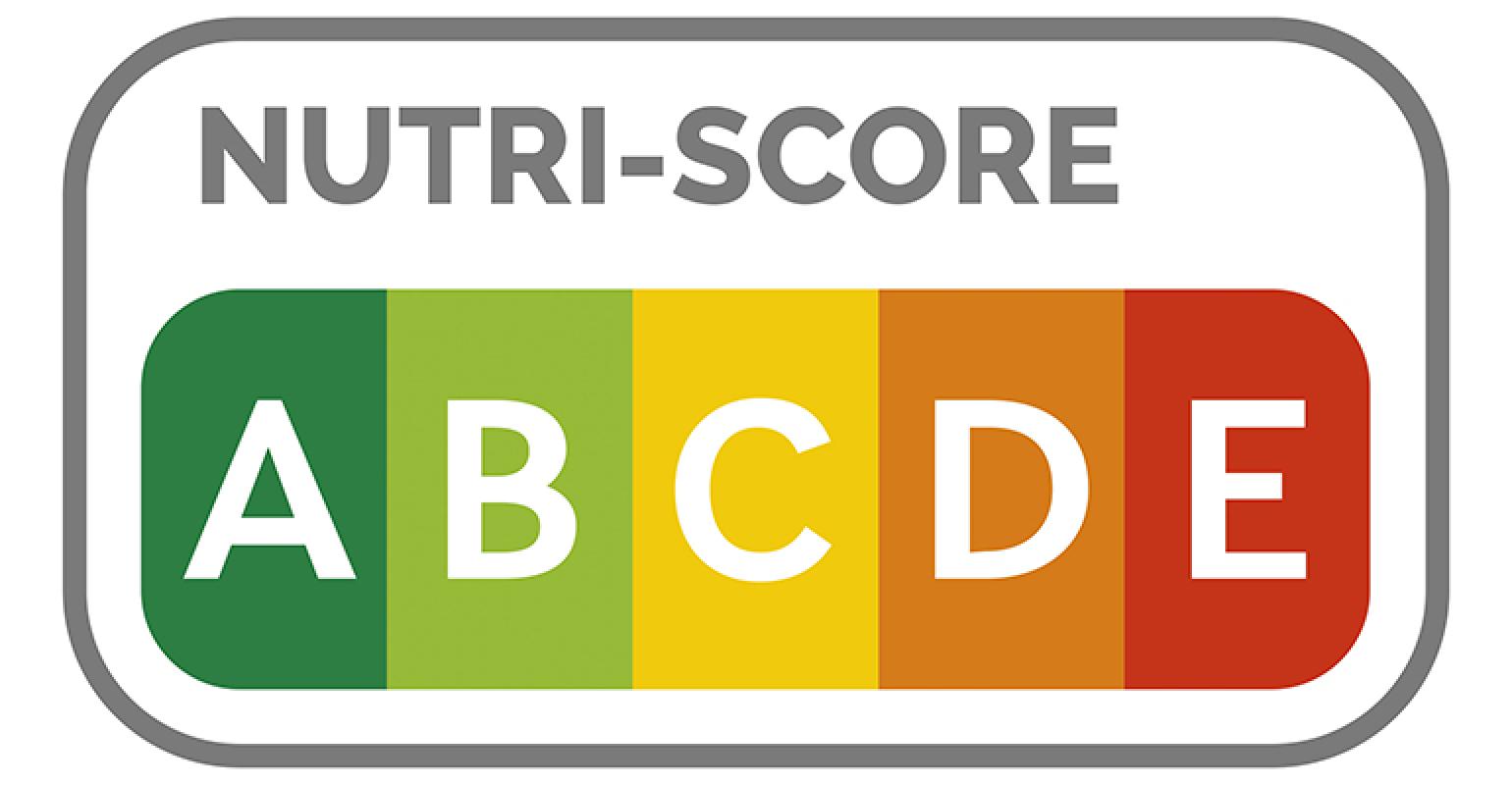 How will the Nutri-Score system impact food manufacturers?

In answer to growing consumer demand for transparency, France recently introduced a five-level colour-coded nutritional rating system, the Nutri-Score. The model is slowly being rolled out in other EU countries but debates about its usefulness for consumers rage among F&B manufacturers.

We talked to Nicole Coutrelis, a French Lawyer specialised in EU law and International Food Laws and Regulations at Coutrelis & Associés, a law firm based in Paris and in Brussels.

What exactly is Nutri-Score?

“Nutri-Score is a nutritional rating system recently introduced by the French government. It consists of a five-level colour-coded labelling system advising consumers on the nutritional value of foods. Products rank from red to green, the latter being the best nutritional option.”

“This new rating system is different from the dietary requirements system by the European Union. Nutri-Score looks at products from a global perspective while the EU Regulation on the provision of food information to consumers (EU No 1169/2011) requires an analytical labelling of food products, element by element.”

How will Nutri-Score impact F&B manufacturers?

“While the EU Regulation requirements are compulsory, Nutri-Score remains optional but strongly recommended by the French government. If F&B manufacturers decide to implement it, they must do it on their whole product range. Cherry-picking between their most and least nutritional products is impossible.”

“Transparency and reputational considerations play an important role in this choice. Nutri-Score can be an incentive to improve the nutritional quality of products. However, manufacturers must also decide whether it is in their commercial interest to adopt it. For instance, some products, like cured meat, might not come out green because of their high fat or energy nutritional content.”

How have F&B manufacturers reacted to it?

“Some industry players believe Nutri-Score is inadequate. They worry it will prompt consumers to favour only green-labelled products which might not bring them all their daily nutrients requirements. Consumers might end up buying only salad and yoghurt – leaving aside products perceived as fat such as cheese and yet necessary for a balanced nutrition.”

“Many would have preferred a label like the British ‘Traffic Light’ system which shows how much fat, saturated fats, sugar and salt each product contains and rates the level of each nutrient separately. This would have allowed each consumer to choose products according to his own needs or restrictions.”

“This being said, manufacturers and distributors are slowly adopting Nutri-Score. Companies such as E Leclerc, Intermarché, Bonduelle, Danone or McCain have already applied it onto their products, while others have featured it on their online catalogue.”

Will France lead Europe’s way in adopting the Nutri-Score?

“Belgium and Spain already announced they would adopt Nutri-Score. Italy is looking into it. Some in Brussels are calling for a Europe-wide adoption of the system but debate is still ongoing. For now, EU Regulations solely require analytical information to be displayed.”

“France is also debating the possibility of applying the Nutri-Score label on TV commercials and advertising, but nothing has been concluded yet.”

And beyond EU level? Won’t Nutri-Score be considered as a sort of protectionism against criticised products?

“I don’t think it compares to protectionism. Many French traditional foodstuffs are not perfect on a nutritional level – think of some cheese or of foie gras!”

“Nutri-Score gives a very limited and manichean vision of each product. Telling people there are ‘good’ and ‘bad’ products can lead consumers to making the wrong choices when it comes to a balanced diet.”

“Developing nutritional education remains the best solution for consumers to make enlightened choices about the products they buy.”