How to keep up with the evolving plant-based market 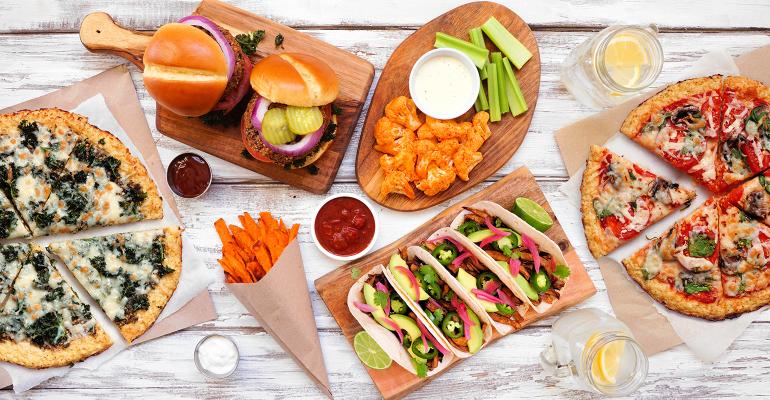 The market for plant-based alternatives continues to evolve as it gains ground in the mainstream, making taste, texture, product positioning and marketing more important than ever.

Plant-based products are no longer niche offerings, with some of the clearest indications of that coming from the foodservice sector. Fast food chains in particular are keen to flex their flexitarian muscle. KFC in the Netherlands removed meat from its menu in March 2020 for the country’s National Week Without Meat, for instance, while other chains have partnered with big plant meat brands like Beyond Meat and Impossible.

At the retail level, too, plant-based options now exist in more than 30 distinct food and beverage categories in the United States, according to Sabrina Vyas, Senior Director, Strategic Initiatives, of the Plant Based Foods Association.

“Plant-based foods are now easier to find than ever before,” she said, speaking at the recent Fi Global CONNECT Plant-based ingredients in the Spotlight virtual event.

The European plant-based food market also has grown – by 29% over the past three years – with emerging categories like fish and cheese alternatives growing at triple-digit rates, according to fellow discussion panellist Kai-Brit Bechtold, Senior Consumer Research Scientist at ProVeg International.

Although growth in plant-based products started before Covid-19, Bechtold said heightened consumer health concerns led many to choose more plant-based options, and this trend was compounded by the spread of the virus at meatpacking facilities, which also accelerated plant-based meat sales in Europe.

“It’s a very dynamic market,” agreed Mike Hughes, Head of Research and Insight at FMCG Gurus, adding that plant-based meat alternatives and the flexitarian movement have been around for decades, with products like Quorn in the UK and the Meatless Monday campaign in the US.

“It was about doing good to feel good, and it was a form of ethical elitism,” he said.

However, the reasons people eat meat alternatives have changed. The market still includes many younger consumers primarily driven by environmental and animal welfare concerns, but an increasing number of older consumers aims to reduce their animal product consumption for health reasons, in an effort to deal with hypertension or high cholesterol, for example.

“The market’s moved away from a niche, it’s moved towards the mainstream,” Hughes said. “…We can’t just treat it as one homogeneous group. It’s more important than ever for brands to have tiered product offerings.”

That might mean having offerings for families on a budget and a separate range for older, health conscious consumers. 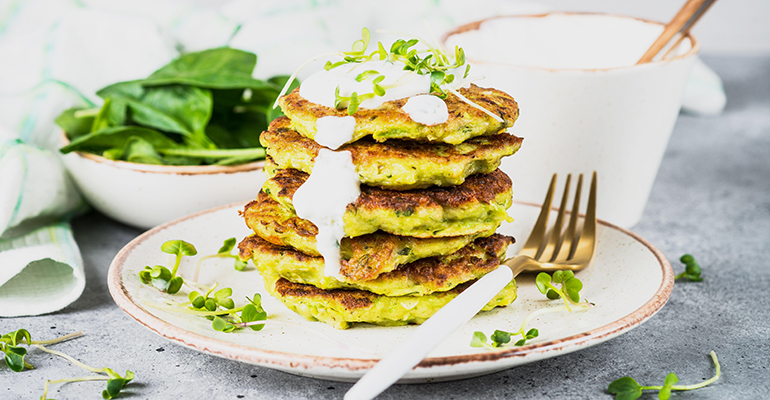 Udi Lazimy is Global Head of Sustainability and Sourcing at Eat Just, the company behind plant-based egg alternative brand Just Egg. Its range includes frozen breakfast options as well as a liquid egg replacement based on mung bean protein isolate. He said the brand recently entered mainstream supermarkets like Target and Kroger, and there are plans to expand into other countries, including in Europe and China.

“It’s been phenomenal growth for us,” he said. “One of the ways we track growth is units sold per store per week and by the middle of 2020 into 2021 we’re outpacing brands like Oatly and Beyond Meat in some stores and regions.”

Crucial to that success is where products are placed in store. Research from Kroger and the Plant Based Foods Association found sales of plant-based meat increased 23% when placed alongside the meat section.

“We highly recommend placing plant-based food products next to their animal counterparts,” Bechtold said. “…We call this an integrated-segregated approach to make plant-based meats more visible.”

This ‘adjacent but separate’ approach means items can be found and compared more easily.

If volumes are not sufficient to place plant-based items among animal products, Vyas suggested an intermediary solution was to put all plant-based products together, so they become more of a shopping destination in the store.

“The best solution for us is to be on the shelf at the right price and in stock when the consumer is looking for it,” he said. “We’re in the egg section wherever we possibly can be.”

And according to Hughes:

“A lot of consumers want to see the products placed next to the real meat products or next to the real dairy products. They don’t want it put away somewhere as though it’s a functional product or an inferior product in some way.”

That said, attitudes persist that plant-based products are bland and boring. He suggested that product messaging could be more effective, moving away from being good for health to being good for a barbecue, for instance.

“That really helps normalise these products,” he said.