Supply squeeze on hydrocolloids for plant-based meat and dairy 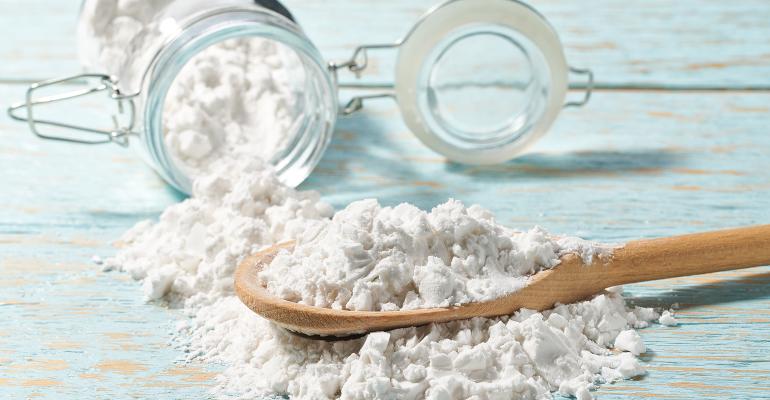 Increased interest in plant-based meat and dairy has led to higher demand for gels and gums to better mimic animal-derived foods – especially those that also deliver on clean label demands.

The use of hydrocolloids in food and drink grew by about 7% a year from 2015 to 2019, according to Innova Market Insights. The market researcher suggests that growth in the plant-based market holds significant potential for gels, starches and gums that help create an appealing structure and texture in products like plant-based meat and dairy alternatives.

“In new plant-based milk, yoghurts and other plant-based dairy, locust bean gum has that nice neutral flavour and it’s used in those applications because it’s extremely synergistic with other gums,” Zalesny said.

For example, carrageenan creates a very brittle gel, she explained, but locust bean gum helps soften it and make it more gelatine-like. In addition, both locust bean gum and xanthan gum add viscosity, but when blended together, they gel.

However, as demand for locust bean gum has increased, so has its cost.

“The plant-based movement has put a drain on that resource because everyone wants it, so prices for locust bean gum have shot through the roof,” she said. “They were at €7.85 per kilo four years ago, and over €30 per kilo now.” 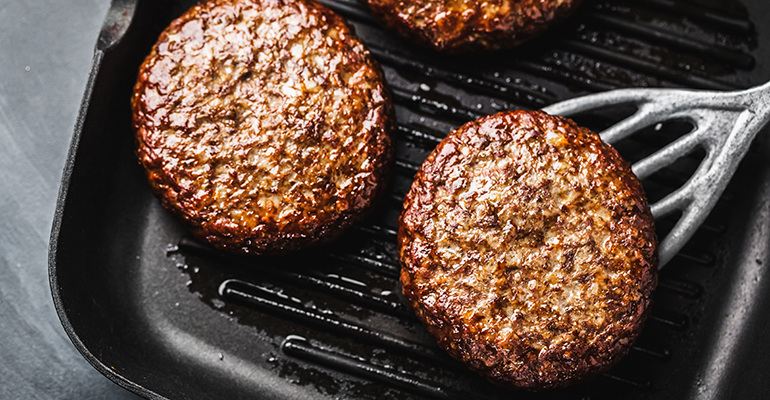 Specialty grade methylcellulose also is in high demand for meat alternatives, due to a sensory profile that is particularly sought after for plant-based products intended to replicate meat. It forms a gel when heated, so a plant-based burger will be firm enough to handle on a grill, for instance, and it then becomes liquid as it cools, giving a juicy mouthfeel.

“Methylcellulose is the only hydrocolloid that gels when it is hot and melts into a liquid when it’s cool,” Zalesny said. “There are other solutions out there – konjac and xanthan gum you can use, or citrus fibre, which is very heat tolerant…It will hold onto the water and give a juicy burger but the texture is not as firm. There are other solutions but the texture is not quite what consumers are expecting when they buy a plant-based burger, especially a really meat-like burger.”

Prices for methycellulose are on the rise, too. One of the primary source materials for methylcellulose is lumber, the cost of which is currently at more than double its five-year average, according to IMR. However, industry is unlikely to feel the full impact until later in the year.

“All of the raw material in the cellulose industry is contracted on an annual basis so the prices that are going to hit consumers haven’t come yet,” said Zalesny, “But they will when those contracts are up in about October or November.”

Covid-19 has affected shipping of certain ingredients, particularly those primarily exported from Asia, such as gellan gum and tapioca starch, both of which are used widely in plant-based dairy.

According to Zalesny, the price of gellan gum was high to begin with but it is likely to rise further still because much of the world’s supply comes from China. Meanwhile, only a handful of Western companies supply tapioca starch (or flour), and most is grown in Asia.

“Tapioca starch has found a really nice home in plant-based yoghurts. It has good acid tolerance,” she said. “With shipping being the way it has been, it means prices for tapioca starch are starting to rise as well.”

Potato-derived ingredients like potato starch and protein could be another clean label option for some manufacturers, but they come with supply issues of their own.