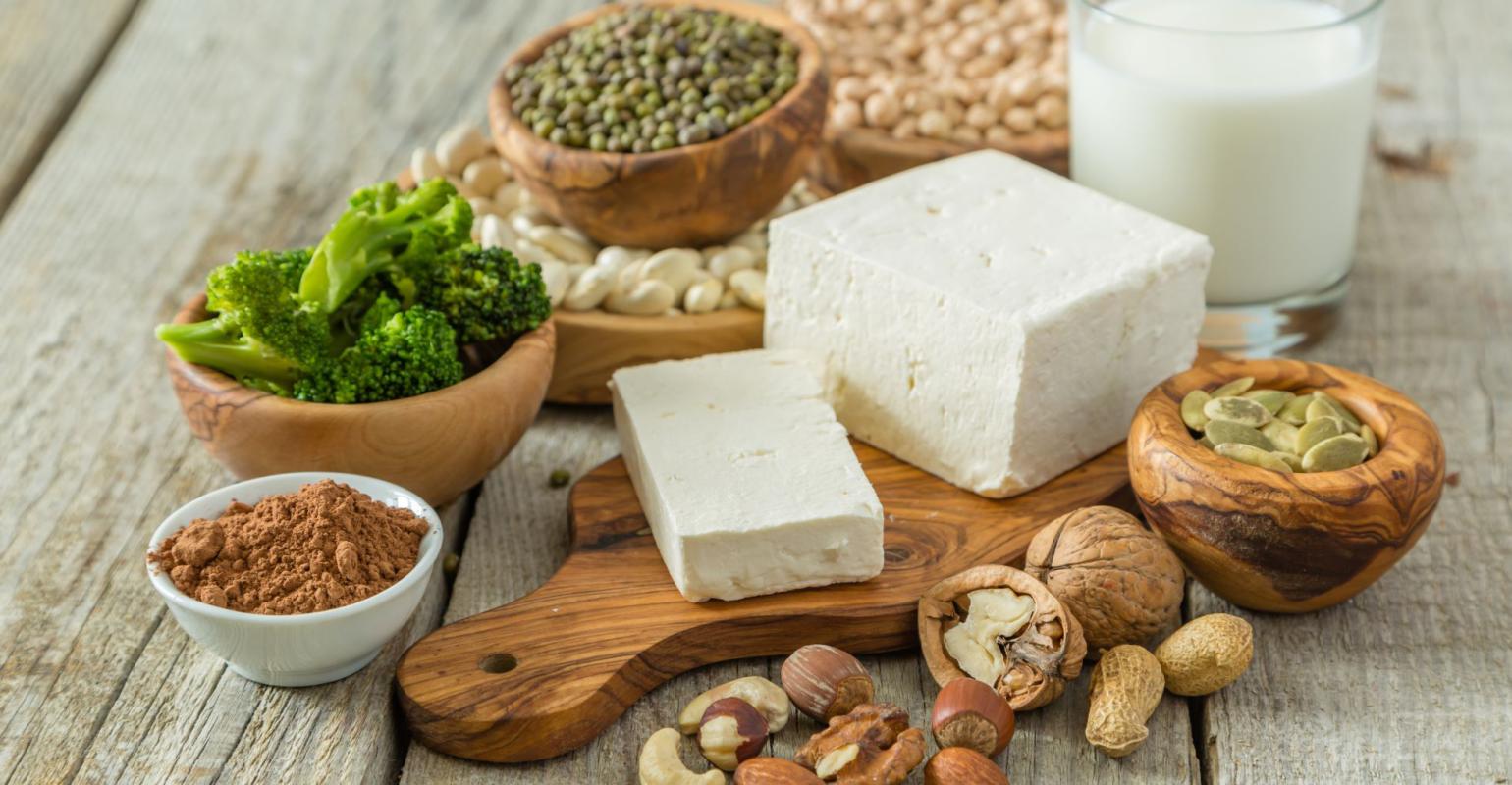 Protein has become a major purchase driver for Western consumers – but ingredient choice matters. From protein isolates and concentrates to whole foods like grains, seeds and pulses, what are the pros and cons for product developers?

In Europe, on-pack protein claims have doubled over the past five years. According to Mintel data, with about 4% of all new food and beverage products carried a protein-related claim in 2020, up from about 2% five years earlier. European rules governing such claims mean that least 12% of the product’s total calories must come from protein to qualify as a ‘source of protein’, while 20% of calories need to come from protein to qualify for a ‘high protein’ claim.

From a product development point of view, there are many factors to bear in mind, from nutrition and taste, to functionality and consumer preference. Sports supplements, like protein powders and shakes, predominantly use whey protein for its amino acid composition and bioavailability, for instance, but for ordinary consumers looking to boost their protein consumption, total protein may be more important.

According to the British Nutrition Foundation, the convenience of protein supplements can be useful for sportspeople looking to consume a balanced, high protein snack around exercise, but for non-athletes,

“Focussing on a ‘food-first’ approach is optimal. A whey protein shake contains about 20g of protein, which you can get from half a chicken breast or a small can of tuna.”

Increasingly, non-athletes seek convenience when it comes to protein too, particularly in products like high protein bars and beverages, but also in an ever-increasing range of foods, from breakfast cereals and dairy products to baked goods and snacks.

Proteins from dairy, soy and wheat currently are the most widely used proteins in the food industry, but they all are among the most common allergens, and each has different functionalities. Soy protein is cheaper than whey, but some consumers – especially in Europe – are wary because most soy is genetically modified, and some are worried about its links with deforestation.

Product developers must consider the concerns of their target market as well as the product itself when considering which protein ingredients to use. 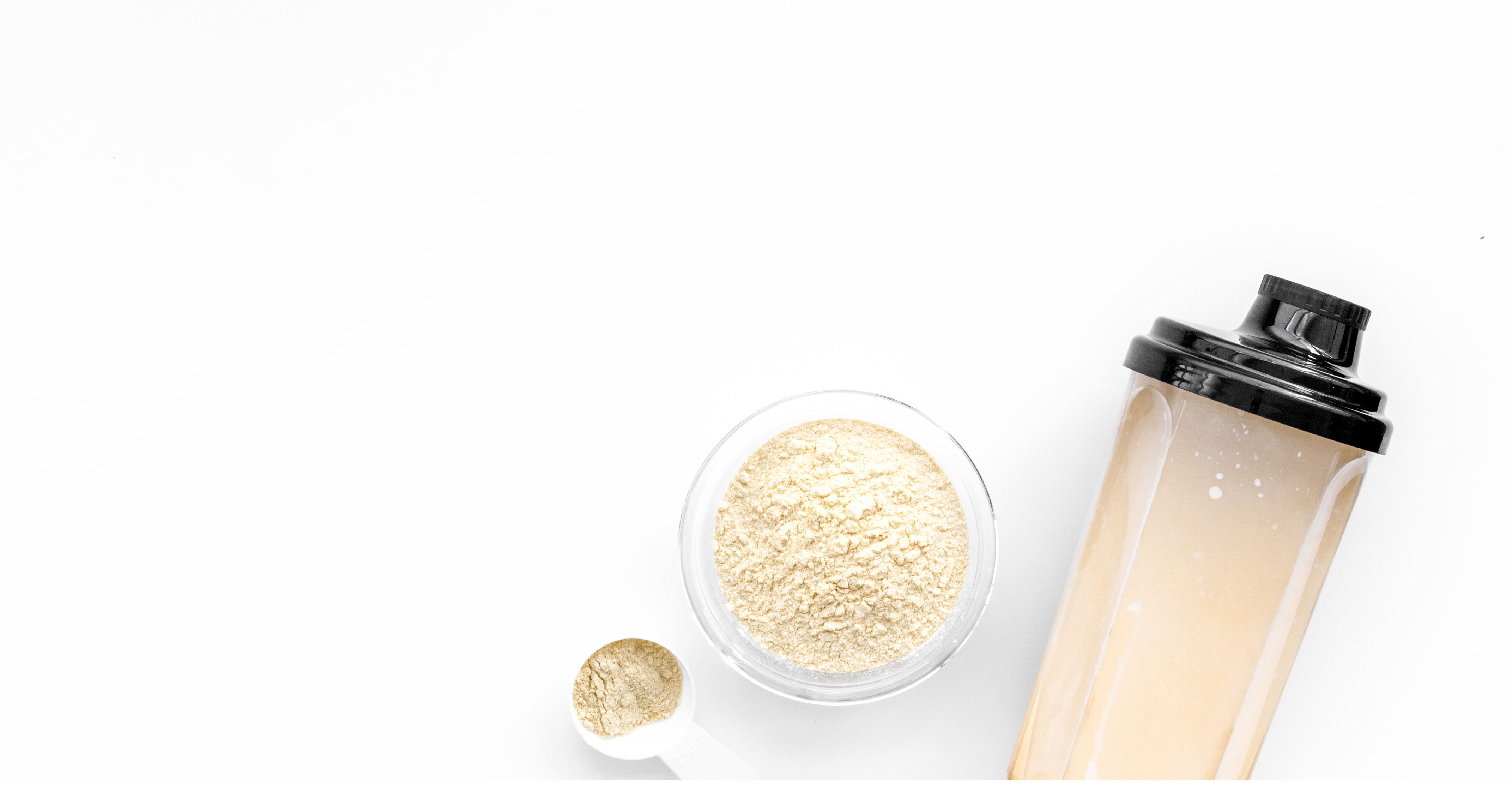 When it comes to plant proteins, Laurice Pouvreau says the market currently is dominated by soy and wheat gluten, but argues that this needs to change.

“All the plant-based proteins need to be used in plant-based foods, and we can already see it happening,”

she told delegates at Fi Connect 2020.

“These ingredients maybe need to be less refined to make the food more sustainable and more affordable for the consumer.”

That might mean using whole food ingredients, rather than isolates and concentrates, to tap into consumers’ protein goals. Ingredients like pulses, nuts, seeds and grains are naturally high in protein, and could also help meet growing demand for minimally processed foods. Sustainability concerns also have moved up the agenda for many consumers over the past few years, according to Mintel data, with ethical and environmental claims featuring on 41% of newly launched organic products in 2019, up from 23% ten years earlier.

Low sugar and naturalness, including whether a product contains additives or preservatives, are among other top concerns – and the two often go hand-in-hand. According to Innova Market Insights, ‘no additives/preservatives’ is the most common positioning for reduced sugar products, suggesting a general understanding that when consumers seek healthier foods, they also tend to prefer products without artificial ingredients.

Bearing all this in mind, the functional characteristics of protein ingredients are a primary consideration in any new product development, with some better suited to certain applications than others.

“Making a beverage, obviously you should look for an ingredient which is highly soluble, but for a meat analogue it is not always necessary. An intermediate solubility or low solubility can actually be an advantage for the extrusion process, for example.”

Other functional considerations include how a protein ingredient emulsifies, gels or foams, its heat stability and water binding properties.

Tapping into the landscape of vast innovation opportunities in India [Interview]
Feb 01, 2021