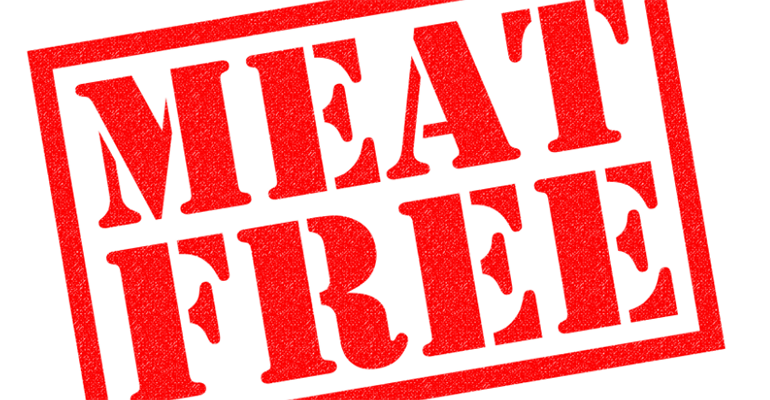 Demand for high protein foods continues to rise, but consumers increasingly are seeking protein-rich foods that fit together with other dietary requirements, such as plant-based and allergen-free.

European consumers say they want more protein in their diets. Food manufacturers have responded by adding protein to foods and drinks across product categories, according to Emma Schofield, Global Food Science Analyst at Mintel.

While there are some areas in which the trend is more pronounced than others, the average protein content across all European product launches has steadily risen from 7.5 g per 100 g in September 2013 to 8.6 g in August 2018.

“We have seen real attention being given to plant proteins, for a number of reasons,” Schofield said.

“One of the main reasons is interest in vegetarian, vegan and dairy-free diets. Flexitarian products should be the focus for mainstream appeal.”

Although the number of consumers who identify as vegetarian or vegan remains low, many more people are reducing their consumption of red meat and dairy, and are incorporating more vegetarian foods in their diets.

“This is across age groups,” Schofield said, adding that even manufacturers of meat products like sausages are adding vegetable ingredients and advertising that on-pack.

“The word ‘plant’ has become a word to shout about in food and drink,” she said. 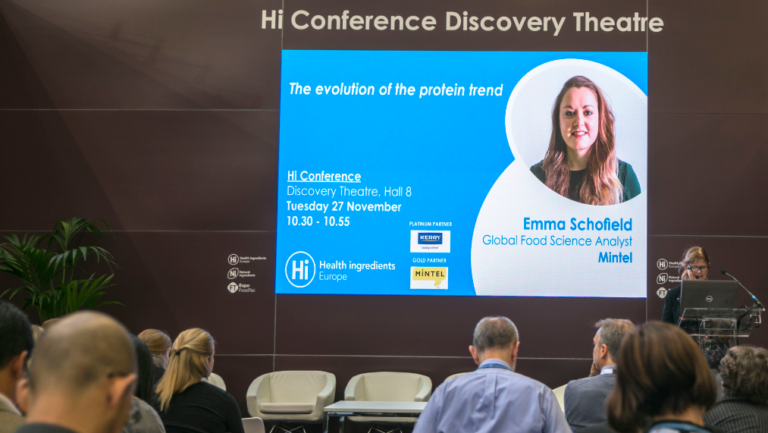 According to Mintel, younger consumers are leading the trend for more protein. Among Italians aged 16-24, 54% say they have increased their protein consumption over the past year. The same is true for half of young Spanish consumers.

This increase comes not only from plant-based sources, but also from traditional high protein foods like meat and dairy.

“There are also opportunities for producers of products that are naturally high in protein like yoghurt to start shouting about this,” said Schofield.

Meanwhile a range of different proteins is being used to make a high protein claim. This includes egg white and meat-derived proteins, as well as plant-based sources, such as chia and pea.

“As much as plant-based diets are growing in popularity, so are other free-from diets,” she said. 18% of UK consumers avoid dairy, but the proportion avoiding soy, for example, is similar at 17%.

Therefore, interest in plant-based diets as well as free-from foods may open opportunities for ‘new’ plant proteins, such as those from potato or chickpea. These do not require allergen labelling and can allow for additional free-from claims, including gluten-free, grain-free, lactose-free and soy-free.

Familiar, whole foods like legumes, nuts and grains are by far consumers’ preferred sources of plant protein. Mintel found some were concerned about the naturalness of protein concentrates.