What next for sugar reduction in Europe? 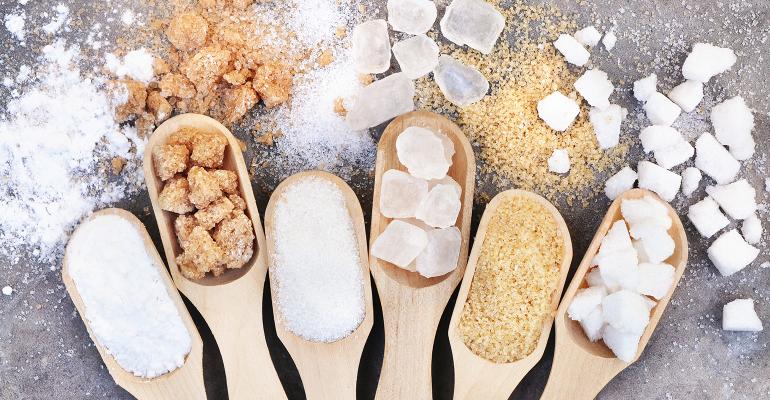 Most Europeans consume far more sugar than they should for good health but, with few exceptions, efforts to curb sugar intakes have been disappointing. What are the next steps?

The World Health Organization (WHO) recommends no more than 10% of total calories should come from added sugars, meaning about 50 grams in a 2,000-calorie daily diet. Only 23 countries in the world have consumption at or below this level, and average consumption in countries like the Netherlands and Germany is more than twice that, at about 103 grams. What is more, the WHO suggests capping sugar intake at just 5% of total calories (about 25 grams a day) for optimum health.

The food industry has been under pressure to cut sugar and, alongside goals for salt and saturated fat, the European Union set a target to reduce the region’s sugar consumption by 10% from 2015 to 2020. But only a handful of countries responded by putting a strategy in place. Although 77% of countries in Europe adopted food and drink reformulation strategies, only 37% reported activities related to sugar – and just 17% reported specific reformulation targets for added sugars.

“There is a continuing lack of robust data from monitoring and evaluation in the European region,” the WHO said in a progress report.

Consuming too much added sugar contributes to diet-related illness, but reformulating foods and drinks to contain less of it is not always easy. Apart from adding a sweet taste, sugar is also important for texture and functionality, playing a role in extending shelf life, the browning of baked goods and the creaminess of ice cream, for example. 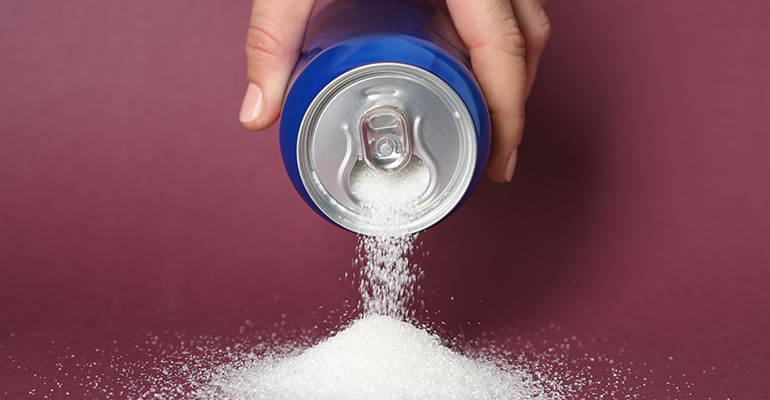 Based on reports that gradual salt reduction had successfully reduced average salt consumption in several countries, the WHO suggested a similar approach for sugar. In the UK, for instance, systematic action on salt reduced consumption by 15% from 2003 to 2011, while average salt intake in Finland fell by 25-30% from 1979 to 2007. Actions included industry targets and labelling regulations to help consumers identify lower salt products, with a particular focus on those foods that contributed the most salt.

When it comes to sugar, soft drinks are the top source of added sugars in many European countries, including the Netherlands, the United Kingdom and in Nordic countries. So it is significant that the soft drinks industry has met and exceeded its sugar reduction goals across Europe. An independent assessment from GlobalData found it achieved a 14.6% reduction from 2015 to 2019 – a result the WHO attributes at least in part to taxes on sugary drinks, which have been introduced in Estonia, France, Ireland, Portugal and the United Kingdom.

“Food and drink companies that want to do the right thing are crying out for a level playing field, which can only be achieved by setting mandatory targets for calorie and sugar reduction,” said Action on Sugar Chair Professor Graham MacGregor. “The soft drinks levy has shown that this approach is both best for business, and best for everyone’s health, including people from more disadvantaged groups.”

In the meantime, the UK has put in place one of the most ambitious public health programmes for sugar reduction in Europe, with a specific 20% reduction goal over five years for foods that contribute the most sugar to children’s diets. Three years on, sugar content was significantly down in categories like breakfast cereals (-13.3%) and yoghurts and fromage frais (-12.9%).

Looking ahead for Europe as a whole, the WHO said:

“A move towards more ambitious policies may be required in the years to come if we are to achieve the targets agreed upon by governments throughout the European Region.”