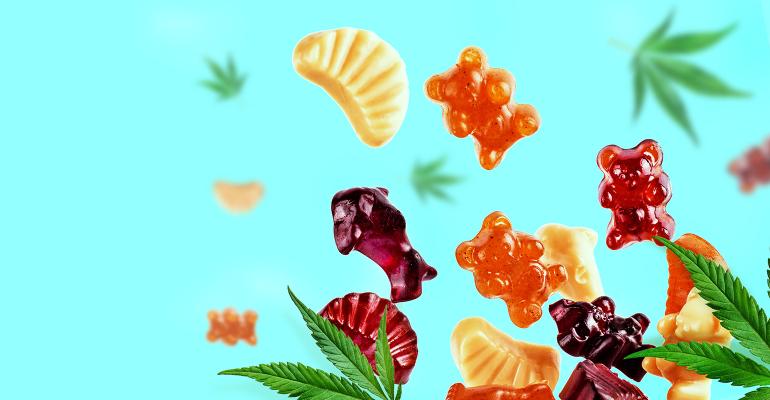 Despite growing consumer demand for CBD edibles, novel food rules and plans to classify natural, hemp-derived CBD as a narcotic could deal a huge blow to European players.

According to the EU’s novel food regulation, any food that was not consumed before 1997 must apply for novel food authorisation. This regulatory framework, which applies to traditional foods from third countries such as chia seeds as well as recent ingredient innovations like UV-treated egg whites, is intended to ensure new foods on the market are safe to eat.

Food and drink products containing cannabidiol (CBD) have been steadily growing in popularity over recent years but in January 2019, CBD was officially registered as a novel food. Whereas before, products could ‘slip through the cracks’, they are now on shaky legal ground.

Until European Food Safety Authority (EFSA) scientists complete a safety evaluation and confirm CBD poses no health risks, products should not appear on the market. Enforcing this rule, however, is up to EU member states and has led to great variety across the single market.

Regulators in Spain were quick to enforce the rules, conducting raids on retailers and removing CBD products from shelves while the UK and Netherlands have been more tolerant. Germany, which initially looked the other way, is beginning to clamp down at a regional level through local trading standards authorities.

Penalties also differ widely. Repeat offenders in Slovenia risk a fine of up to €100,000 compared to just £250 (€274) in the UK, according to Bowyer. While the rules are officially the same throughout the EU bloc, the incentive to comply is not.

So far, over 50 applications for cannabinoid-based ingredients have been submitted and EFSA scientists are conducting a technical review of three (all synthetic CBD isolate) while a request for trans-cannabidiol is under consideration.

When EFSA scientists authorise one company’s novel food request for, say, chia seeds, all other companies wishing to sell chia seeds benefit from the authorisation. However, if a company’s novel food request includes, say, proprietary data on the product’s manufacturing process or specific toxicity data, that company will benefit from a five-year data protection period and a protected approval for its product alone. This offers a significant competitive advantage for individual cannabis players that have the money and resources to put together a costly and time-consuming novel food application and ultimately, will hit smaller brands and suppliers harder, Bowyer said.

“A hemp farmer in Oregon will not necessarily have the resources to invest one million dollars to do the data-gathering and scientific work for a novel food approval. At the minute, we have suppliers from all over world and thousands of brands in Europe. We will see that field narrow with a handful of authorised suppliers who supply multiple brands and we will probably more well-known household brands entering the space […] and coming in with their own CBD branded products.”

Bowyer added that most consumers are probably not aware that CBD is technically illegal in Europe, but they may begin to take note when products become less available. 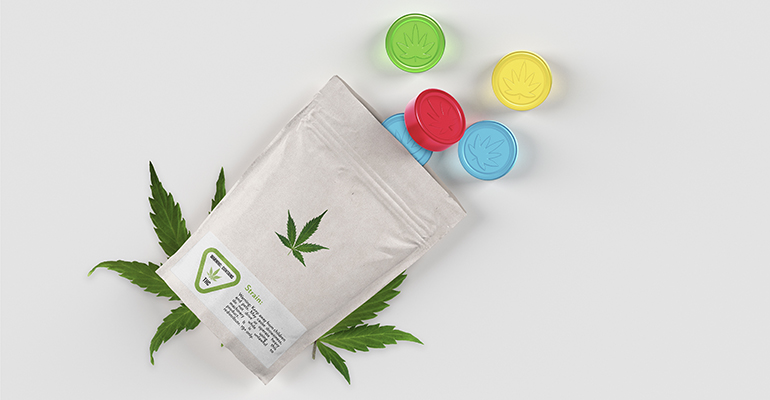 The UK’s Food Standards Agency (FSA), for instance, has said CBD companies can keep their products on shelves as long as they were already on the market in February 2020 and the company submits a novel food authorisation application before 31 March 2021. However, it has warned local authorities to clamp down on any new CBD extracts or isolates, including new brands, until they have the necessary authorisation.

Although the novel food authorisation process is often criticised as being cumbersome and expensive, the fact that it is fairly applied across the whole food sphere and does not unfairly target cannabis producers means it is regarded as “a necessary evil”, Bowyer said.

“It is there for public health reasons and so I think it’s completely fair that there is an approval process, especially when the product has quasi-medical benefits and there are impurities that can be picked up from hemp extraction. It’s important to know it’s safe for consumers.”

However, another legal issue could dramatically shake up Europe’s CBD space, overshadowing any concerns over novel food authorisations.

Article two of the EU General Principles of Food Law gives a legal definition of food that excludes any narcotic or psychotropic substances within the meaning of the United Nations’ Single Convention on Narcotic Drugs of 1961. According to this UN convention, extracts and tinctures of the flowering or fruiting tops of the cannabis plant are considered narcotics – regardless of the THC content.

Edibles (including beverages) are by far the largest CBD product category in the EU and the vast majority of products use a hemp-flower derived extract, according to Hanway Associates. If the Commission adopts the UN’s interpretation, it would be a huge setback for the sector.

Bowyer told Fi Global Insights: “[EU lawmakers] are yet to make a decision – it is due in a few months – but if they do it means that no CBD from hemp will be approved; all applications will be rejected. CBD will have to be either synthetically produced or come from the leaves, which can be done but it exists in very low concentrations, it’s not an efficient process.”

Hanway Associates predicted that some operators would respond to this by re-labelling their products as non-food items or obscuring the source of CBD they use. However, agility and innovation allowed for a more sustainable path to survival, it suggested. Instead, companies should look to switch to synthetic sources, pivot to new product formats, or explore international markets.

However, switching to synthetic CBD could risk alienating some consumers, Bowyer warned.

“So much of the CBD experience is based on the perception that CBD is natural, healthy, comes from the plant and is grown outdoors,” she said. “These are seen as kind of benefits of hemp that you don’t get in the synthetic product. Of course, there are lots of vitamins that are produced synthetically and are still seen as healthy, but certainly CBD is so associated with the cannabis plant that people just might not be as into this.”

Bowyer has no doubt that innovation and product development will continue despite the regulatory challenges.

Market research firm Prohibition Partners estimates the European cannabis edibles market will be worth around US$1.4 billion by 2024, up from $1.06bn currently, with both the US and Europe driving growth in the global edibles market in the coming years.

“One of the most notable market trends occurring within the cannabis edibles space is the rise of the ‘casual consumer’. Being more socially acceptable and more discreet than smokable cannabis, cannabis edibles are a convenient entry point to the market for new consumers,” it wrote in a recent market report, Disrupting Food.