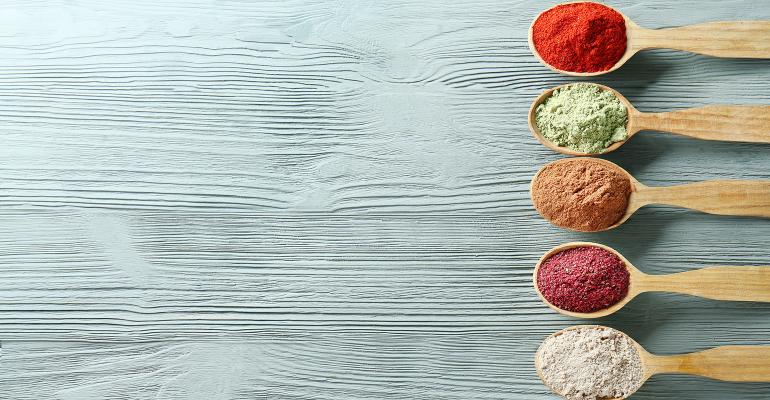 New European rules intended to speed up and simplify introduction of novel foods continue to raise concern among companies, according to consultancy firm Pen & Tec.

The main concerns are about confidentiality and transitional measures, including that all authorisations will be generic rather than specific to the applicant – although it is still possible to request five years of data protection when proprietary studies are included in the application.

Companies whose applications are approved before the new regulation comes into force in January 2018 are at a disadvantage because their authorisation will be transformed to a generic one when all novel foods are added to the Union list, and they will not be able to benefit from the five-year data protection period. However, applications that are still ongoing by the beginning of 2018 will benefit from the five-year protection period as they can inform the authorities which studies are proprietary, if any.

A novel food is a food or ingredient that has not been consumed to a significant degree in the EU before May 1997.

From January 2018, novel foods can be introduced to the European market via one of two routes: either as a food or ingredient that was not consumed to a significant degree in the EU before May 1997; or as traditional food from a third country with a history of safe use of at least 25 years.

The first route would cover innovative ingredients and foods that use innovative processing or manufacturing methods, such as omega-3 krill oil, plant sterols, and ingredients produced via methods like nanotechnology.

The second route would cover foods from primary production with at least a 25-year history of safe consumption outside the EU. Already authorised novel foods that could have taken this route include chia seeds, noni fruit juice, and baobab dried fruit pulp.

Under the new rules, novel food applications will be made directly to the European Commission instead of member states.

The novel food can be classified into one of ten categories specified in the novel food regulation adopted in 2015, but the regulation provided little detail, which raised fears that companies’ applications could be stopped if they lacked certain elements. This caused particular concern for those in the botanicals sector, and the European Food Safety Authority (EFSA) subsequently published more detailed information on how to prepare and present a novel food application in its guidance document, which was published in December 2016.

Better defined timelines and deadlines should lead to faster approvals, and the EC has said it intends to reduce approval times to about 18 months, down from the current 3.5-year average. However, Pen & Tec says some stakeholders fear the process could still take 2-3 years from application to market entry because of supplementary information requests and other regulatory hurdles.

For traditional foods from third countries, the new approval process is expected to be faster, at about 8-14 months.