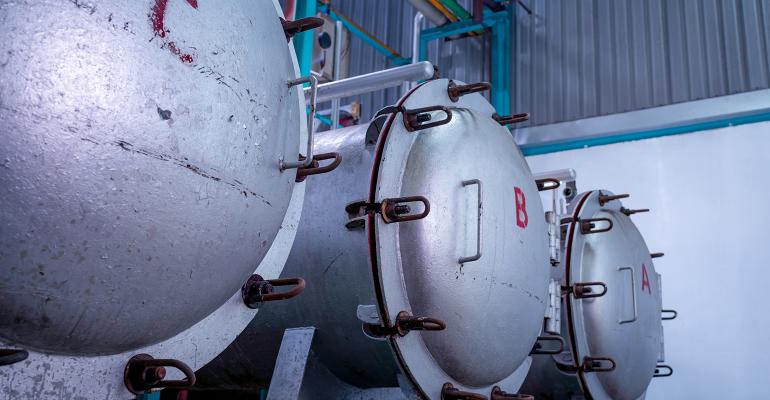 High-pressure processing (HPP) is useful to destroy harmful microorganisms in food and drink - but more research is needed to address safety concerns for raw milk and some ready-to-eat foods such as smoked fish, according to a European Food Safety Authority (EFSA) opinion.

European Union food safety authority EFSA has given the green light to high-pressure processing (HPP) for foods, saying it poses no more safety concerns than other treatments, but it has made several recommendations for future research to tackle concerns relating to raw milk and some ready-to-eat foods.

In releasing its recent scientific opinion, the food agency has established the effective use of HPP in eradicating harmful microorganisms during the food production process.

HPP refers to a food treatment method that is designed to remove harmful microorganisms. The treatment is a non-thermal food preservation technique that has been identified to destroy organisms that are naked to the human eye.

HPP is used to kill microorganisms that can cause diseases or spoil food at different steps of the food chain, usually on pre-packed products, EFSA's spokesperson says. HPP works by applying significant pressure for a specific amount of time. The treatment offers appealing benefits to food manufacturers as it has a limited impact on food's functional and sensorial properties, such as nutritional values, taste, texture and appearance.

Food manufacturers can apply the treatment to raw materials such as milk, fruit juices, smoothies and products that have already been processed, such as sliced cooked meat products and ready-to-eat (RTE) meals.

"There is a large variability in the use of the HPP technology by the food industry in the EU according to a literature search and a questionnaire used in the assessment," says EFSA's spokesperson.

In the RTE meal segment, the HPP technique works to lower the contamination of products during the food chain's manufacturing stage. For example, contamination may occur as food products are being manipulated or sliced in preparation for packaging.

Utilising the HPP processing method offers particular benefits to food manufacturers producing RTE meat products, EFSA says, as it has been shown to lower levels of Listeria monocytogenes when specific time combinations are applied. The researchers identified that the more prolonged and more intense the HPP treatment was, the greater the reduction in Listeria monocytogenes found on the RTE meat products.

EFSA highlighted the importance of this finding as Listeria monocytogenes contamination in RTE foods has been identified as a public health concern in the EU. 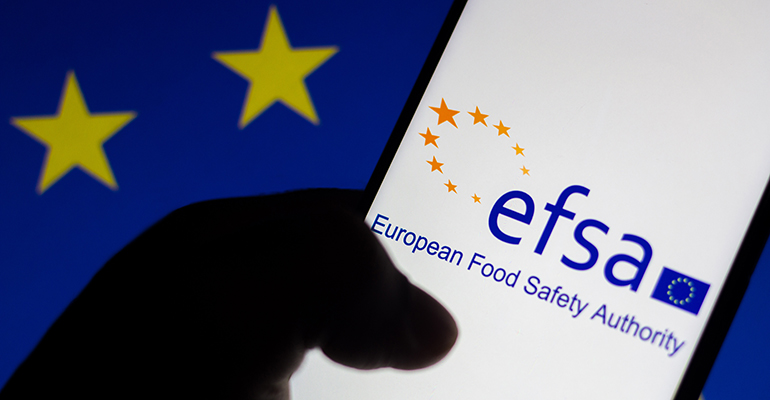 Further, the scientific opinion examined the efficacy of HPP when applied to raw milk and raw colostrum from ruminants. The researchers also assessed the effectiveness of HPP when used in foods known to cause human listeriosis, EFSA's spokesperson continues.

When producing raw milk formulations, the scientific opinion relayed that the time-pressure combinations of HPP have the “same effect” as thermal pasteurisation. However, the efficacy varied in the research depending on the pathogen examined.

“HPP is not specifically regulated at EU level and EFSA's advice will inform the possible decisions of risk managers in this field,” says EFSA's spokesperson.

Consumer perception of HPP was not part of the mandate of this in the scientific opinion.

Packaging information, including conditions, size, material and after-treatment along with food storage instructions to customers were also analysed.

Milk is one food group that ESFA made suggestions on for further research. The agency recommended that scientists perform an in-depth analysis of the effect of HPP treatments on inherent compounds in milk or colostrum from different species, specifically for those intending to be used for pasteurisation to confirm the effectiveness of HPP. Conducting studies on pathogen behaviour in milk and colostrum during storage after HPP is another important area for researchers.

The agency also recommends that scientists perform further research on HPP inactivation of Listeria monocytogenes and other relevant pathogenic bacteria for some RTE foods, including smoked and gravad fish and soft/semi-soft cheese, in quantitative measurements. EFSA's panel on biological hazards details that this could “facilitate the construction of a suitable predictive model to set the generic minimum requirements for HPP to assure the food safety of these food products”.