How to make your health claims more consumer-friendly 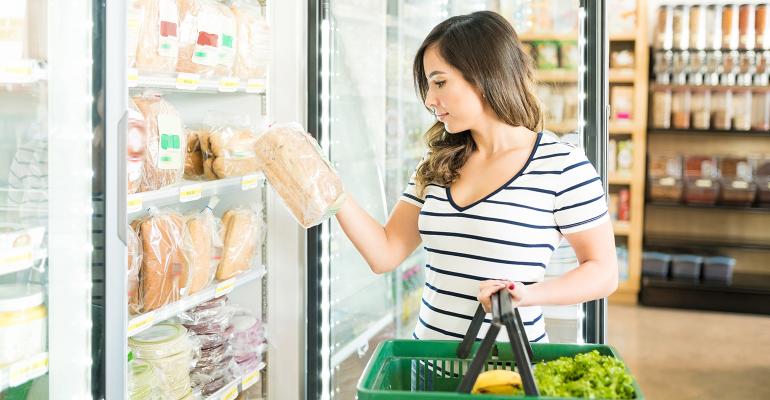 ‘Contributes to the normal functioning of bones’ may be compliant but it’s not catchy. Emerging, EU-backed research is revealing how small changes to wording and even grammar can make health claims more engaging and consumer-friendly.

Using the latest research in linguistics, information design, nutritional science and behavioural economics, researchers at Health Claims Unpacked created activities and games that consumers play, generating a wealth of information on how they interact with health claims on products depending on the wording, font, colour and other visual elements. Health Claims Unpacked analyses the data, revealing insights into people’s specific preferences when it comes to health claims.

Although the project is ongoing and will continue to reveal new insights as more consumers participate, the researchers have already identified some key strategies that healthy food and drink brands can use to simplify their health claims and ensure greater understanding, without changing the meaning of the claim.

Finding a wording that works

Health Claims Unpacked has found that small changes, such as simplifying the grammar, can have big effects in making health claims more understandable and engaging. Instead of saying ‘calcium contributes to the normal maintenance of normal bones’, brands could opt for ‘calcium helps maintain normal bones’, for instance.

Rodney Jones, head researcher at Health Claims Unpacked and professor of sociolinguistics at the University of Reading, said:

Using asterisks is also a no-go. In the interest of transparency, many companies add an asterisk to a simplified front-of-pack health claim, with the asterisk linking to the official EFSA-approved wording on the back of the packaging or to scientific studies that back up the claim. However, the project’s researchers found that consumers in all the countries studied consistently saw the asterisk as a kind of disclaimer.

“Our research shows that as soon as the consumer sees the asterisk, they don’t believe the claim […] and they don’t necessarily look at the back of the package to find out what the asterisk means either,” Jones said. “As soon as you put that asterisk there, you’re in trouble.”

Highlighting examples of best practice, the Health Claims Unpacked website showcases brands using health claims in a compliant but easy-to-understand way. For its omega-3 eggs, for example, free-range egg company Golden Irish tells consumers: ‘These eggs are laid by free range hens with a diet rich in Omega 3, great for a healthy heart!' 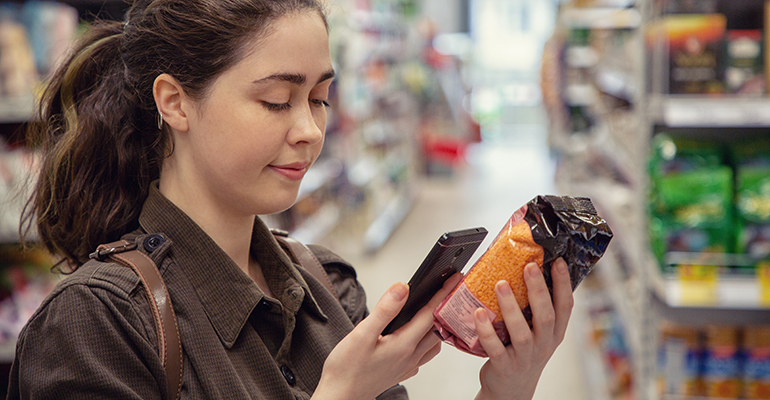 According to Jones, the current wording of health claims is based on science and approved by the European Food Safety Authority (EFSA) but can be difficult for consumers to understand.

“They tend to be written in very dense, scientific language using vocabulary that consumers are not familiar with, often using grammatical structures that are very heavy and difficult to unpack, such as ‘Olive oil polyphenols contribute to the reduction of oxidative stress.’ We showed this claim to many consumers and couldn’t find a single one who actually understood what it means.”

The rather cumbersome wording and use of the word ‘normal’ in many health claims - ‘calcium contributes to the development of normal bone growth’ – is also problematic for consumers, he said.

“…they don’t quite understand what normal means. Is normal good or is it bad? Do I want to be normal or do I want to be better than normal?”

While European regulation allows manufacturers to alter the wording of the claim as long as they don’t alter its meaning, there is no real, concrete guidance on how to do this. Manufacturers that try to simplify the wording too much may be deemed to be in breach of the regulation, risking significant reputational damage and costly changes to packaging. Often, brands are ‘denounced’ to the relevant authorities by a competitor brand.

An additional complication is that, although the same European regulation is in force in all EU member states, it is enforced differently in each European jurisdiction. Authorities responsible for compliance in some countries are much stricter in their interpretation of the rules while other countries are more flexible, tolerating slight changes in the health claim wording.

Differences in how certain words are translated from one language to the next further adds to this complexity. The original EU database is in English with official translations offered for all EU languages but these translations vary – not because of poor quality translations but simply because words are not used in the same way in every language.

The result is that Polish brands can use the word ‘healthy’ because the official translation uses the word healthy instead of normal while brands in the UK, France and Germany are penalised by authorities for saying healthy and not normal.

“It is very much an unequal playing field,” Jones said. “This is particularly problematic for manufacturers who market across Europe.”

The researchers aim to make all their consumer data and findings available to manufacturers in real-time (since the data is constantly changing as people use the toolkit) and are currently working with computer scientists to develop an algorithm that will predict the likelihood of consumers understanding and welcoming particular health claim wordings.

Ultimately, however, the researchers hope to improve the regulation.

“The regulation is broken to be quite frank,” said Jones. “It does not fulfil the aim for which it was promulgated; that is, it does not ensure clear and accurate communication of health benefits to consumers.

So, we really want to figure out a way to make this regulation better and to communicate to the legislators and regulators that what they really need to do, is provide much clearer guidance for manufacturers in terms of how they can change the wording, and perhaps understand that the communication of this information is just as important as compliance with the accuracy of the claim.”

Health Claims Unpacked’s research is conducted in English, German, French and Polish and will soon be rolled out in Romanian and Hungarian.