How will new regulation affect the CBD sector? 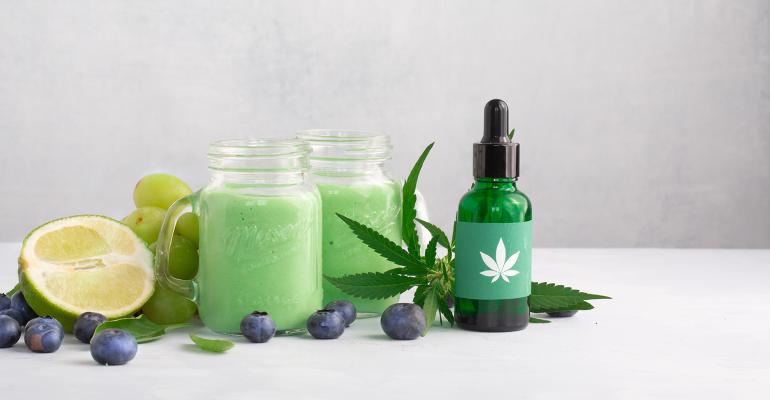 Products containing cannabidiol, known as CBD, are just months away from authorisation – or being pulled from shelves – in the UK, as a deadline from the Food Standards Agency (FSA) approaches at the end of March. Could the impending regulatory crackdown actually help spur new product development?

Europe is the world’s largest hemp-growing region, and foods containing hemp seeds, oils, flour and protein powder have taken off in recent years, paving the way for products containing CBD, a non-hallucinogenic component of the cannabis plant. Hundreds of CBD-enhanced foods, drinks and supplements are already on the market, but regulatory issues disrupted the momentum.

“The tricky thing with CBD products is that they all entered the market without premarket authorisation,” said Steve Moore, co-founder of the Association for the Cannabinoid Industry (ACI).

In January 2019 the European Commission reclassified CBD-containing products, stating that they would need approval under its novel foods regulation, as the ingredient had not been regularly consumed in the region prior to 1997. The UK’s Food Standards Agency followed suit. At the time, some CBD companies complained that it was unfair to treat CBD any differently from hemp, which is not considered a novel food.

However, Moore suggests a growing number of companies want better regulation to protect the industry’s reputation, in terms of both product safety and efficacy. Now, he claims the UK has become the strictest market in the world when it comes to regulation of CBD. European companies theoretically have to adhere to the same standards, but in practice, enforcement has been patchy. In the UK, companies have until March 31 to submit an application for novel foods authorisation to the FSA if they wish to continue marketing their CBD-containing products. 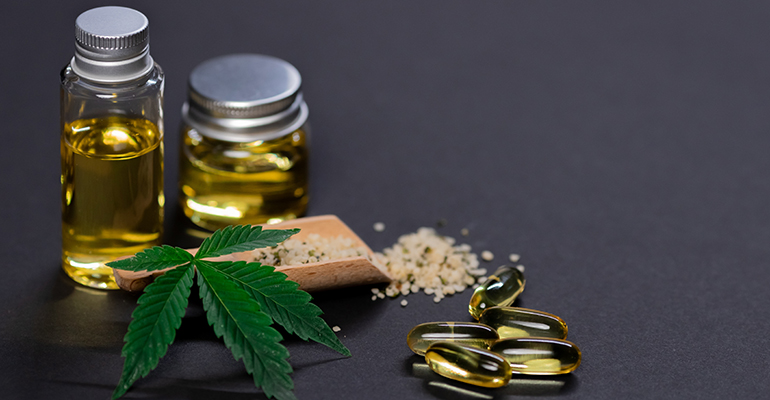 “In six months, the UK will be the first jurisdiction in the world to formally regulate cannabis products,” he said.

Once that happens, Moore expects to see a lot of innovation in the space – and the EU may then be under pressure to crack down on unregulated products, especially considering that investors are likely to view them unfavourably once the situation is regularised. Soft drinks, hot drinks and “all manner of food products” are likely to be targets for CBD suppliers at that stage, he said.

Over the course of the pandemic, consumer interest in these products gradually slipped. In early adopter markets like the United States, the UK and parts of Europe, Google searches for CBD and related terms peaked back in mid-2019, but in summer 2021 they started to pick up again. Worldwide, however, searches reached an all-time high in July this year. The CBD market has shifted during the Covid crisis, but it certainly has not disappeared.

“Sales have increased during the pandemic,” said Moore. “It’s gone from being a product that’s post-families to pre-families, so young people are using it, and people are buying more.”

The most commonly sought health benefits are help with sleep, stress, anxiety and pain relief – although no claims are authorised – and right now, none of the CBD products in Europe, the United States or the UK have market authorisation. Clearly, some smaller players looked to benefit from the CBD trend while this was the case, and may never have planned on seeking regulatory approval, but the market also has started to attract interest from some major FMCG firms, including the likes of Diageo, Mondelez International and Molson Coors.

“It’s now got too big not to be regulated,” Moore said.