As plant-based demand rises, is global policy hitting the brakes? 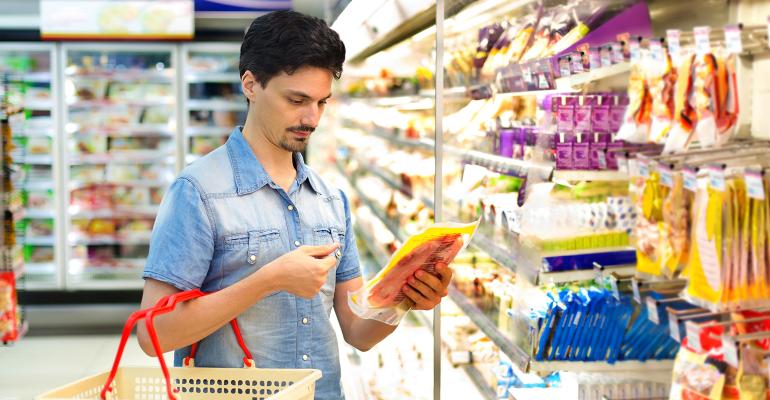 Consumers in Europe, Canada and the United States are buying more plant-based meat and dairy alternatives than ever before, but advocates argue that policy needs urgent modernisation.

A panel discussion at the recent Fi Europe hybrid event brought together three national plant-based foods organisations: the European Alliance for Plant-based Foods (EAPF); Plant-Based Foods of Canada (PBFC); and the Plant Based Foods Association (PBFA) of the United States. The areas of tension are similar in each country, and include how to define and label plant-based meat and dairy alternatives, taxation, and how to stimulate raw material production, said speakers of the panel discussion.

The situation in the United States is complicated by the fact that regulation can be enacted both at a federal level and at a state level. Currently, US manufacturers can use terminology like meat or milk, as long as the product carries qualifying language, such as soy or almond.

“But this is a topic that is heating up at the state level,” said the PBFA’s Senior Director of Policy Nicole Negowetti, adding that more than half of US states have proposed legislation to restrict the labelling of plant-based products.

This raises the possibility of a patchwork of rules across the United States, effectively limiting how plant-based products could be marketed and sold from one state to the next.

So far, the organisation has been successful in blocking these bills, arguing in part that enacting these restrictions would curb free speech.

“Free speech protection applies not just to individuals but to corporations as well, so the government has to demonstrate that there is a compelling reason to do so,” she said. “There is no consumer confusion, and therefore there is no reason for government action.”

Meanwhile in Canada, common names like milk and meat are prohibited for plant-based products.

“Whereas in the US you can say ‘almond milk’, we have to say ‘almond beverage’,” said PBFC Executive Director Leslie Ewing.

What is more, products intended to mimic meat – as opposed to other vegan or vegetarian meat alternatives – must carry the word ‘simulated’ and have similar contain similar protein content, meaning they must be fortified.

“In Canada, animal products are held to be the gold standard,” she said. “…What Plant-based Foods of Canada would like to see is the requirement for the word ‘simulated’ to be removed.”

Its research shows that consumers understand that these products are not meat.

“The biggest areas for us are the removal of the requirement for fortification and the use of common language,” she said. 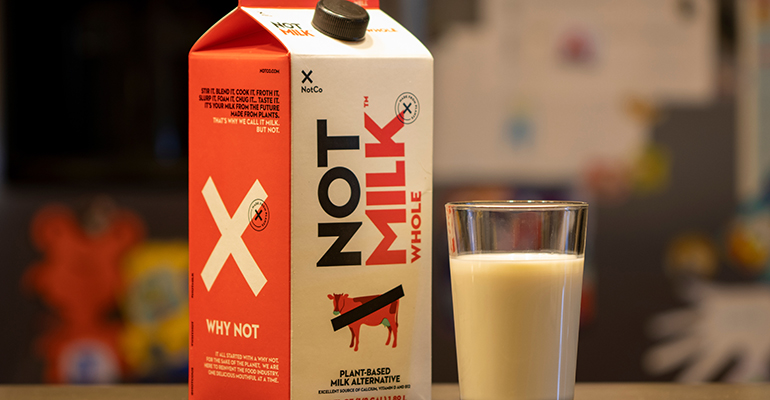 “Regulation prohibits the use of dairy and meat terms for non-dairy and meat products,” said EAPF Secretary General Siska Pottie. “…For instance, soy milk and plant-based yoghurt are forbidden.”

She added there was a recent attempt to ban words like sausages and burgers, and an amendment was introduced to ban all evocations of dairy.

“These amendments were dropped, so now we are back in the situation we were before,” she said. “The previous prohibitions still exist.”

The EAPF also has its eye on additional proposals at a national level, for instance to restrict meat terms for plant-based products in France and Spain.

“We are working towards a level playing field for plant-based foods in Europe because at the moment this is completely lacking,” Pottie said.

Where next for plant-based food?

“In Europe, the problem is the current regulation is the result of our food habits and the decisions we made in the past where animal products were favoured,” she said.

Pottie went on to explain that plant-based meat and milk alternatives cannot apply for European-level promotional support and cannot be offered in schools.

In addition, several European countries apply value-added tax on plant-based products at two or three times the rate of that on animal products, and dietary guidelines do not take plant-based foods into account.

“Key in Europe is to look at all the current legislation and adapt for the situation we want to evolve to,” said Pottie.

By contrast, the United States government has recognised the vegetarian diet as one of the healthy diets for Americans in its latest dietary guidelines.

“At PBFA, we are developing a robust research agenda around questions of nutrition and around agriculture,” said Negowetti.

She added that the idea is to better understand which crops are best for human and environmental health, as well as how best to incorporate those in plant-based food products.

“We hope that will trickle up and increase availability of plant-based options at a federal level,” she said.

Ewing said in Canada, too, the government has a green agenda and has acknowledged the importance of plant-based foods as a part of that.

“There’s still a lot of heavy lifting to do, like in other countries, but recently we launched The Road to $25 Billion,” she said, referring to a multi-stakeholder framework to stimulate the sector along the supply chain, from crops to finished products. “…The goal is to grow Canada’s share of the plant-based food space by 2035.”

She added, “In Canada, our biggest issue is regulatory modernisation.”

Similarly, in Europe, Pottie said regulation needed to be modernised from an early focus on food safety and security to a situation that also prioritises sustainability.

“We need to illustrate, specifically to farmers, some of the opportunities in plant-based food,” she said.