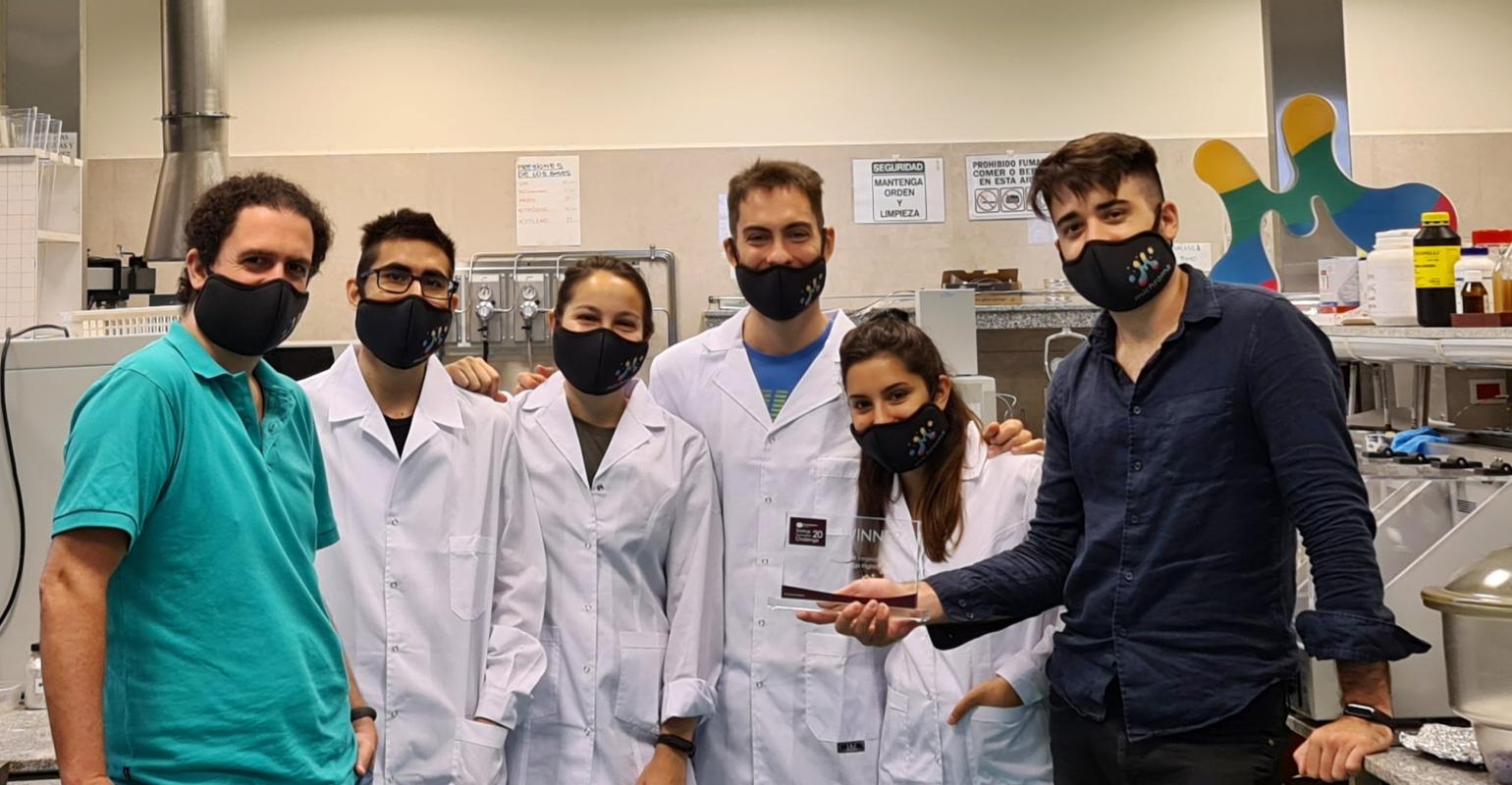 Michroma is on a mission to replace all petroleum-based ingredients with one of nature’s most powerful weapons – fungi. Read more on the Fi Global Startup Innovation Challenge category winners here.

As food dyes and artificial colourants have remained a major concern for the industry over the years, Michroma decided to tackle this problem first with their own biotech platform. The result? Food-grade vibrant colours that are more pH- and heat-stable, as well as suitable for use in food, beverages, confectionery, cosmetics, and even pharmaceutical applications, produced by specialised fungi-driven ‘biofactories.’

We caught up with CEO and Co-Founder, Ricky Cassini, to find out more about what they have been up to since being crowned category winners at the Fi Global Startup Innovation Challenge 2020.

Following their win as Most Innovative Food or Beverage Ingredient, Michroma has certainly made the most of their time. The startup’s endeavour began with the development of suitable colour replacements, and in addition to the concentrated liquid which they have developed and sampled already, they have been hard at work on the development of a powdered form in the past couple of months.

“We continue working on the science side and have made a lot of progress,” Cassini said. “For some applications, it is better to have a concentrated liquid, and for others, it is better to have a powder. This powder is really purified, something that is not only very important for the different tests we do, but also for getting a really vibrant colour.”

In addition to the very exciting developments they’ve had with their products, Michroma is also committed to making their production process even more sustainable. Although their current processes already save a lot of resources (water and land) and reduces CO2 emissions, they managed to go one step further:

“We are upcycling residues from the agricultural industry and feeding it to our fungi. Not only is this helping us with recycling, upcycling, and waste management, but also to reduce the cost of our media.”

As a result, they have already managed to reduce the costs of their media by a massive 50%. According to Cassini, these agri-residues are widely available across the globe and, currently, Michroma is trying different varieties and testing different combinations for more diverse results. 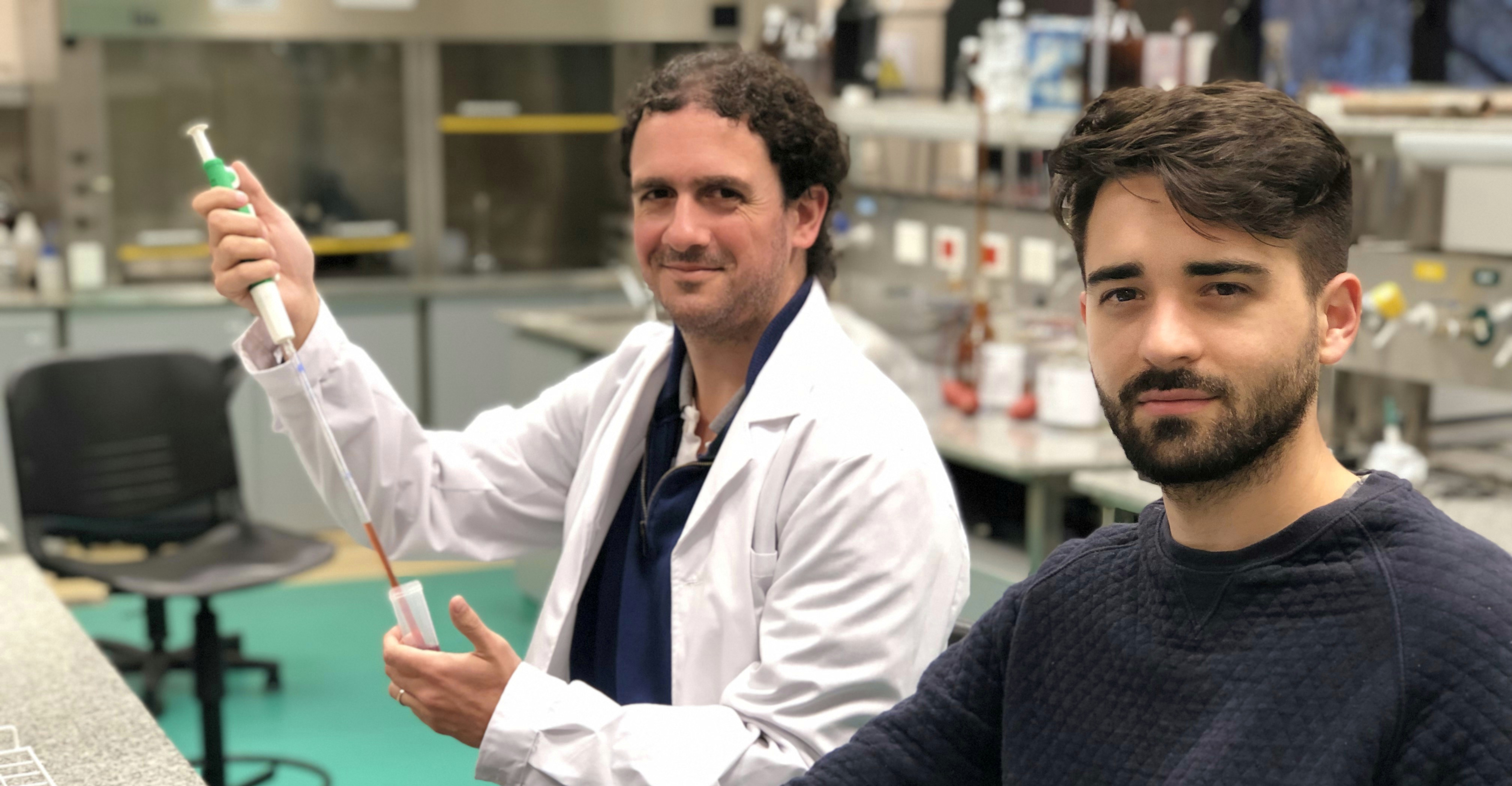 More than just a business

After they met, Cassini and co-founder, Mauricio Braia, realised the great impact they could create in the world by combining biology with technology, and this was the point of no return for Cassini.

“It made sense in my business-mindset. It wasn’t only that we were doing something good for the world, but also, we were doing something that I knew could solve many of the needs of the industry,” Cassini said.  Of course, it never promised to be an easy road, as Cassini noted: “It was a journey where I had to learn a lot and curiosity was the main starter of it. But I always wanted to work in a disruptive startup”

The ambitions they have for the company are big as they are planning to expand globally.

“We’re thinking of our company as a global company. We’re developing technology that can be used anywhere in the world,” Cassini stated.

But in order to enter a global market in the ingredient space, there are some major challenges that need to be taken into consideration.

“The regulatory path is something that we need to tackle,” Cassini said. “We know that it is a process that is challenging, but we have done preliminary safety tests and are confident that we can go through this process with little trouble.”

“It will take money and time, but it is important to do it because, if we want to replace petroleum-based dyes and current unsustainable solutions, then we need to have better natural ingredients.”

Currently still only working at lab scale, Michroma is faced with a ‘good problem’ of not being able to fulfil all the demands for samples they have received, as according to Cassini. Their plans going forward are to continue prototyping and improving their product with key industry players.

“We don’t want to be a scientific company only working in the lab on a product that no-one wants.”

The ideal, Cassini says, is to create the perfect product which is applicable across applications in food, beverages, confectionary, cosmetics and pharmaceuticals. The feedback so far from all the companies that have tested their colourant in these applications, has been very positive.

While they are not currently fund-raising, Cassini noted that they are likely going to open their seed round later this year to aid in the next steps of gaining regulatory approval, as well as upscaling their production to pilot scale. All R&D activity is being done internally from their Argentina-based office, while their business operations are run from San Francisco, California. 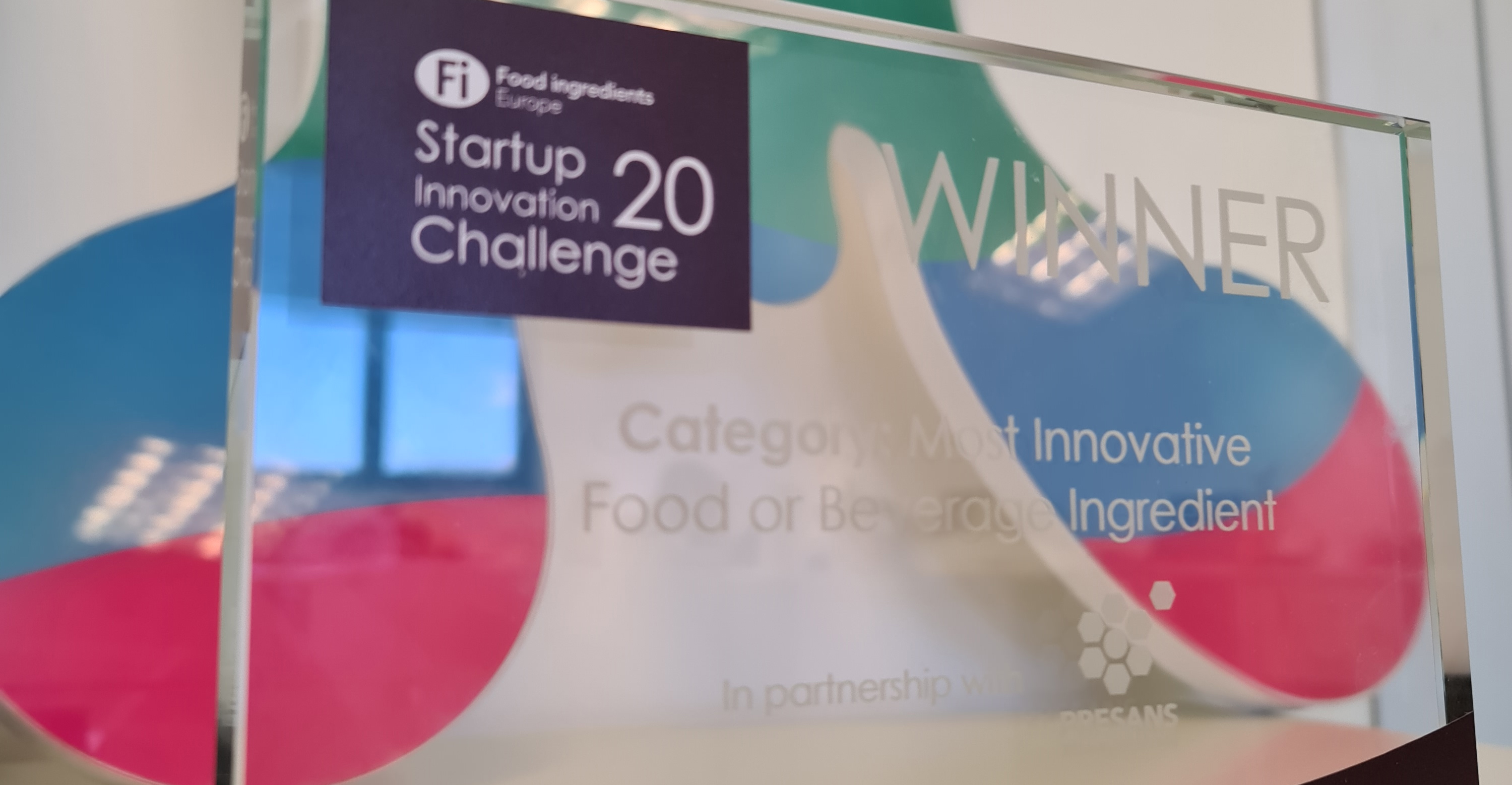 As a startup, it is important to get your footing early on; so, attracting the right attention from the right players as early as possible is key. Exposure is, therefore, critical. Cassini noted that the entire experience of being a part of the Fi Global Startup Innovation Challenge was very valuable for Michroma for this reason, and he would urge startups to apply.

“The first advice I have for startups is to apply. That is what I would tell myself back when I wasn’t sure and doubting whether I would have the time,” Cassini stated.

Cassini also commended the feedback they received from the judges and noted how helpful it was in understanding where to place a bit more focus:

“We saw that the feedback wasn’t generic, but it was really personalised for our company. So, we saw that the judges worked on that.”

“Of course, winning the prize was extremely helpful,” Cassini went on. “It helped us to not only be contacted by new investors, but also to reactivate some conversations we had in the past.”

At present, Michroma is focused on optimising their fermentation process and working on the development of their industrial strains. They are aiming big and are tackling the ingredient industry colour by colour.

Register your interest to the Startup Innovation Challenge 2021!
Apr 26, 2021

Putting the spotlight on innovation with the Fi Global Startup Innovation Challenge
Feb 04, 2021