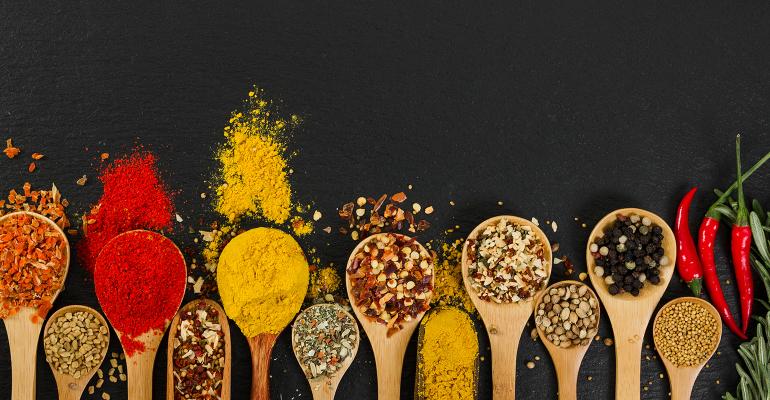 Using a precision germination process, one startup is creating clean label food additives from sprouted brown rice that are functional, nutritious, and natural.

The startup, which plans to licence its technology to ingredient suppliers, has already encapsulated a range of ingredients such as soy sauce, red pepper extract and carrot juice, and it is currently working with various companies in proof-of-concept trials.

“Precision sprouting uses the enzymes inherent in grains that the seed uses to liberate energy from the starch and to hydrolyse protein in order to feed the growing plant. During germination of the seed, the plant uses these enzymes to grow.”

“What we are doing, is leveraging those enzymes in a very precise way to create ingredients with the ­structure and functionality that we need for specific applications. By choosing the optimum variety of grain, and then doing precise germination or sprouting on that seed while also controlling facets of the feed preparation step prior to spray drying, we can create the precise functionality we need.”

The New Jersey-headquartered company says its ingredients are more natural than widely used equivalents, such as maltodextrin, which is low- cost but it is also seen as highly processed and overly refined.

According to founder and CTO, Matt Sillick, Paragon Pure’s technology is based on leveraging “the beautifully complex and natural process” of sprouting.

“Our process retains the whole grain because there is no fractionation step,” he said. “Physical and enzymatic changes fundamentally start with seed germination and we allow these natural processes to proceed to a controlled and limited degree. There is huge difference between this approach and the alternative of fractionating, modifying and refining grains into stark white isolates.”

The parameters that Paragon Pure can control include the type of grain cultivar used (which has a significant effect on the expression of enzymes), the sprouting step and the mashing step.

Paragon Pure’s carrier ingredients can be listed on-pack as ‘sprouted brown rice flour’ in both the US and EU markets – a much more label-friendly term than maltodextrin, modified starch or ‘enzymatically hydrolysed flour’ (the ingredient declaration commonly used for flours that have undergone hydrolysis using exogenous enzymes rather than those inherent in the plant). 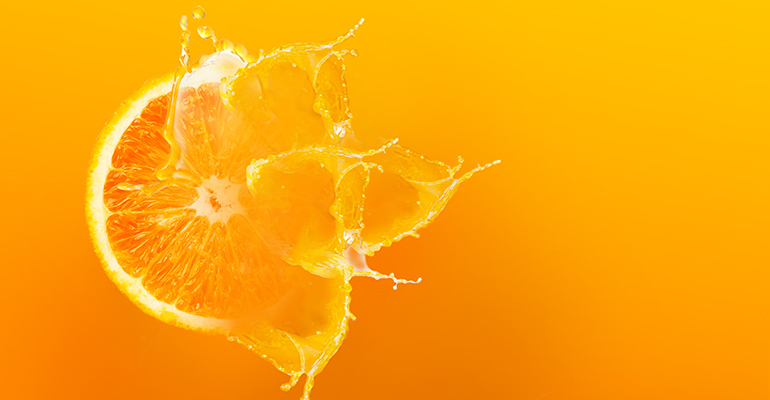 A finalist in the Startup Innovation Challenge 2020 held during the virtual Fi CONNECT event, the company also says its ingredients are in line with consumer demands for transparent, clean label food products.

“Our sprouted flours fit well within products that seek to go the extra mile towards creating all-natural foods that live up to their consumers’ trust. We are inspired by companies like Annie’s and Quinn Snacks that go to great lengths to describe the origins of their ingredients and highlight how they are made,” Gregson said.

“Many food applications like dust-on seasonings on snack chips or protein beverages do not require carriers to be as highly processed and refined as maltodextrin.  Indeed, they can benefit from the additional fibre and phytonutrients from sprouted wholegrain rice. Our products also work well in other low moisture categories such as bakery blends, sauce mixes and pressed candy.”

The sprouting process also generates other beneficial compounds such as gamma-Aminobutyric acid, which is known to be good for brain health, and antioxidants such as vitamin A, vitamin E and polyphenols. Sprouting also degrades phytic acid, which can prevent the body from absorbing some minerals such as calcium and zinc.

When used for encapsulation, the sprouted flours are present in such small quantities in the final product that manufacturers cannot make specific health claims, but this may be possible when used as a bulking agent. However, if packaged food manufacturers replaced highly processed ingredients with more natural or nutritious ones, this could lead to broad scale improvement in nutrition, regardless of on-pack health claims, Sillick said.