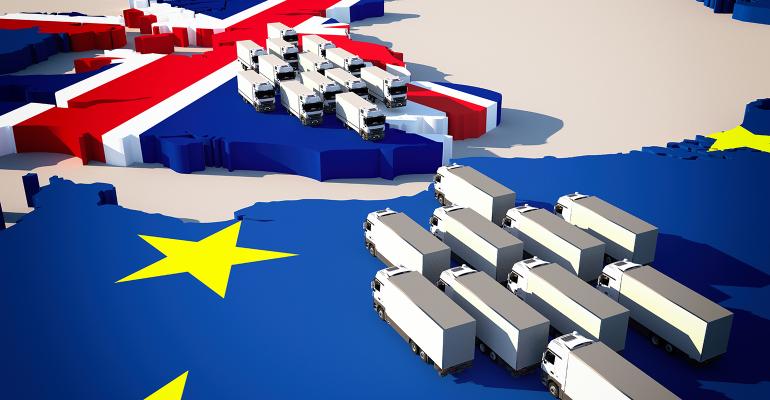 New arrangements brought in as a result of Brexit are causing confusion and disruption to food supply on both sides of the channel, and trade groups say there is still a lot of work to do to find practical solutions.

Increased supply chain costs were widely discussed before the transition agreement ended on January 1, 2021. Despite the last-minute conclusion of the EU-UK Cooperation and Trade Agreement (CTA) – which avoided a ‘no deal’ scenario – solutions have not been straightforward. Seamless trade has become a catchphrase, but in practice, trucks have queued at the border and importers and exporters have come up against legal roadblocks and misunderstandings.

Trade groups have warned the situation may affect food prices and choice for UK consumers, while also cutting supply into the European Union. The UK’s National Farmers’ Union, for instance, says Brexit poses

“an unprecedented challenge to the affordability, availability, and choice of food for UK consumers”.

Secretary General of the European Dairy Association (EDA) Alexander Anton said the association appreciated that the CTA had taken quotas and tariffs off the table, and that it provided

“relatively solid product-specific rules” but added, “There is no room for complacency”.

‘Not yet up to speed’

“The dairy industry already faces several logistical and administrative obstacles under the new trading regime as both administrations are not yet up to speed at procedural level,”

he said, explaining that this had led to consignments being stopped at customs, cancelled orders and operators changing their supply lines. For example, products of animal origin will require health certificates when entering the UK from April 1, 2021, but Anton said some operators were already asking for them.

“We can expect the new rules for importing animal products into the UK to become a problem,” he said. “…On the basis of 47 years of a shared common market, we had asked in our first assessment of the CTA on 30 December 2020 the two partners to reconsider the real need of new health certificates in the trade between the UK and the EU”.

FoodDrinkEurope shares similar concerns, and has recommended that the European Commission communicate directly with agri-food chain operators, to identify and solve border issues as they arise. 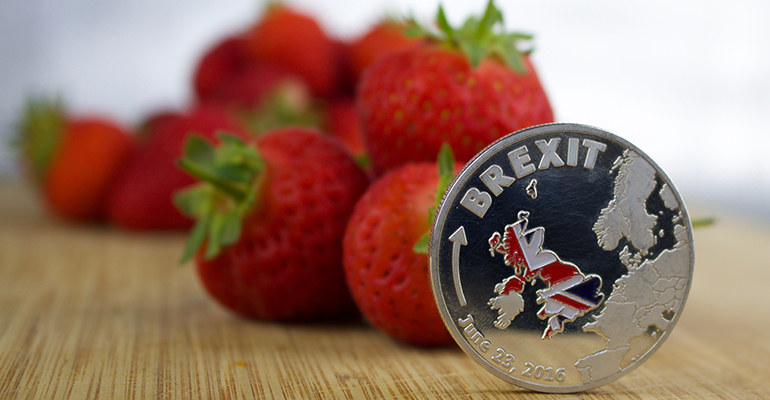 Despite the agreement for zero tariffs on foods and drinks, industry associations in both the EU and the UK have noted that foods imported to the UK and then re-imported to the EU will face tariffs. This is a problem because the UK has been used as a distribution centre for products intended for the Irish market in particular. However, tariffs mean the stopover in the UK is no longer feasible.

Food Drink Ireland Director Paul Kelly also has warned of substantial non-tariff barriers to trade between the UK and Ireland, such as food safety checks and other customs requirements.

Commenting on the trade agreement when it was signed at the end of December, he said,

“This will lead to substantial ongoing costs which will have to be absorbed not just by the food supply chain but by consumers as well”.

“The Prime Minister promised UK businesses over a year of transition in which to adapt to a new set of rules. He has delivered us four working days. Food and drink manufacturers will do their best to keep food flowing. However…the last gasp nature of this deal means that there will be significant disruption to supply and some prices will rise”.

“It is clear that the current situation is sub-optimal and that it is not in the interest of consumers, farmers and companies in the EU and UK… EDA remains ready to discuss practical solutions to overcome the current obstacles”.