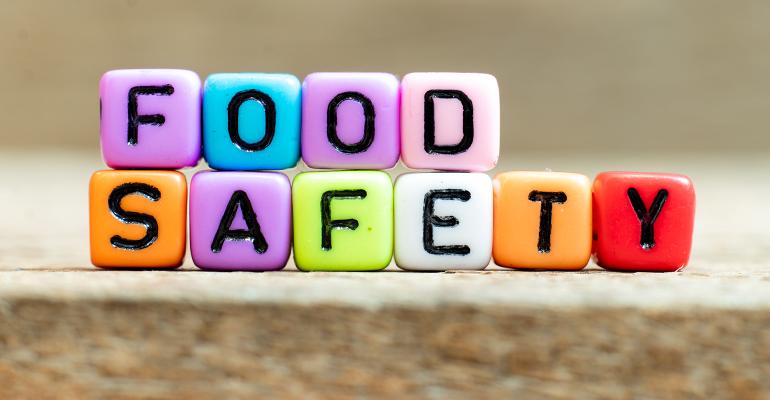 Manufacturers that knowingly sell products containing harmful ingredients are committing a crime. This can include products that contain far too high concentrations of toxic substances, or products that have been contaminated by harmful organisms. Quicker response systems together with tighter coordination between the food sector and safety authorities would help ensure that suspected products never reach the consumer.

Prof Huub Lelieveld, President of the Global Harmonization Initiative (GHI) and Dr Veslemøy Andersen, Norwegian Ambassador of the GHI, discuss some of the latest developments in this field.

What are food crimes, and where do the most significant threats to consumers come from?

What are some of the key challenges – for both food companies and authorities – in tackling these crimes?

Prof Lelieveld: “Often the companies are the culprits, or at least a leading employee is involved (such as the CEO). It could also be the case that there is an employee with a grudge against his or her employer. For authorities it is impossible to find out what has happened before the harm is done, because taking samples and not knowing what you are looking for cannot provide indications that a crimes has been committed.”

Could you identify any positive developments that have been made in the last few years, in terms of companies putting in place better technology and procedures?

Dr Andersen: “Not much has been put in place with respect to tackling food crimes, except perhaps installing cameras at places where people in the factory have direct access to exposed food.”

The Global Harmonization Initiative (GHI) was established in 2004 – what was the identified need for an initiative like this, and what have been some of your key successes over the past decade?

Dr Andersen: “I was not part of the initiation of GHI. But the goal of GHI is to achieve consensus on the science of food regulations and legislation and to ensure the global availability of safe and wholesome food products for all consumers. Regulations that differ between countries still lead to confiscation and destruction of food that is safe, and such differences are often used for political reasons. When there is a conflict between countries, governments look for legislative differences to have formal reasons to block food at the border. Key successes of the GHI include a global scientific consensus document about food irradiation. This document can be used by stakeholders to demand changes in case of unjustified regulations. GHI Working Groups are developing more such documents. Another achievement has been that governmental organisations, EFSA and other supranational organisations are well aware of GHI and ask GHI for opinions, often through consulting with GHI Ambassadors.” 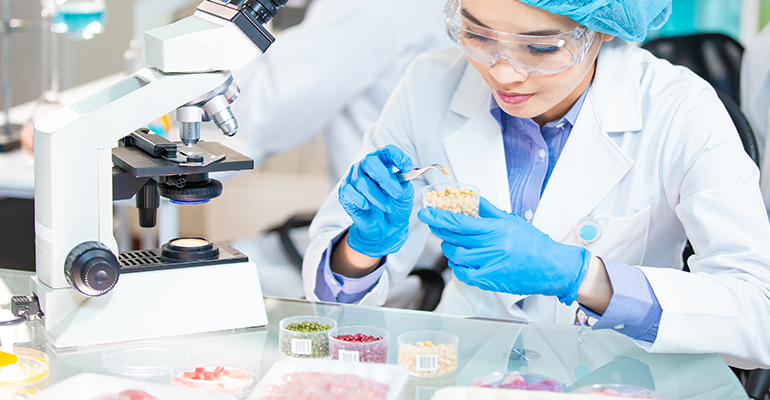 How can the GHI make a positive contribution to food safety?

Dr Andersen: “The GHI has developed an online system that makes it possible for whistleblowers to report crimes anonymously. The GHI can then raise the alarm with local authorities.”

How did the GHI set about developing this system?

Dr Andersen: “We began by identifying responsible authorities in the world, such as food safety authorities and national health institutes. We then developed an online questionnaire that allows reporting in such a way that identifying the reporter is not possible. Then we use the experts in our global network to check if the report is real or fake.”

What is the state of play – has the system been used yet, and what sort of feedback have you received from industry?

Dr Andersen: “The system is approaching completion. It took time and effort to identify the responsible institutions and authorities. Developing a questionnaire that delivers information while maintaining the anonymity of the whistleblower has been a careful process. The system should work and be safe to use. We hope to have it operational before the end of this year.”

What long-term impact do you hope a system like this will have, not only on food safety but on corporate responsibility?

Dr Andersen: “The system will be widely publicised and its development is already fairly widely known. Knowing that there is such a system and that GHI is encouraging people to use it - anonymously - may help those responsible to think twice before engaging in illegal activities.”

More generally from a food safety perspective, what are your predictions for the next 3-5 years?

Prof Lelieveld: “Food safety will continue to improve, but criminals will always keep on trying anything to make more profit. A faster response system could be developed in the coming years, which would enable the distribution and sale of suspected food to be blocked, wherever it is in the world.”

And what sort of role do you envisage the GHI playing in an increasingly interconnected world of supply chains and global markets?

Prof Lelieveld: “GHI will most likely retain its role in providing globally agreed scientific support. There are two aspects of GHI that are likely to help getting the correct messages across. Firstly, GHI has a global fast-responding network. Secondly, GHI has the capability, when needed, to have messages translated in local languages, so that local authorities everywhere can understand such messages.”