Designed by consumers to give farmers a fair price: A new model for sustainable food? 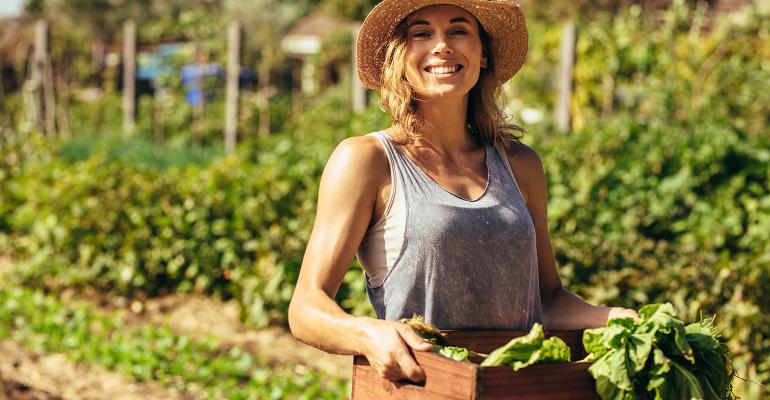 A consumer-led brand that gives farmers a fair price has grown to count some of France’s biggest-selling dairy products. But why did consumers feel the need to create their own fair trade, sustainable brand?

France is proud of its food culture and agricultural heritage, but the daily reality faced by its farmers suggests a disconnect between how much they are valued in the collective consciousness and in reality. Low farmgate prices mean many are heavily indebted and a farmer commits suicide every two days, according to figures cited by FNSEA, the association that represents the farming sector.

C’est Qui Le Patron?!, which translates as ‘Who’s the boss?!’ was created by Nicolas Chabanne after he worked out that if consumers spent just an extra €4 a year on milk, farmers would receive a decent price.

Today, the brand has 1.41 million consumers who actively participate in new product development by completing questionnaires and it counts some of the biggest selling dairy brands in France. Creating the product with consumers allows it to save money on advertising, which means it can market the products at the right price point, it said.

The UK’s farming sector has also faced accusations of unfair prices. In 2015, the National Farmers’ Union (NFU) complained that liquid milk was cheaper than water and the chairman of the NFU’s dairy board, Rob Harrison, slammed certain supermarkets for hard discounting milk, a practice that was devaluing the product and putting many producers out of business with “cripplingly low” prices.

“Cheap today, gone tomorrow,” he warned. It is perhaps therefore not surprising that the UK also has its own fledgling initiative called The Consumer Brand, with all products currently under development.

Fair trade for the developed world

The success of these companies shows that conventional brands are not meeting consumers’ expectations on sustainability and that both manufacturers and retailers have underestimated the importance consumers place on giving farmers a fair price, according to Victoria Wainwright, planning director at London-based sustainability consultancy Futerra.

“Social issues, such as payment across the supply chain, are increasing up the agenda. We have seen fashion lead the way in this respect, with organizations like Fashion Revolution really highlighting inequality within clothing production and raising awareness with the general public,” she told Fi Global Insights. “However, in the UK at least, the real cost of food remains unknown and farmers are not generally seen as a group in need of support.”

The term fair trade tends to conjure images of primary products grown in developing countries, such as coffee, cocoa, and tea. So, does the growth of consumer-led brands in Europe show there is a need for products that guarantee farmers in developed countries a fair price?

“This is a really interesting question,” Wainwright said. “It would be great to see an offer in place to ensure farmers who are adopting the right practices get a fair price for their food, but first there would also need to be an education of consumers to understand there is a problem.

“In upper-middle, developed markets, we hold a collective ‘storybook’ image of the idyllic farm - and it’s not one that includes the need for initiatives to ensure farmers can make a living.”

If most people are unaware of the true cost of what they eat in terms of the impact to the environment, they may be less willing to pay slightly more for sustainably produced food and drink. 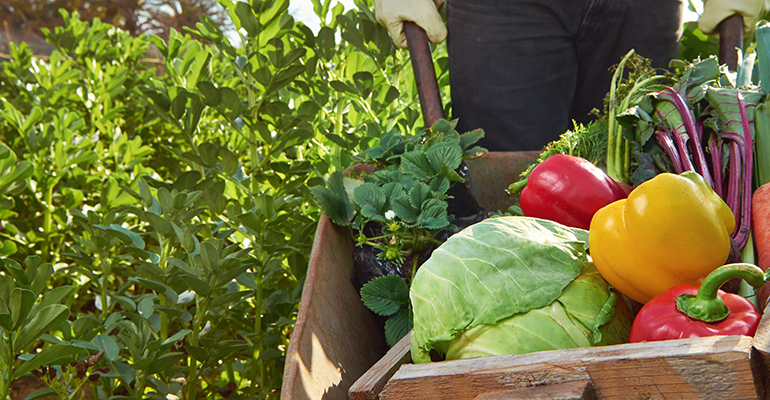 C’est Qui Le Patron?! has already begun expanding beyond ‘primary products’ such as milk, honey and has launched processed products, all directly requested by consumers, such as frozen pizza, cooked ham and flavoured yoghurts.

According to Wainwright, this could indicate a potential opportunity for fairly traded and sustainably produced convenience foods.

“So far, the sustainable food products that have been on offer have tended to be premium, fresh goods, such as organic fruit and vegetables, artisanal dairy products or high-end cooking ingredients. But there is very little on offer in terms of processed or ready food,” she said.

“We have seen a big surge in innovation for vegan processed ‘junk’ food, allowing consumers to indulge in something without the guilt of eating meat. I can certainly imagine there would also be a market for processed ready food that was also environmentally sustainable - and it’s high time that sustainable food products were affordable and available to the masses, not reserved for those with the right bank balance, she said.

Are consumers really willing to pay?

Finding the right price point can be a thorny issue. Market research has often suggested that although consumers say they want more sustainably certified and branded products, they are reluctant to actually pay the higher price.

However, a recent 2019 study from NYU Stern’s Center for Sustainable Business suggests otherwise.

The NYU researchers looked at data for 36 different product categories, made up of over 71,000 stock keeping units (SKUs), and found that the growth of sustainably branded products in the US has outpaced conventional products, delivering nearly $114 billion in sales in 2018 – a 29% increase on 2013.

“Across industries, companies are beginning to recognize that sustainable business is good business,” said Tensie Whelan, professor at NYU Stern and founding director of Stern’s Center for Sustainable Business. “Results from this research reinforce the idea that embracing sustainability leads to better business results.”

In 2018, Futerra surveyed over 1,000 consumers in the UK and US and found that 88% of those questioned wanted brands to help them be more environmental and ethical.

Futerra concluded said that brands that fail to meet these sustainability expectations not only risk disappointing and losing consumers. The success of C’est Qui Le Patron?! shows it could even drive them to create their own competing, consumer-led brands.