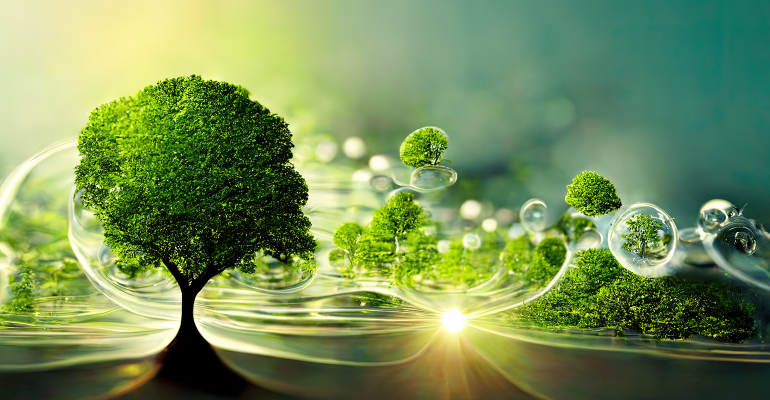 An increasing number of companies now accepts that sustainability must be built into the food system – and there is money to be made in the process – but nudging consumers to buy more sustainable products often is still challenging.

Five Seasons Ventures is a European impact venture fund focused on food technology, with investments in companies that tackle pressing human health or sustainability issues. There is no lack of companies working in the space, but senior associate Saskia Hoebée said consumers often presented the trickiest hurdle to wider uptake of more sustainably produced food.

“I think the biggest difference that could be made would be if consumers changed their mind,” she told attendees during a panel discussion, ‘Transitioning to sustainable food systems’ at Fi Europe, explaining that they have the most power to validate any approach or technology through how they choose to spend their money.

“It will take time – people don’t change their habits that quickly,” she said. “…In the end, people just want to eat food that tastes nice, is affordable and is convenient.”  Eatable Adventures is an accelerator and investment hub, which is developing a network of startups focused on driving sustainable growth.

Its ecosystem development manager Paula Alvarez said, “We are seeing a lot of investments in direct-to-consumer projects. The consumer is increasingly concerned about sustainability, and the startups in this area are growing.”

Legislation has a role to play in educating consumers

However, she urged a more systemic shift, with investment in technologies for novel ingredients and supply chain transformation, as well as updated regulation to make it easier to bring food produced with new technologies – such as gene editing and precision fermentation – to market.

“Legislation has a big role in education of the consumer,” she said. “The benefits in the end are the cost of the product and the nutrition of the product. Legislation in Europe needs to be updated and make these technologies more acceptable to the public. If you are legislating against these technologies, you are saying to the consumer that they are not safe. There needs to be more investment in testing of these ingredients.”

Position eco-friendly products as win-win for people & the planet

Speaking on the same panel, Mike Hughes, head of research & insight at FMCG Gurus, said consumers were genuinely interested in sustainably produced foods, but industry could do more to encourage better choices.

“Consumers may say they are concerned about a variety of environmental issues, and they generally are, but we tend to overestimate how altruistic they are,” he said, adding that eco-friendly products need to be positioned as win-win, providing a personal benefit as well.

Companies that position their brands as good for animal welfare are one example, as consumers also tend to associate free range eggs or grass-fed beef with higher quality, healthier foods because of the production process.

“Consumers are willing to spend more on products that elicit an emotional reaction, that answer a specific need state,” Hughes said. 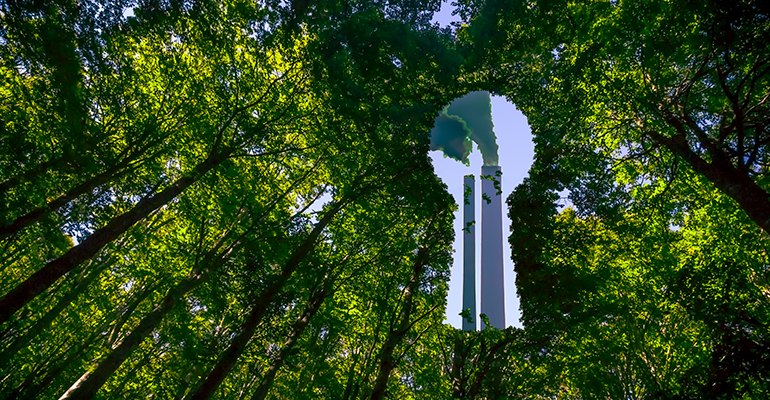 Currently, there is no regulated definition for a sustainable food system, and this can make communicating sustainability difficult, especially when consumers may already be sceptical about brands’ motives when it comes to environmental issues.

“They want the story behind the brand,” Hughes said. “They want to know the benefit, and they want continuous development… There’s a general view that brands can sometimes prioritise profits over the planet. Consumers don’t just want claims anymore, they want evidence, and they want third-party endorsements.”

Continuous development could mean a company starting with a focus on reducing carbon footprint, to being carbon neutral, to actually being carbon negative in the longer term, for example.

“Purely because of the resources to invest in this, big business can lead the way,” Hughes added.

Alvarez said Eatable Adventures saw the value of collaboration with bigger corporations, which are more likely to have the resources to bring new technologies to the mainstream. She gave the example of Pascual Innoventures – a spin-off from the Spanish dairy company Calidad Pascual – which has launched Mylkubator, an incubation programme for cellular agriculture technologies in the dairy industry.

“The whole objective of the programme is to add value for startups,” she said. “…In the end we need collaborations to scale these technologies, because they are really time-consuming and costly.”

Hoebée added that it was not always possible to wait for bigger industry players, which might take their time to get moving when it comes to new technologies. Smaller brands can then take market share as they get to market faster.

“I also do believe in the value of a bit of healthy competition in the field,” she said, adding that sustainability is not just a moral thing – it also pays. Companies that invest in sustainability tend to do better financially than those that don’t.

“It’s not just doing good, it’s doing good business,” she said. “If I were a major food company, I would be looking at all these trends, because the future is sustainable.”