A toolkit for change: Accelerating the transition to the bioeconomy 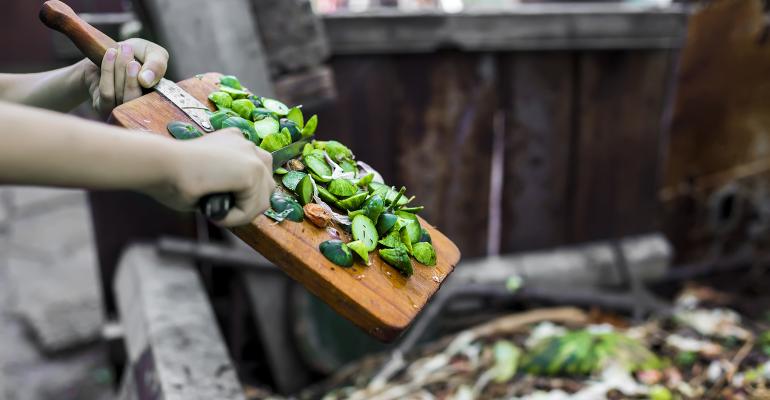 The need to transition to the circular economy has never been greater, and a recent open-access toolkit can help food manufacturers identify ways to integrate bioeconomy strategies into their supply chains.

The bioeconomy involves using renewable biological resources from the land and sea, such as crops, forests, fish, animals and micro-organisms to produce food, materials and energy.

Developing and strengthening the bioeconomy has been identified as a key measure to helping the region speed up progress towards a circular and low-carbon economy, and there are many ways in which the food industry can play a part.

Knowing where to start, however, may not be obvious to food manufacturers. To this end, researchers and institutions have developed the  Bioeconomy Strategy Accelerator Toolkit as part of the EU project POWER4BIO. Open-access, easy-to-use and free, the toolkit provides supporting materials, such as best practices of biorefineries, food ingredient business cases, and regulatory examples.

The creators of the toolkit hope it will help European regions create concrete value chains that convert local, low-value raw materials into high-value applications using new technologies. It identifies specific regional assets as well as any gaps and weaknesses, and gives tips on how to develop and strengthen the regional bioeconomies.

The toolkit’s method is based on strategies developed by 10 European regions as part of POWER4BIO, and contains an online catalogue with 35 specific ideas for converting residual streams from the agri-food industry into food, animal feed, chemicals, materials, and energy.

“These examples serve as an inspiration for policy makers to search for opportunities within their own region. All of these examples have proved to be successful, at least at the pilot level,” said Martien van den Oever, project manager of Wageningen Food and Biobased Research, which was involved in the toolkit creation. 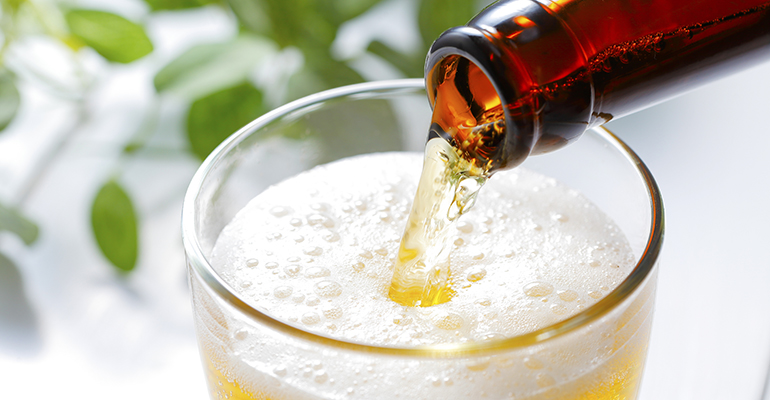 From bread to beer

In the Netherlands alone, around 340 million kilos of potato go to waste each year for reasons such as overproduction or overly strict aesthetic requirements, InStock says. By working with Dutch retailer Albert Heijn and a potato packaging company to source potatoes and other suppliers for the bread and raspberries, InStock transforms these ingredients into added-value products.

Toast Ale is a UK company that transforms surplus fresh bread to brew beer, replacing one-third of the malted barley in its grain bill. It says that upcycling is a win-win situation for both producers, suppliers and manufacturers.

“Bread is packed with carbohydrates, which are broken down to simple sugars by enzymes – amylase – in the barley. Hops are added for aroma and bitterness, and to help preserve the beer, then yeast converts the sugars to alcohol during fermentation,” it says.

“We use the heel end of loaves that would usually be discarded by the sandwich industry. We work with large factories like Adelie Foods in the UK. They donate and deliver the bread to us at no cost because it avoids a waste cost and they can have a positive impact.”

A functional, sustainable protein from leaves

The GreenProtein Project is another success story in the toolkit catalogue. GreenProtein was a four-year EU project that aimed to develop processes and technologies that can produce high added value, food-grade and fully functional proteins using plant-based feedstocks. The project began back in 2016 with the realization that the EU imported 77% of the protein it required for food and feed and culminated in a demo plant to transform mainly sugar beet leaves (other green leaves such as alfalfa are also suitable) into a food-grade protein, RuBisCo, for human consumption.

Paulus Koster, senior protein manager at Cosun R&D said that each time the GreenProtein team used RuBisCo in a new application – such as egg-free meringues – they were surprised by its performance. RuBisCo also improves the amino acid profile of finished products and retains its functional properties when cooked at high temperatures in bakery products, as well having a lower carbon footprint than animal-derived equivalent proteins.

“Our protein powder containing RuBisCo is affecting the environment less than egg protein concentrate,” said Dubravka Skunca, associate professor at Nikola Tesla University in May this year when the GreenProtein project came to an end.

“Once consumers understand that the product is the same protein that they have always been consuming as part of green vegetables, they are willing to give it a try.

So far, there are only a few protein solutions to the segment and there’s room for many more, it’s really a growing market. These proteins could play an important role in the protein transition,” she added.

Bioeconomy strategy: Start with what you have

According to Van den Oever from Wageningen Food and Biobased Research who helped lead the toolkit project, bioeconomy strategy development starts with analysing the potential that is already present in each region.

“What raw materials are already available? What industry exists and how is the infrastructure? After that, you have a network with all interested parties that could play a role in the bio-economy. The next step is to work together with stakeholders to develop a vision on the regional bio-economy. In the final step, you will create the regional strategy, including a plan to implement that strategy. The toolkit supports regions in all four steps,” he said.

“In the end, it’s about knowing how to convert residual streams so that the next link in the chain can make use of them,” he added. “That is exactly what we know how to do. We are happy to help regions with that.”