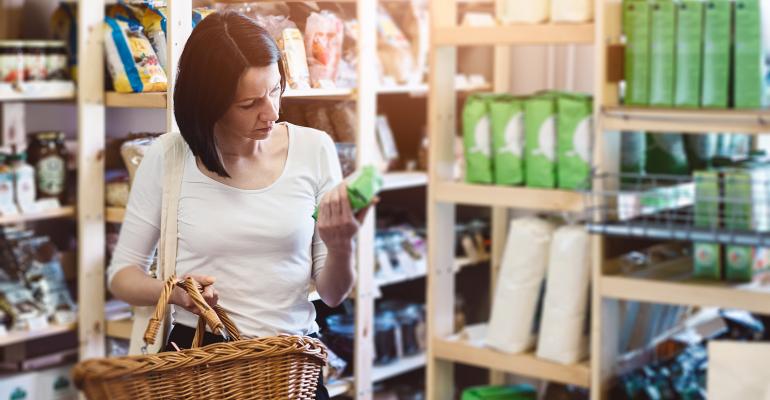 Ethical claims are on the rise, and more brands are bundling claims, often with a mixed focus taking in environmental, human and animal welfare factors. What is the best approach for food and drink manufacturers?

Six per cent of global consumers say that animal or human welfare plays a key role in their food purchasing decisions, and many companies are putting these claims together with other trends, such as plant-based or organic, according to Innova Market Insights. Its data show that products featuring both a Fairtrade and a plant-based claim rose an average of 22% a year from 2016 to 2020, for instance. Fairtrade cocoa leads the way, but brands increasingly are highlighting other ingredients like sugar and vanilla as Fairtrade-certified. Beyond chocolate, other products making Fairtrade claims range from bread to marshmallows.

Innova’s research has found a growing number of new food products that elaborate on ethical claims, too. Examples include using the Fairtrade label alongside claims to “improve the lives of cocoa farmers and their communities”, “supporting a bakery dedicated to the employment of those with learning difficulties”, or specifying the cocoa is “grown by family farmers in Ghana”.

According to Tom Rees, Industry Manager, Food and Nutrition at Euromonitor International, the importance of various ethical claims has changed in light of the Covid-19 pandemic.

“The role of ethical brands has accelerated,” he said in a recent webinar. “This has shifted in emphasis somewhat, because the social rather than the environmental aspect has gained prominence. Brands have rushed to demonstrate how they are helping consumers who are more vulnerable to the virus or more likely to struggle financially because of it, and in this food and nutrition brands, including retailers, have played a key role.”

One example is Nestlé’s Needs YOUth programme, a training and job creation scheme for young people in places where this demographic was more likely to be out of work as a result of the health crisis.

Rees added that this kind of initiative has helped many food companies head off criticism about how well they are doing out of the pandemic’s impact, considering that food retail sales have significantly increased – by around 4.6% in 2020 compared to the previous year. 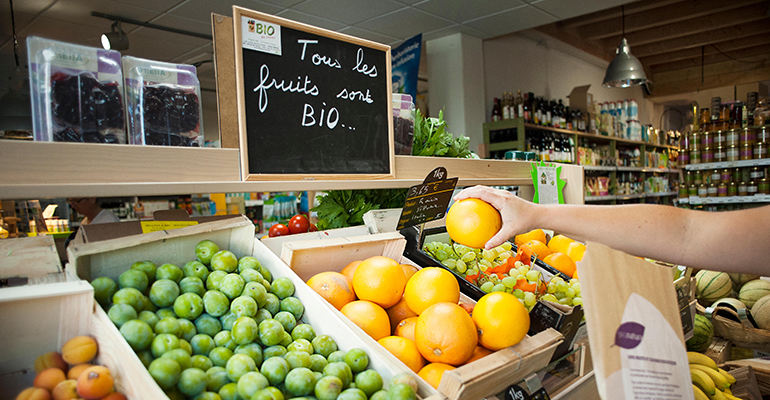 For organic, motivations are key

Meanwhile, he said that the trend for organic food has been pulled in both directions. Some consumers have looked to cut their grocery bills due to tighter budgets, and spending on certified organic food has been reduced as a result. But those who choose organic because they believe it is healthier may have increased their consumption.

“In addition, the ‘organic for the planet’ aspect has been tempered with greater interest in local supply,” he said. “If non-organic farming methods are necessary in order to grow food locally, this may take precedence, especially because of the jolt of empty shelves, which was in the early stage of the pandemic. That’s still in the minds of consumers who are used to buying foods that are only available because of international transport.”

Local food claims therefore have increased in importance – but there is still disagreement about what local means. One recent study published in the Journal of Retailing and Consumer Services found 75% of respondents agreed that food should come from within 50 miles to be considered ‘local’, while 70% believed that locally owned firms supplied local food, raising questions about production and processing. The authors also noted that consumers tended to associate local food with being free of chemicals and artificial additives, so local claims could carry weight with consumers looking for other product attributes, too.