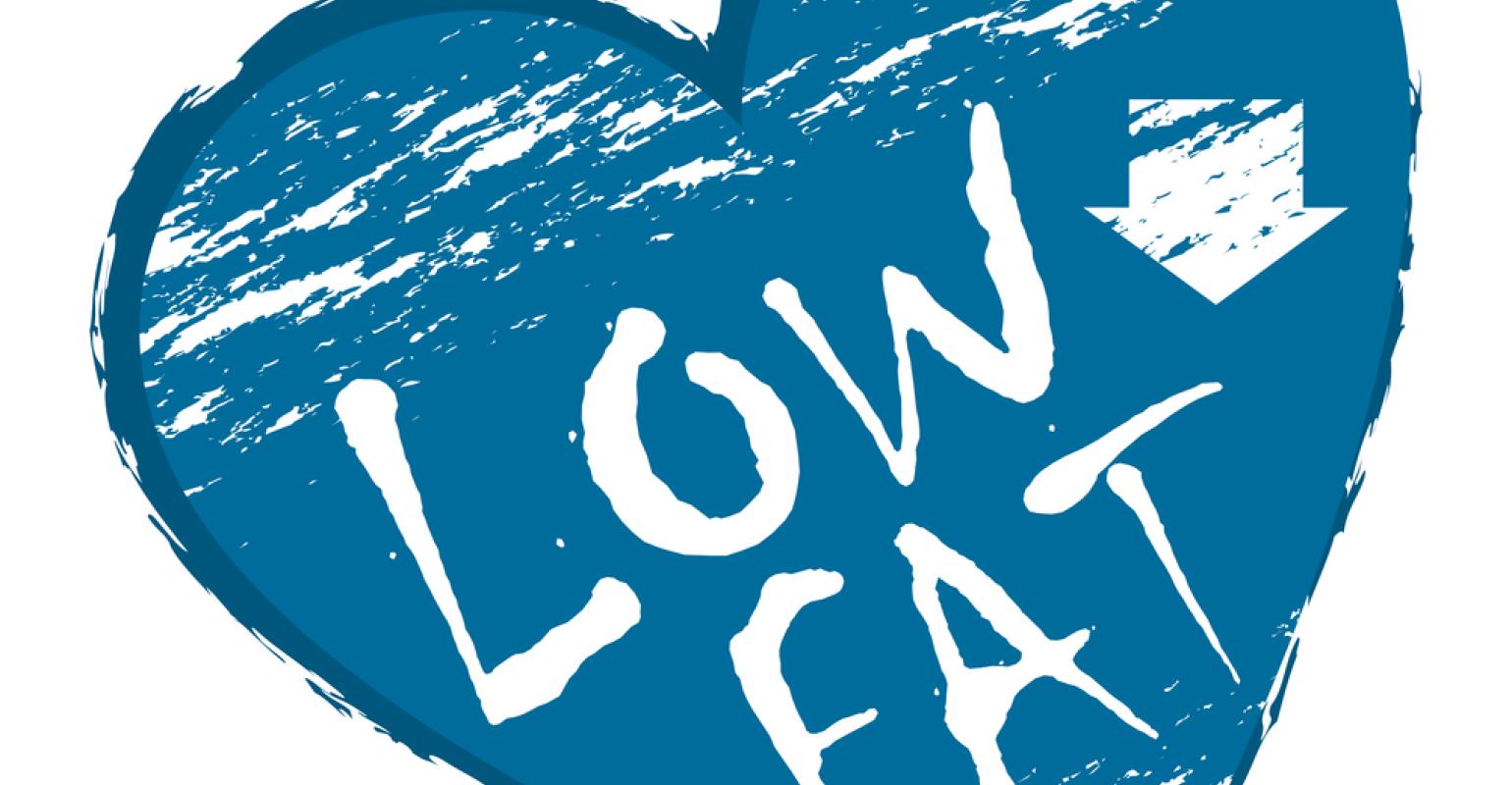 The taste of fat: Harnessing the ‘sixth taste’ for fat reduction

Stimulating taste receptors that detect fat may help create more convincing low-fat products – even though there’s still work to do to prove that such taste receptors exist.

For decades, scientists agreed on the existence of four taste primaries: sweet, salty, sour and bitter. More recently, they agreed on a fifth basic taste: umami – a savoury flavour detected by taste receptors specific to glutamate. And more recently still, researchers have become increasingly convinced that fat also has a distinct taste, meaning that taste receptors detect its presence, beyond mouthfeel alone.

This is important, because it would explain why low-fat versions of foods and drinks tend to be less satisfying than their full-fat versions. No amount of tinkering with the texture and mouthfeel of a low-fat yoghurt or frozen dessert will make up for what the taste buds are lacking, meaning it falls short of expectations.

Flavour and aroma of fat

However, a Swiss company called Natural Taste Consulting claims to have found a way to stimulate fatty taste receptors. The company specialises in natural flavours and taste modifiers based on research into how taste perception works, and uses combinations of vegetable oil fractions that mimic the fatty aroma volatiles of different foods. It just so happens that these fractions also bind to a protein called CD36.

Research in mice has given the strongest clues to the role of CD36 as a fat taste receptor. If the protein is removed, mice no longer crave fat, strongly suggesting that it is responsible for fat taste perception.

“You can’t do that with people,” said the company’s vice president of innovation, Dr David Johnston. “…But you can take obese people and skinny people and analyse receptors on the tongue and see if they are similar. The tongue of the obese people tends to have fewer fat receptors, suggesting they need more fat to get the same effect.”He added: “If the CD36 idea holds true – and it’s probably going to take a bit more research to prove that – if you take these volatiles they will give the aroma but will also bind to these receptors.”

A database of fatty volatiles

The company has spent years analysing the volatiles produced when fats from different foods break down in the mouth, including meats like chicken, beef and pork, and more recently, baked goods and dairy products. The team then mixed and matched vegetable oil fractions to recreate these fatty aromas and add them back into fat-reduced foods.

Whether or not fat turns out to be a true taste, the company says its ingredients allow for a fat reduction of about 25% in a range of product categories, including sauces, meat products, snacks, seasonings, French fries, and dairy products, among others. The ingredients can be labelled as “natural flavour” in both the EU and in the US, and are vegetarian, GMO- and allergen-free.

That’s not to say that it is the end of the road for texturising ingredients and stabilisers, however. In contrast to many other ingredient firms that focus on reducing fat by mimicking its texture and mouthfeel alone, Natural Taste Consulting takes the opposite approach: its fatty flavours imitate the taste and aroma of different fats, but not the textural component.

“If we have taken care of the aroma and taste part, you still need to leave it up to the client to deal with the texture,” said Markus Beba, the company’s vice president of sales and marketing.

At the very least, the company’s focus on flavour and aroma could allow for better-tasting fat-reduced products, and a more well-rounded approach to fat reduction. However, if the fatty taste hypothesis is proved correct, it could also lead to much more satisfying low-fat foods, with a potentially major impact on public health.