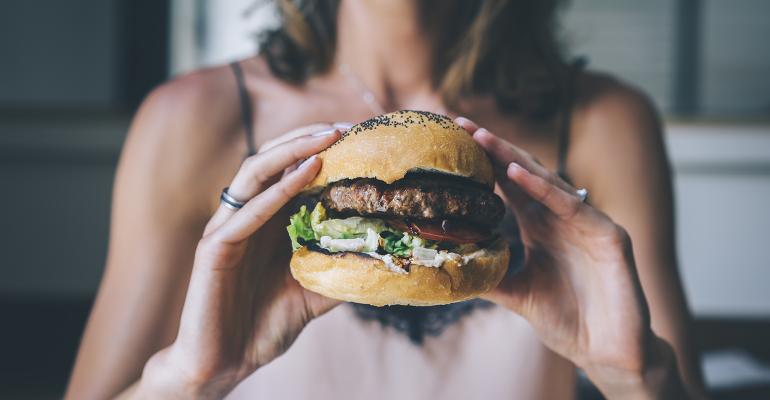 The world’s first lab-grown burger was revealed in 2013 after years of research and development, hailed by some as the beginning of the end for animal agriculture. Seven years on, how much closer is cellular agriculture to competing with conventional meat?

That first burger undoubtedly represented a breakthrough moment for the concept of cultivated meat, but it was lacking in many ways, including in fat content and structure, and – at €250,000 for a single burger patty – the cost presented a serious stumbling block for such products to compete with the $1.4 trillion global meat industry. However, prototypes generally are expensive, lacking the infrastructure that allows them to be produced at scale.

Now, a handful of companies claims to be on the brink of introducing meat produced without animals into supermarkets – or at least high-end restaurants – as they have spent the past seven years perfecting their products, introducing more meat-like textures, and finding ways to scale up the process while keeping down the cost.

“The burger was this expensive in 2013 because back then it was novel science, and we were producing at a very small scale,” according to Mosa Meat, the company founded by Mark Post and his team after the introduction of their revolutionary burger.

“Once the production is scaled up, we project the cost of producing a hamburger will be around €9. The cost of a hamburger in the supermarket is around €1, and we expect that with further efficiency improvements we will be able to bring the price down to this level over the next decade.”

The company says it is aiming for small-scale market introduction by 2021, starting with gourmet restaurants because of its relatively high cost.

“But in the next decade we project it will drop in price so that there will be products on supermarket shelves that are competitive with livestock meat products…Ultimately, cultured meat should be cheaper than conventional meat given its production is more efficient.” 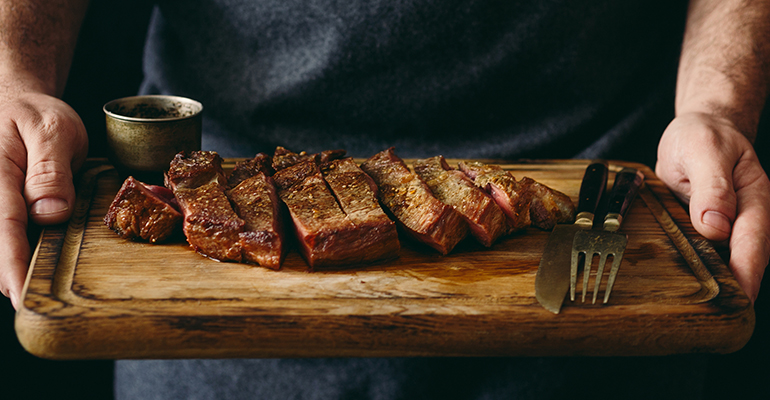 Israeli startup Aleph Farms is another company working in this space, and unveiled the world’s first cell-grown steak about 18 months ago, with the texture and appearance of whole muscle beef. The company’s founder and CEO Didier Toubier is convinced that cultivated meat will generate significant sales in the future – especially as the number of startups has multiplied – but does not think it will replace conventional meat.

“We believe that there is room for different players from the conventional and the cultivated meat sectors to be working on different product applications and different meat types,” he said.

The company’s first product was only about five millimetres thick and it admitted at the time that there was still work to do to increase its thickness and bring its flavour more in line with that of conventional meat. Toubia says the company aims to have perfected its first commercial product by the end of 2020, but expects it to take until at least late 2022 before it is ready for a commercial-scale launch.

“The crucial elements are the cost-efficiency of the production, adherence to the strictest quality and safety measures, alignment to sustainability principles and animal-component free production,” he said.

Aleph Farms worked with the Technion, Israel’s Institute of Technology, on a platform to build complete muscle tissue. The cell culture is started with a few cells from a living animal, which are then grown in an animal-free growth medium.

Mosa Meats, too, says it has developed an animal-free culture medium – and it points out that apart from the benefits from an animal welfare perspective, this also helps to keep production costs down.

Meanwhile, several other firms claim to be close to releasing their own cultivated meat products, including US companies Memphis Meats and JUST.