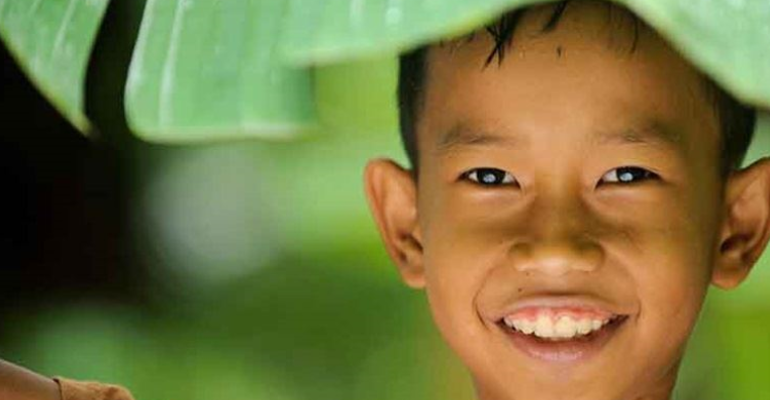 Globally, food marketers increasingly aim to highlight the story of their products, and nowhere is this more the case than in Southeast Asia, where manufacturers are using the word ‘craft’ to highlight authenticity and naturalness.

From 2012 to 2015, 47.1% of all the world’s new foods and beverages that carried the word ‘craft’ were launched in Southeast Asia, according to Mintel figures. Among new Asia-Pacific dairy launches, the percentage making a craft claim rose from 1% in 2010 to 17% in 2015. From coconut water to plant-based diets, anything perceived to be healthy is seeing increased demand in the region.

The rise in product claims is not only to do with food companies responding to existing demand for vegetarian and vegan foods; Asian consumers are increasingly interested in non-meat and non-dairy protein sources – even if they aren’t vegetarian.

Plant-based diets on the rise

Plant-based milks are on the rise, including those from soy, oats, quinoa and almonds.

“Veggie burgers and non-dairy milks have moved from being a substitute for those with dietary concerns to now having broader appeal,” Mintel’s Jane Barnett, head of insights for South APAC, said in a recent presentation.

In Southeast Asia, Thailand leads the way in dairy alternatives, and recent launches include a sweetcorn milk from Farmmy and a matcha green tea-flavoured coconut milk from Milky Coco.

But the vegetarian trend goes beyond meat and milk alternatives. Among packaged foods carrying a vegetarian or vegan claim, the biggest segment is snacks, followed by bakery, sauces and seasonings, and dairy products.

Vegetarian products tie in with a broader desire for healthier, plant-based foods.

In a 2015 Mintel survey, about half of Indonesian (48%) and nearly two-thirds of Indian (64%) consumers said they intended to eat a healthier diet in the year ahead.

Vegetarian food has long been a part of many Asian cuisines, and the trend for specific vegetarian foods, including meat and dairy alternatives, has finally taken off among companies launching products in the region, according to market research organisation Mintel.

Despite long-standing vegetarian traditions, packaged food manufacturers operating in Asia have only recently started to respond. According to Mintel figures, vegetarian claims on new food and drink products increased by 140% from 2012 to 2016 in Southeast Asia, and vegan claims increased by 440% during the same period.

For food companies, the opportunity is clear, particularly with rising incomes and growing awareness of healthy eating among a burgeoning middle and upper class.