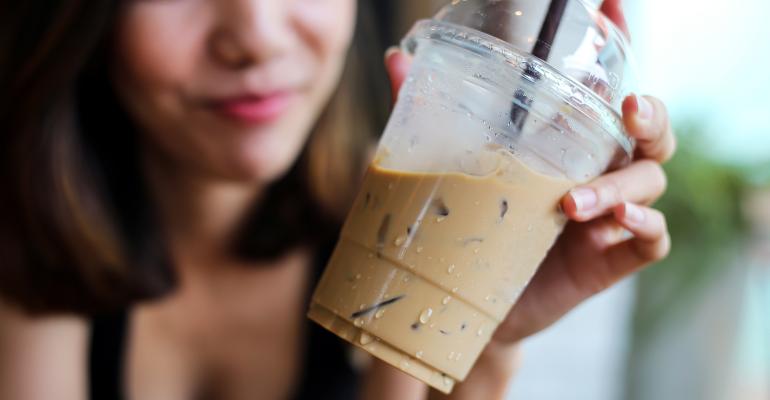 Energy consistently features in consumers’ top three demands for food and drink, and with increasingly fragmented consumer ideas about nutrition, nutrients such as caffeine, sugar, fat and protein are all on-trend.

“Energy is one of those common, global human needs; everyone has to get through the day. The need for energy always features in the top three or five consumer needs, and that hasn’t changed in 20 years,” said Julian Mellentin, director and founder of food business consultancy New Nutrition Business.

According to 10 Key Trends in Food, Nutrition & Health 2020, a recent report by New Nutrition Business, people are embracing a wider variety of ingredients and product formats as they look for energising food and drink products, and this is expanding the category beyond Red Bull-type marketing messages that have traditionally appealed to younger males.

Caffeine, which is well-known, offers a quick energy fix, and boast a number of approved health claims in Europe for improved concentration, alertness and endurance performance, is one of the most popular ingredients for energy.

Consumers are also open to getting their caffeine fix through food, and dairy products and snacks leading the way. US start-up Eat Your Latte, for instance, makes snack bars that allow consumers to ‘eat their coffee’ with one bar equivalent to one cups, while Danone Greek yogurt brand Oikos makes a protein-packed caffeinated dairy drink.

Although caffeine is associated with energy ‘crashes’, Mellentin does not see this as a barrier to further uptake as most people are aware of this side effect and accept it.

However, ingredients such as guarana or yerba mate may be seen as more gentle sources of energy among health-conscious consumers (even though the stimulating ingredient in question is caffeine), although these ingredients will not reach the same level of penetration as coffee in markets such as Europe, Mellentin added.

Sugar and fruit for energy is acceptable

Despite growing demand for healthy foods, the energy category is one where ingredients that have been traditionally demonised such as sugar and fat are accepted.

Fruit-based ingredients, for instance, are a big winner for energy, with people willing to overlook the sugar content of products containing fruit because they believe it is a ‘natural’ source of energy. Sugar in fruit is also seen as being part of a package of nutrients that includes fibre and vitamin C, the New Nutrition Business report noted.

“Take dates,” reads the report. “They’re 60% sugar – but the fact that the sugar is naturally present in the fruit, and dates are seen as a good source of natural energy, means that dates get a free pass from consumers in a way that a yoghurt with a 12% sugar content, for example, does not. The logic might be questionable, but it is powerful – and it is driving increasing use of dates as an ingredient.”

This shows that while people want natural energy, they are often willing to compromise on ingredients, Mellentin told Fi Global Insights. “We were told that consumers want clean label but [breakfast biscuits] BelVita shows that as long as people get the benefit of energy, they will look past sugar content.” 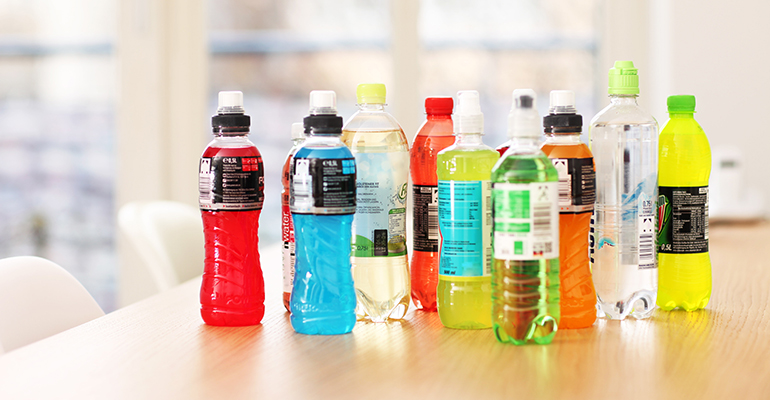 In 2011, the European Food Safety Authority (EFSA) approved a health claim for breakfast biscuits submitted by parent company Kraft (later Mondelez International). According to the health claim, the consumption of products high in slowly digestible starch (SDS) raises blood glucose concentration less after a meal compared to products low in SDS. This gave BelVita biscuits a healthy image boost despite the fact that some products in the range contain over one-quarter sugar.

Consumers needs are diverse and fragmented

The same phenomenon can also be seen for fat. Proponents of bulletproof coffee, a blend of cold-brew coffee with medium-chain triglycerides (MCT), often made from coconut or palm oil, and grass-fed butter or ghee, claim these kind of fats are ‘super fuels’ that can help boost energy and improve endurance during sport.

MCT fans and followers of the low-carb, high-fat ketogenic diet reject the negative health associations of saturated fats, and demonstrate how individuals are increasingly searching for their own nutrition information online, leading them to look for products that meet these new, nutrient requirements.

“Diversity isn’t just a phrase used by social activists or politicians; it reflects how people behave,” Mellentin said. “If you go back to 1950s, people ate roughly the same thing but now we are completely atomised, like tiny tribes. That means there are lots of opportunities for brands to appeal to those different, fragmented tribes.”

The search for the ‘next big ingredient’

While food companies are often on the lookout for the next on-trend ingredient, familiar foods may a safer bet to generate early sales.

“[The next big ingredient] is claimed about six times each year but the problem is you need to get consumers familiar with it and accept it. So, as an ingredient marketer, you’ll spend ten years doing that, selling low volumes and growing slowly,” Mellentin said.

That said, investing in niche ingredients can sometimes pay off. Unheard of several years ago, alkaline water has become a success story, particularly in the US where brands have effectively created a new bottled water segment worth $700m.

The theory behind regulating alkaline levels in the body through water is that some foods, such as meat, wheat, refined sugar, and processed foods, cause the body to produce acid, which is said to be bad. An alkaline diet is said to help the body maintain its blood pH level, which is naturally slightly alkaline, between pH 7.35 and 7.45.

New Nutrition Business noted that although alkaline water has potential for improving digestion (the Japanese Ministry of Health approved alkaline water produced by domestic electrolysis for gastro-intestinal disorders back in 1965), most contemporary brands focus on energy as a benefit.

If brands want to market an unfamiliar ingredient for energy, they should target the right market -young people in London, Berlin, or other big cities, Mellentin said. He added that the US and Asia were ‘joint first’ in terms of market dynamism and new product development for energy food and drink, followed by Europe.