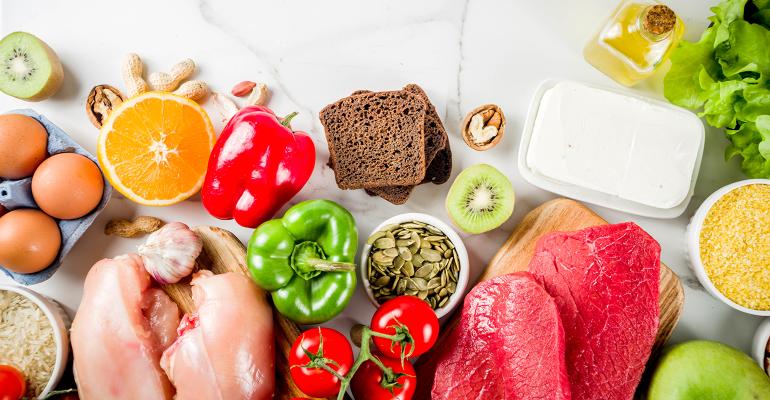 The popularity of low-FODMAP foods has soared over the past few years and food manufacturers are tapping into growing demand – but are such gut-friendly claims just a fad or a long-term trend?

FODMAPs (Fermentable Oligosaccharides, Disaccharides, Monosaccharides and Polyols) are short-chain carbohydrates found in many fruits, vegetables, grains, dairy foods and sweeteners. For some people, they are fermented by gut bacteria and cause excess water to be drawn into the stomach and intestines, causing the gastrointestinal distress and bloating associated with Irritable Bowel Syndrome (IBS). The exact prevalence of IBS is difficult to pin down, but researchers at Monash University in Melbourne, Australia who developed the low-FODMAP diet suggest it affects as many as one in seven people globally.

“We are very concerned that the FODMAP diet does not become the next fad diet,” said Associate Professor Jane Muir, Head of Translational Nutrition Science at the university’s Department of Gastroenterology. “The Monash University FODMAP team are working hard to provide credible and reliable information, based on good science rather than pseudo-science, about when, for whom and for how long this diet should be applied.” 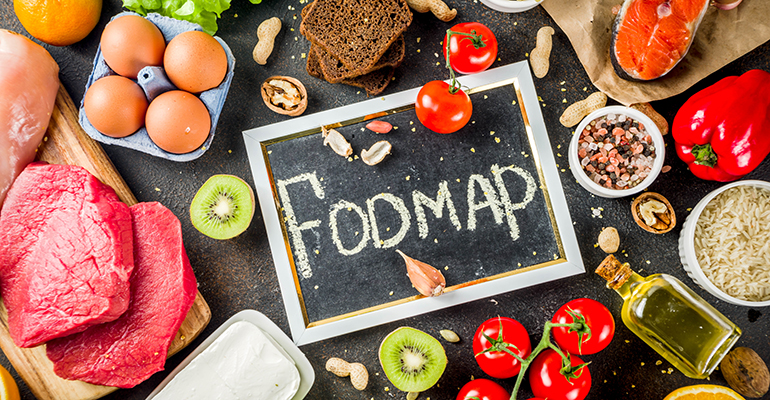 Unlike many other diets used for particular health conditions – such as a gluten-free diet for coeliac disease or a lactose-free diet for lactose intolerance – the low-FODMAP diet does not demand a full-time, permanent dietary change. Instead, it is a three-phased diet that IBS sufferers are advised to follow for two to six weeks to allow the gut to heal, before returning to their usual eating habits, while avoiding specific high-FODMAP foods. Results from randomised clinical trials suggest this approach is effective for three-quarters of those with IBS.

According to Innova Market Insights, the number of new food and drink product launches with a low-FODMAP claim has grown by more than 130% a year from 2014 to 2018, and it is a trend across global regions. Sauces and seasonings are the top category for such claims, accounting for 40% of all new low-FODMAP products in 2018. In the same period, the proportion of claims in the bakery category grew from zero in 2014 to 15% of the total.

Monash University has developed a database and app featuring foods that are low-FODMAP certified, working with food manufacturers to identify and certify food options that are suitable for this group of consumers.

“Demand for this type of programme was driven initially by our patients, who were finding it difficult to find manufactured foods that they could tolerate,” said Muir. “…Initially, demand was strongest in Australia, where the diet was developed. We have, however, now seen very strong interest in the US, Canada and now Europe and the UK.” 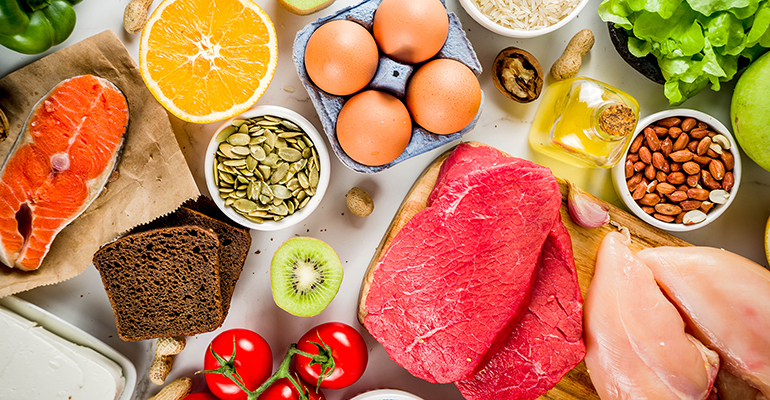 According to Innova, 86% of foods launched with a low-FODMAP claim in 2018 also carried a gluten-free claim. Finnish company Fazer Mills is among those suggesting the claim could take market share from the gluten-free sector, pointing to a growing body of research linking fructan, rather than gluten, as the compound in grains like wheat and rye that triggers symptoms in people with non-coeliac gluten sensitivity.

Muir agrees that there are links between FODMAPs and the demand for gluten-free foods, particularly for this group of consumers, who may identify as gluten- or wheat-sensitive, when they are actually reacting to grains’ fructan component.

“Gluten may not be the culprit and these people may achieve greater symptom relief from their symptoms through following a low FODMAP diet,” she said. “This means that people can enjoy popular gluten-containing foods such as bread – as long as the bread is low FODMAP.”