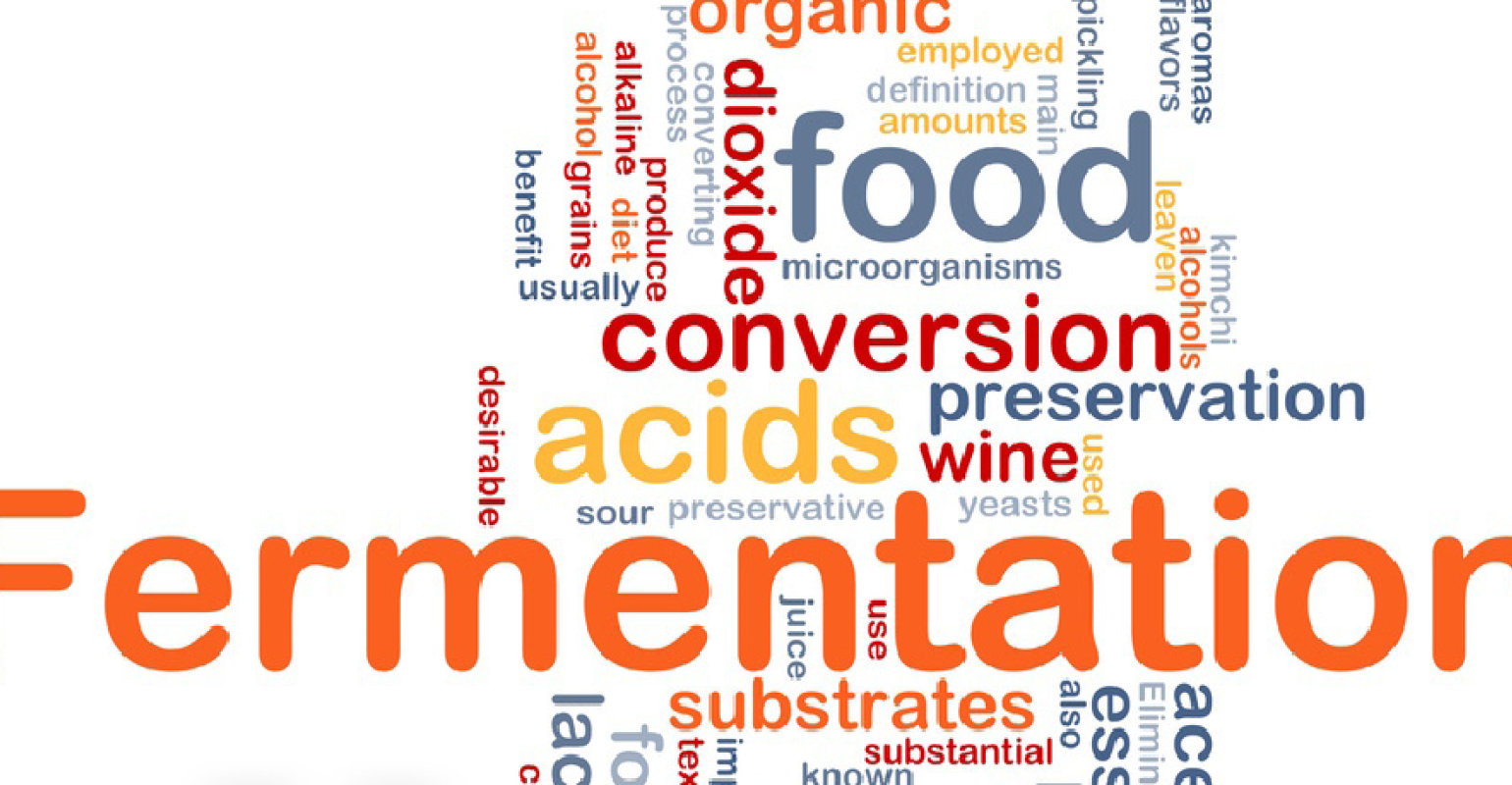 Fermentation soon could become a more sustainable way to produce some compounds that otherwise rely on agriculture or petrochemicals.

From animal-free milk to stevia sweeteners without stevia plants, a handful of innovative companies are fermenting engineered yeast to make nature-identical ingredients. Fermentation soon could become a more sustainable way to produce some compounds that otherwise rely on agriculture or petrochemicals.

The process works by modifying yeast to have enzymes that create biochemical pathways toward desired ingredients. The engineered yeast is fed glucose and nutrients, which are then metabolised into a precise target compound.

Animal-free milk from Perfect Day, for example, is made by fermenting yeast to produce milk proteins, which are then mixed with plant-based fats and nutrients to make lactose-free milk. Impossible Foods produces fermentation-derived heme – an iron-containing molecule that carries oxygen in the blood – to give its veggie burgers a convincing meaty flavour. And Evolva specialises in stevia sweeteners, the red-wine antioxidant resveratrol, and nootkatone, a citrus ingredient used for flavours, fragrances and as an insect repellent.

Although the yeast is genetically engineered, the resulting compound is not, as the yeast is completely removed and doesn’t end up in the finished ingredient.

“Your imagination is the only limit for the number of product prospects but it’s fiendishly difficult to try to scale them,” said Evolva’s VP of Strategy and Public Affairs Stephan Herrera. “So then the problem is, how do you choose? It’s far better to choose your ingredients according to a very pragmatic, commercially savvy set of metrics.”

Evolva’s strategy has been to create ingredients that may be in short supply in nature. Its fermentation-derived stevia for example, allows it to produce different, lower cost, and perhaps better-tasting sweet components in quantities that are not currently economically viable because of their lower concentration in the stevia leaf. The company has gained US and EU patents for its stevia, which Cargill has branded as EverSweet, introduced in the United States in 2018.

“It’s all well and good to say that you have cracked the code of taste,” said Herrera. “But it’s really not commercially compelling until you have actually launched it. All indications are that we nailed it on taste and Cargill is in the best position in the world to make this a commercial success.”He added, “Even just one win in this field that shows that fermentation is viable. Then the sky is the limit. You can start to be more creative and more courageous."

Ready for the future

Of course, there are other companies producing stevia (as well as nootkatone and resveratrol) by traditional, agricultural means. And although fermentation is being explored for producing problematic flavour ingredients, like vanillin, there are already petrochemical-derived alternatives. So why consider fermentation?

However, its eventual success relies on convincing manufacturers that it is superior in terms of cost and reliability. Even after commercialisation of EverSweet stevia, Evolva continues to optimise the process to make it more and more cost effective.

The sustainability issue also could be a major enticement.

“As things like climate change start to force the mind about how we use water and other resources, we are going to ask whether we use land for commodity crops or flavours,” he said.“Fermentation’s big angle on the future is that without anybody really thinking about this 30 or 40 years ago, you have a platform that’s exquisitely well positioned, a platform that’s built for the future.”