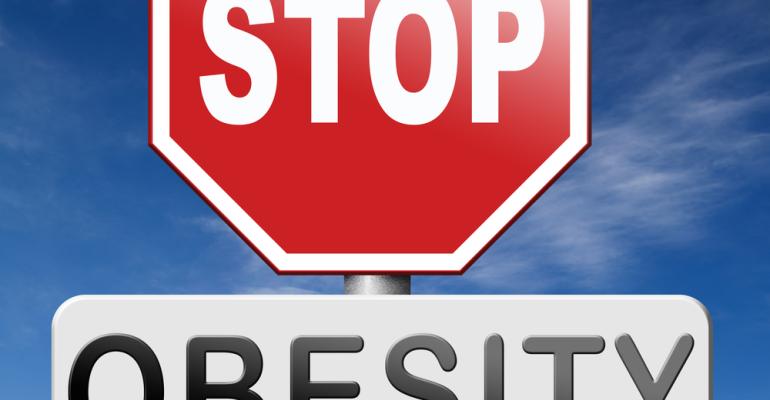 Many food products targeted at children are high in sugar and fat, and packaged with cartoon characters and bright colours to appeal to younger consumers. However, there is plenty that the industry can do to address children’s nutritional needs – without sacrificing sales.

The food industry repeatedly has taken the blame for children’s poor nutrition and rising obesity rates. But increasingly, it is embracing strategies that could reverse this reputation, such as reformulation, limiting portion sizes for less healthy foods, including more fruits or vegetables in products for kids, and marketing healthy foods to increase their appeal for children and parents alike.

Improving children’s dietary habits is an important challenge, as one in three children in Europe is obese, according to the World Health Organization.

EU changes in advertising and marketing

The European Union is working on a directive to take into account major changes in advertising and marketing strategies in recent years, including how food and drink companies target children through television, online games and videos. Although critics have argued that it contains too much emphasis on industry self-regulation, Europe’s food safety and health committee, ENVI, has said it will consider imposing mandatory rules if the directive fails to deliver.

According to Tam Fry, chairman of the UK’s National Obesity Forum, many of the world’s biggest food and beverage companies are making strides to improve the nutritional content of foods popular with children. Mars, for example, is cutting sugar and reducing portion sizes, and Coca-Cola has reduced sugar in 28 out of 29 products – regular Coke being the only exception.

“They have understood that they need to be part of the solution,” he said.

In March this year, Public Health England unveiled an ambitious strategy to cut children’s sugar consumption by targeting the nine food categories that account for most of their intake. Breakfast cereals, yoghurts, biscuits, cakes and ice cream top the list. The aim is to cut sugar in these products by 5% by August 2017 and by 20% by 2020.

“It won’t necessarily be easy because sugar is not easy to remove from foodstuffs. It’s much easier to remove from beverages,” Fry said. “They have said they will work towards it, but say that the 20% sugar reduction will be hard to attain.”He added: “The nine categories of food that are most consumed by children we can see a lot of movement on. If you can see companies like Kellogg’s start to bring their levels of sugar down then it can help to prevent obesity in the long term.”

Although many food and drink companies clearly target children directly through online games and kid-friendly packaging, there is also an opportunity to target parents as the gatekeepers of children’s food choices. Parents tend to prefer buying foods for their children that is nutritionally sound – and pester power is even more likely to work if parents are comfortable with the foods that their children want them to buy.

According to market research organisation Mintel, depending on the country, 45-65% of European parents taste the food they give to younger children aged 0-4, either to check the temperature or texture, or to help their child finish their food. Taste is therefore an important attribute for parents, but the top attributes that parents look for are no added sugar and additive/preservative-free.

Choice is plentiful, with more than half of new baby food products launched in Europe carrying a no additives or preservatives claim in the year to September 2016. Low, no or reduced sugar claims were on 45% of baby food launches during the same period, up from less than a third of new products launched in the previous 12 months.

No ads for under-16s

Apart from reformulation, Fry says that one of the most important developments for improving the food environment for children in the UK was an industry agreement in July this year to raise the age limit for advertising unhealthy foods and drinks from 12 to 16.

“Cartoon characters can no longer be used to advertise non nutritious foods, but they can with nutritious foods,” he said. “We have to wait and see how that pans through. I would like to see no advertising for children up to the age of 18.”

This includes social media targeting children, which Fry says was swamping many of industry’s good efforts. He is hoping that industry will enter a kind of virtuous cycle in which companies police each other.

“What we do expect in a funny way is for industry to regulate itself, because if one company sees another company breaking the rules, we expect that company to blow the whistle and name and shame that competitor,” he said.

However, some public health organisations are sceptical.

“The new rules acknowledge it is wrong to advertise junk food to children, but only take a small step in the right direction,” said Obesity Health Alliance. “…This will be impossible to monitor and mean millions of children will still be exposed to adverts which we know lead them to unhealthy food choices.”

In the meantime, the industry is taking action, perhaps partly out of fear that mandatory rules will be put in place if they don’t comply – but also because of consumer demand for healthier foods and drinks.